OUT OF MIND » THE INSANITY OF REALITY » ILLUMINATI AGENDA & WORLD DOMINATION » Does Society Realize It Is Being Initiated?

Does Society Realize It Is Being Initiated? 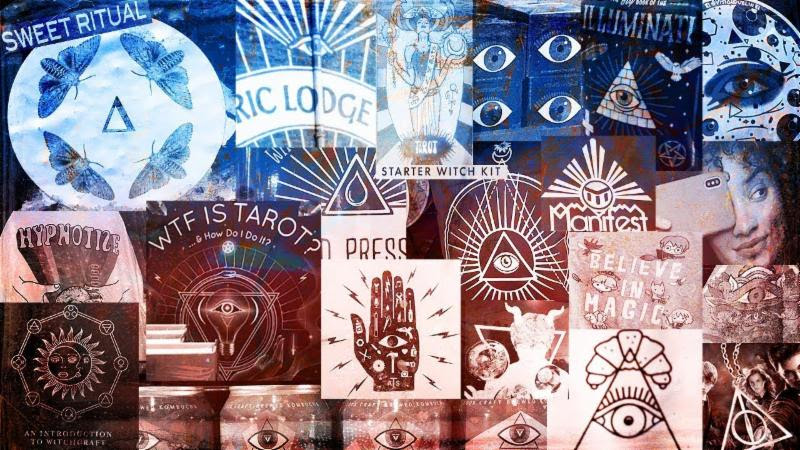 Does Society Realize It Is Being Initiated?

“What we are witnessing, in the wake of public enactment of these alchemical psychodramas, whose spiritual consequences for mankind are far more momentous than most have thus far guessed, is a process of global occult initiation.” – Michael A. Hoffman
The quote seen at the head of this documentary comes from one of the most important books that I’ve ever read, ‘Secret Societies and Psychological Warfare’, published way ahead of its time in 1992, which outlines the author’s view that there is an aspect of the shadow government that would be best described as an occult “cryptocracy” that is Alchemically conditioning and processing the masses through ritual trauma, such as the Kennedy assassination, 9/11 and a constant process of “death by a thousand cuts,” otherwise known as asymmetrical warfare.
A central tenet of these manipulations is known as the “Revelation of the Method”, a concept first articulated by Hoffman’s sometime collaborator, James Shelby Downard, in which the means and symbols of a targeted group’s subjugation are exposed for them to see, to reinforce their sense that “Resistance is Futile.”
One begins to understand how Black Magick and Occultism are at the core of psychological warfare methods and germane to effecting the necessary demoralization of a target group.
When we extrapolate these ideas to the increasing Satanic imagery and activities we see all around us and especially in the entertainment industry, the occult message is one of enslavement and one of no escape, while the overt message may be ones of “self-love” or “freedom.”
TruthStreamMedia has just released this excellent documentary about how the proliferation of Occult imagery and themes in Western Pop culture constitutes a full-saturation, Satanic psychological operation, as part of an assymetrical, “death by a thousand cuts” tactic, in the war for your soul by a powerful elite whose evil and desire for total control knows no bounds.

OUT OF MIND » THE INSANITY OF REALITY » ILLUMINATI AGENDA & WORLD DOMINATION » Does Society Realize It Is Being Initiated?

» Emancipation Protocols Initiated…
» A Foreshadowing Of Things To Come: “This Cyberattack Was Initiated By The U.S. Government
» All Aspects of “humanity to Hue-Manity” Mass Transition have been Initiated…
» "No Fly Zone" initiated where the 'Arizona Asteroid' exploded | Update
» do you realize