Oregon to Become First State to Mandate Universal Home Visits of All Families with Newborn Children Sat Jan 19, 2019 12:11 am 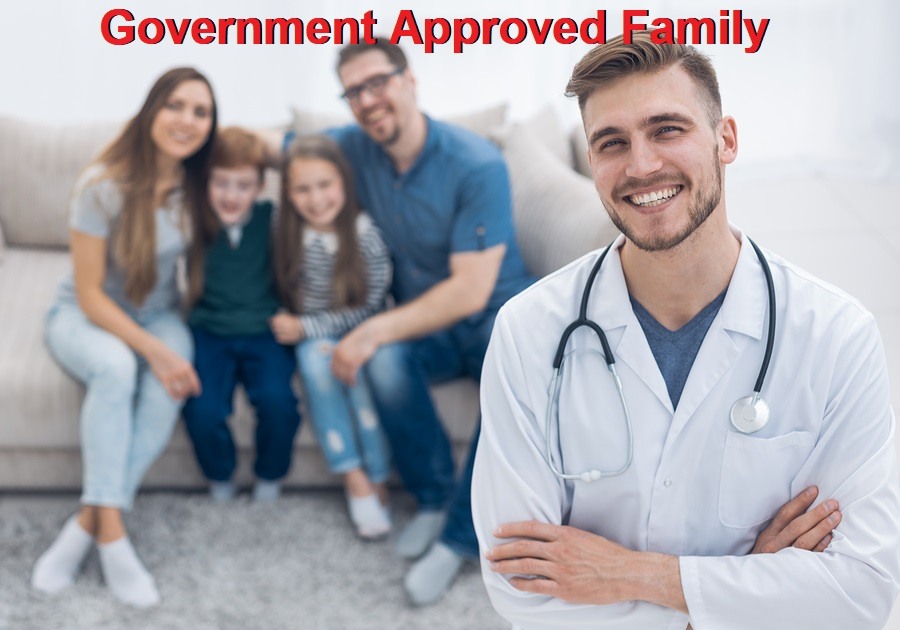 by Brian Shilhavy
Editor, Health Impact News
Oregon Governor Kate Brown has submitted her 2-year budget proposal to the Oregon state legislature, and it includes several health initiatives aimed at children’s behavioral (mental) health under the oversight of the Oregon Health Authority and Oregon’s Coordinated Care Organizations, a “uniquely Oregon approach to blending a wide array of health services under one umbrella.”
One of the key pieces of Governor Brown’s legislation is:

the beginning investment in a six-year program to create universal home visits for new parents. (Source.) 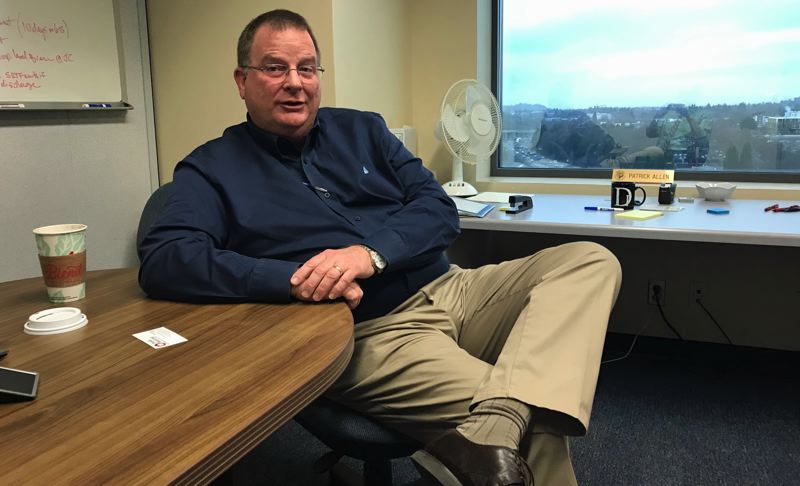 Allen made it clear that they were targeting all children, not just troubled families:

“This isn’t something for people in trouble. This is stuff all kids need.” Allen said.

More Ways to Take Away Children and Collect Government Funding?

Given what we have reported here at Health Impact News, and especially on our MedicalKidnap.com website, can we really trust that medical professionals employed by the government who come into our homes are going to actually benefit our children and families?
What about the 4th Amendment to the Constitution of the United States, which the Cornell Law School states “originally enforced the notion that ‘each man’s home is his castle,'” and says:

Is this proposed bill for universal home visits possibly just another way for the State to collect funds, and to potentially remove children from their homes and place them into the lucrative foster care and adoption system?
We have already documented how the foster care system is not primarily about protecting children, but is merely a state-funded child trafficking system. See:


Medical Kidnapping in the U.S. – Kidnapping Children for Drug Trials

There is already a federally funded home visit program funded by the Health Resources and Services Administration (HSRA).
The federal program is stated to be “voluntary,” but Oregon seems to want to take it a step further and make government home visits mandatory.
Apparently $400 million has already been allocated to states to fund home visits, and states need to implement programs to receive those funds:

Bigger Market for Vaccines? Would Parents Lose Their Children if They Refuse Doctor’s Advice?

Dr. Alanna Braun at Oregon Health & Science University is a pediatrician and a member of the Oregon Pediatrics Society.
She stated in an interview what these home visits would focus on:

If the program becomes reality, all families — regardless of income or area of residence — could see three visits from a nurse. They likely could come when the baby is 3 days old; 2 weeks old; and 2 months old.
At the three-day mark, the visit could focus on such basics as weight loss (which Braun said is typical).
At two weeks, the baby’s weight again could be checked. Babies could get the “heel stick,” the pinprick drawing of blood that checks for metabolic indicators of problems which, at that point, show no outward symptoms.
At two months, nurses and families could discuss the many vaccines that baby’s face. (Emphasis added.)

As we have documented countless times in our Medical Kidnapping stories, parents today face a very real risk of losing their children to Child Protection Services if they dare to question a doctor’s advice regarding medical procedures, or even wanting to seek a second medical opinion.
What would happen to parents who want to delay vaccines, or opt out of them completely at 2 months of age?
Dr. Braun made it clear in her interview that home visits would not just be evaluating the health of the children in the home, but also the parents:

Braun said there’s a “why,” too: To check on the baby, but also to check on the parents.
“Having a new baby at home is stressful for everyone, regardless of income,” she said. “It’s a time of life when most anybody needs some help.”
Nurses could check for signs of postpartum depression, help with questions about breastfeeding, check to make sure there’s a safe place for the baby to sleep and to be bathed and more. (Emphasis added.)

Anyone who has had negative experiences with the Child Welfare System can clearly see that this presents the perfect scenario to remove a child from the home based on someone’s view of the parent’s mental health or ability to parent as the state sees fit.
Once the child is taken and placed into state care through the foster care system, the state is free to order any number of medical services for the child, such as vaccines and psych drugs, and bill those services directly to medicaid without parent approval.
The parents can spend months or even years fighting the system to prove their innocence while trying to get their children back.

Another Attempt at Medical Tyranny in Oregon?

State Senator Elizabeth Steiner Hayward, who is also a medical doctor, is a member of the Ways & Means Committee which will evaluate the Governor’s proposed budget legislation which includes these universal home visits.
It will come as no surprise to long-time readers of Health Impact News and VaccineImpact.com that Senator Hayward supports these universal home visits by medical professionals.
In 2015 Senator Hayward sponsored a bill in the Oregon State Legislature to remove exemptions to childhood vaccines, making them compulsory for all children. See:


Medical Tyranny in Action in Oregon: Doctor and Senator wants Medical Freedom for herself, but Not Oregon Citizens

The bill was defeated by widespread public opposition to the removal of informed consent.
In a public hearing regarding Senator Hayward’s proposed bill in 2015 to remove vaccine exemptions, local attorney Robert Snee from Portland addressed the Senate Committee on Health Care, which included Dr. Hayward.
In the video below, Attorney Snee then quotes from an article published in the American Academy of Family Physicians featuring Oregon Senator Elizabeth Steiner Hayward, M.D.
In the article, Hayward is addressing the issues she was facing with taking drugs during pregnancy. Dr. Hayward suffers from multiple sclerosis (MS), and according to the article abstained from taking her MS drugs during pregnancy because of her presumed concern over her unborn child.
After her second child was born, according to the article, she consulted with a neurologist about her options in breastfeeding her second child:

The subspecialist informed Steiner Hayward in no uncertain terms that she was going to start interferon therapy immediately and she would not be allowed to breastfeed.
But Steiner Hayward had other ideas.
“Breastfeeding protects against autoimmune disorders, and I have MS,” she said, laughing and shaking her head. “So I did the research and told her I thought interferon was too big to get into breast milk and that I was going to go ahead and breastfeed.
“She, of course, thought I was crazy and told me I was not to do that. So I went out and found another neurologist who respected the fact that I was an FP and I knew what I was talking about, and he agreed that (breastfeeding) was OK.” (Source.)

At this point in his testimony, Attorney Snee was stopped by Steiner Hayward who was sitting just across from him, in a very visibly upset tone, claiming that the attorney was “impugning her integrity” by relaying the story from the American Academy of Family Physicians article.
She then went on to explain why she disagreed with her doctor’s recommendation not to take her MS drugs and continue breastfeeding, based on her own research and what she felt was “best for my child.” She states:

So I would be very grateful if you did not take my decision, my personal decision about my medical care out of context.

Attorney Snee responded that he had no intention of impugning anyone, but that he was simply pointing out that the sponsor of the bill in Oregon who wanted to take away the right to informed consent on medical procedures such as vaccines made a decision to disagree with a medical treatment that affected someone else, and that her right to do so was the same right citizens were seeking to retain for themselves.
Watch the video:

Let Your Voices Be Heard!