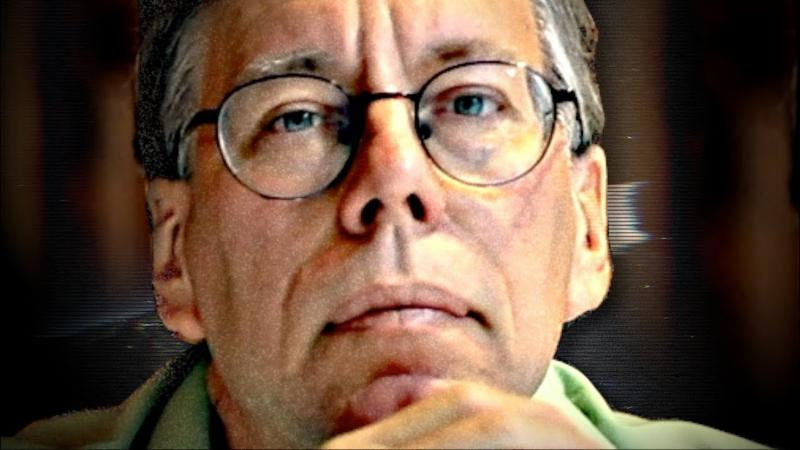 Mouthy Buddha is a great video editor, with a very special gift for sound editing. His skills were brought to bear in this analysis of the Bob Lazar story, when he was given free reign to use the professionally-filmed footage from the recent Bob Lazar biopic, ‘Bob Lazar: Area 51 and Flying Saucers’.
Until 1989, nobody had ever heard of Area 51. Lazar claimed to have been involved in a secret government project to back-engineer alien space craft that used an anti-gravity propulsion system based on element 115. This extremely radioactive substance did not exist on Earth until it was synthesized years later, in 2003 by Russian scientists who named it Muscovium.
Lazar has said he had come forward because the excessive secrecy around this alien technology was holding back science and civilization. He was emphatic that these captured UFOs and their associated technologies should be made available for study by the scientific community at large.
Mouthy gives a very balanced report, detailing how Lazar’s claims seemingly began to fall apart when his employment and education could not be verified. Lazar, however claimed that the Government had ordered the destruction of his records.