40 years ago a very strange cylinder UFO has been photographed over Cheadle staffordshire, UK. 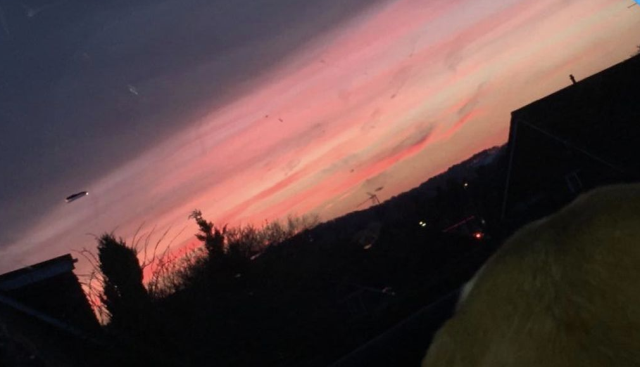 The photographer who has submitted the image to Mufon states:

A little late on reporting something that happened 40 years ago, but then I had no idea who you would report it to, and perhaps more so.... who would believe it anyway.

So my experience. Well as I say.... it happened some 40 years ago when I was working a night shift on security.

It was a bitter cold night with the ground covered in ice, and the sky was very clear. I was walking from one building to another as my job routine. While walking I noticed a light in the air flying very low and head towards me from a north eastern angle. My first and obvious thought was of course... helicopter!

There was something that was a little odd though. First was the fact... one single white light. Then I conceded that it was now getting very close and heading more or less straight for me.

I thought that I should be able to hear the thing by now. You could have heard a pin drop in these early hours and it was very still with zero wind. It intrigued me enough to stop me in my tracks for me to observe.

It came towards me slowly, at around maybe 10mph. By the time it got to within around 50 feet away from me, I knew I was seeing something beyond the ordinary. 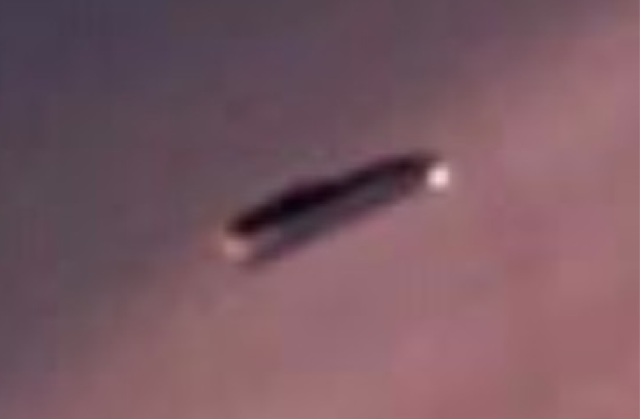 It came to a complete halt right in front of me, directly hovering in total stillness over the roof of the building.

Suddenly it shot of as fast as light. No noise no fuss. It looked for all the world like a comet. I did not like the experience one bit. 40 years ago and I still remember it as if it happened yesterday.

One fact remains.... we are being visited and that is a simple fact. I saw more than enough. For 40 years I have thought the same thing, that if I know.... I am dam sure the government and even our scientists must surely know.