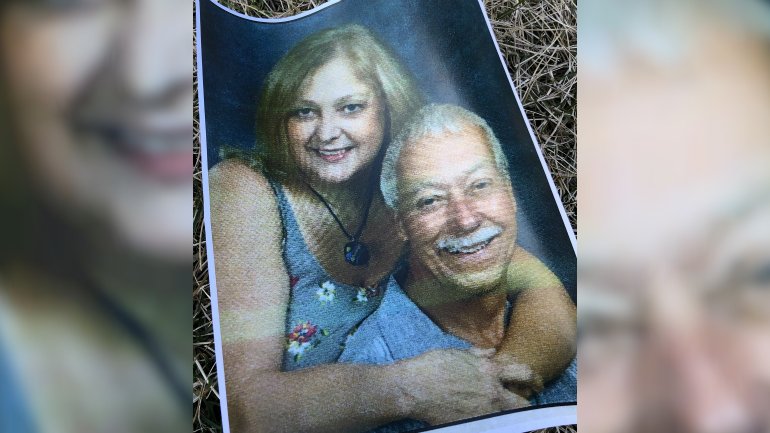 Yesterday afternoon (March 18th) investigators from the Major Case Squad, assisting the Edwardsville Police Department, announced that Michael Ladd, 79, and Dr. Lois Ladd, 68, had been found murdered in their home. (Police were called to the Ladds’ home around 10:30 a.m.)
RELATED STORY:

Dr. Ladd’s husband, Michael, worked as a contractor and Lois (Dr. Ladd) was an acupuncturist (or as she describes in her online videos – Doctor of Oriental Medicine) and a chiropractor.


“Major Jeff Connor, Chief Deputy Commander of the Major Case Squad, said Lois’ colleague called police when she did not show up to work.
‘We’re working feverishly right now trying to get as many leads as we can,’ said Connor, adding 30 investigators were on the case.”1

The little information we have about the couple is that they attended St. Boniface Church in Edwardsville, had lived in the area for many years, and had no children. Investigators have yet to release any info about the crime scene or potential motive or how the couple died.
Please, if you have any information or saw or spoke to the couple in the last couple of days, investigators would ask that you call the Edwardsville Police Department at 618-307-1611. If you need to leave an anonymous tip you can call 618-692-7550.
Watch the video below of the press conference where they announced the double homicide:
Our hearts go out to their family and friends.
XO Erin Elizabeth, E Coast Florida, Health Nut News