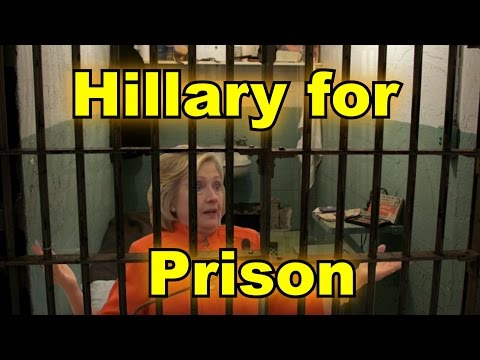 Source: Bright Start News
Friday was a no good very bad day for the left, but an amazing day for the United States of America! Robert Mueller concluded his witch hunt without a single indictment for the alleged crimes he was charged with investigating.

The Mueller investigation is complete and this is a simple fact that will never go away: not one single American was charged, indicted or convicted for conspiring with Russia to influence the 2016 election – not even a low-level volunteer. The number is zero.
@ggreenwald

That’s because there was no collusion. It was a fabrication hatched by the Obama Administration and executed to provide a pretense to spy on their political opposition.
The truth is now finally being exposed, and the cockroaches are scattering.

There are some terrific ways to deliver justice to the coup plotters short of capital punishment. Obama/Clinton/Carter/Page/Rosenstein and many others should enjoy lengthy public trials, but no matter the outcome one thing should be on the coming agenda post 2020… IMPEACH OBAMA!
That’s right. Impeach the illegal spying coup leader. He doesn’t have to be in office in order to be impeached and tried in the Senate. It’s happened before to a Cabinet Secretary.

The Constitution allows only two penalties as a result of impeachment: removal from office, and being banned from holding future federal office.
Technically, it is probably the case that Congress could impeach a President who had left office in order to prevent them from holding future office in the Federal government. This would not only prevent a one-term president from returning to seek another term at a later time  but would prevent a former president from running for Congress or serving in the cabinet of a future president or as a federal judge or Supreme Court justice
https://www.quora.com/USA-Can-a-President-be-impeached-after-leaving-office

…there is some precedent for the idea. In the 1870s, Ulysses S. Grant’s Secretary of War, William Belknap, was impeached on charges of corruption and bribery. He resigned his cabinet post before the House could actually vote to impeach him, but the House went ahead and impeached him anyway. There was a lengthy debate in the Senate over whether it had the power to put Belknap on trial for the charges brought by the House, since Belknap had resigned. In the end the trial went forward…
https://www.quora.com/USA-Can-a-President-be-impeached-after-leaving-office

Republicans should make this their 2020 election platform. Elect us so that we can finally deliver a shred of justice, at long last, and make sure the enemy domestic can never hold any public office for the rest of his miserable life.
Republicans tend to be useless so we’re not holding our breath.
#LockHimUp

» Breaking: NYPD Just Raided Hillary's Property. What They Found Will Put Her & Bill In Prison.
» PROOF Obama Stays if Hillary Quits: The Hillary Health Psyop of the Ages!
» Why Hillary Clinton Needs To Go To Prison In 2018
» IT’S HAPPENING! WHAT BRET BAIER SAID LAST NIGHT ON FOX NEWS WILL PUT HILLARY IN PRISON!
» Glen Beck - Obama may be impeached and go to prison