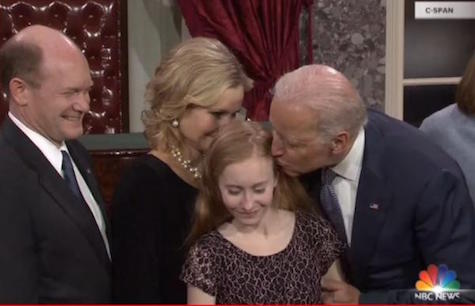 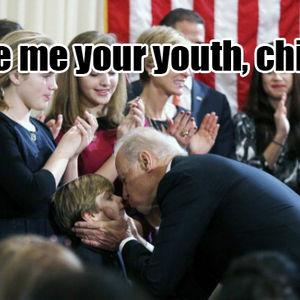 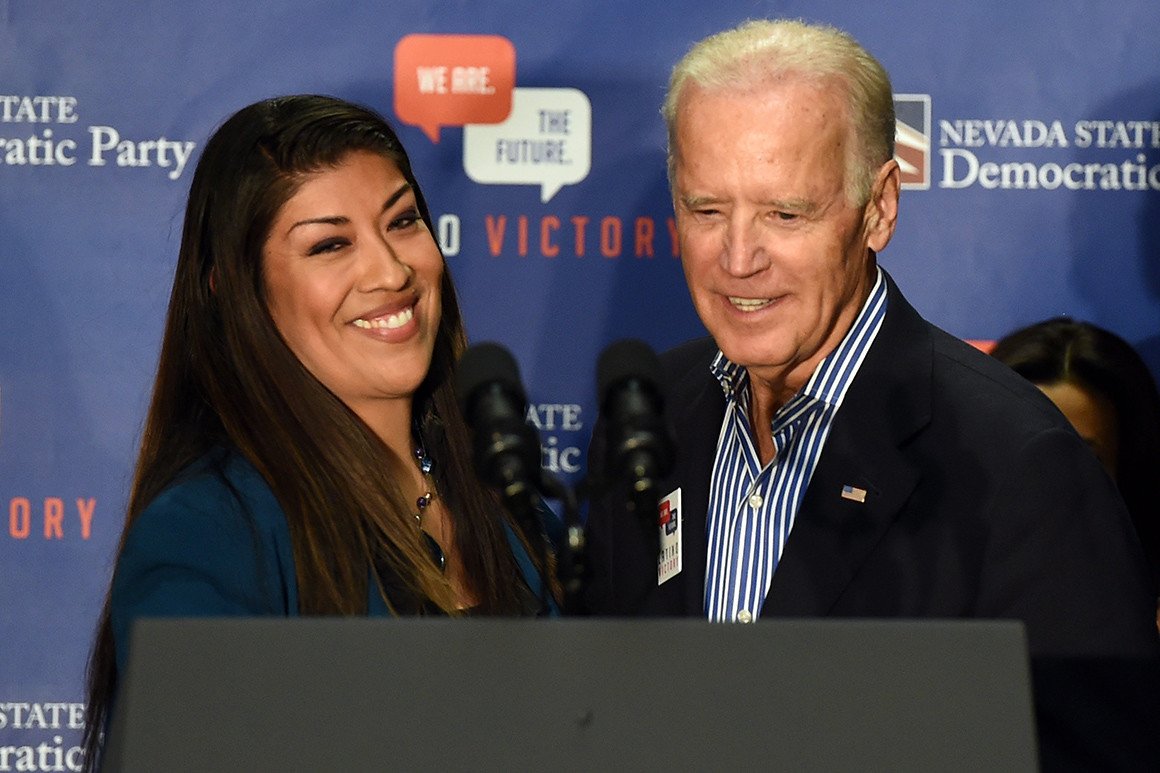 Source: Lucy Flores   Posted By Wyatt T Nworeport
In 2014, I was the 35-year-old Democratic nominee for lieutenant governor in Nevada. The landscape wasn’t looking good for my party that year. There were no high-profile national races to help boost turnout, and after the top candidate bowed out of the governor’s race, “None of the Above” ended up winning the Democratic primary.
So when my campaign heard from Vice-President Joe Biden’s office that he was looking to help me and other Democrats in the state, I was grateful and flattered. His team offered to bring him to a campaign rally in an effort to help boost voter turnout. We set the date for November 1, just three days before election day.
Read More 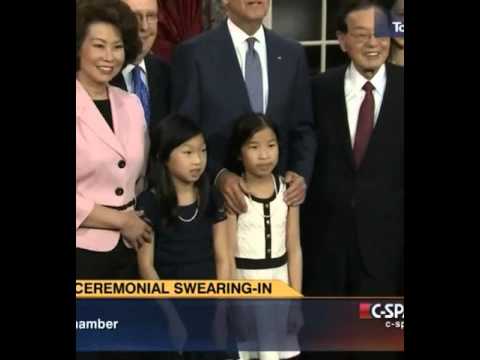 Source: Ryan Saavedra
A spokesperson for former Vice President Joe Biden responded to sexual harassment allegations made against Biden on Friday by former Nevada Democrat state Sen. Lucy Flores, who claimed that Biden acted “blatantly inappropriate” toward her at a 2014 political rally.
Flores, a former member of Bernie Sanders’ political group Our Revolution, alleged in a piece that she wrote that Biden made her “feel uneasy, gross, and confused.”
“I felt him get closer to me from behind. He leaned further in and inhaled my hair. I was mortified,” Flores said. “He proceeded to plant a big slow kiss on the back of my head. My brain couldn’t process what was happening. I was embarrassed. I was shocked. I was confused. … I wanted nothing more than to get Biden away from me.”
Report this ad
Biden spokesman Bill Russo responded to the allegations in a statement:

Vice President Biden was pleased to support Lucy Flores’s candidacy for Lieutenant Governor of Nevada in 2014 and to speak on her behalf at a well-attended public event.
Neither then, nor in the years since, did he or the staff with him at the time have an inkling that Ms. Flores had been at any time uncomfortable, nor do they recall what she describes.
But Vice President Biden believes that Ms. Flores has every right to share her own recollection and reflections, and that it is a change for better in our society that she has the opportunity to do so. He respects Ms. Flores as a strong and independent voice in our politics and wishes her only the best.

“Imagine you’re at work and a male colleague who you have no personal relationship with approaches you from behind, smells your hair, and kisses you on the head,” Flores continued. “Now imagine it’s the CEO of the company. If Biden and I worked together in a traditional office, I would have complained to the HR department, but on the campaign trail, there’s no clear path for what to do when a powerful man crosses the line.”
The timing of the allegation could not come at a worse time for Biden as he is thought to be nearing a decision to enter the 2020 presidential race and is currently the frontrunner despite not having yet announced.

“Former Vice President Joe Biden is out front in a poll by Quinnipiac University out Thursday, with 29% of Democrats and Democratic-leaning voters saying they’ll vote for him in the 2020 primary if he runs,” CNN reported on Thursday.
“Biden is contemplating a campaign for the White House in 2020, and there is speculation that he is close to entering the presidential field. He is followed by Vermont Sen. Bernie Sanders (19%), former Texas Rep. Beto O’Rourke (12%), and Sen. Kamala Harris (8%), according to the Quinnipiac poll.”
Recently discussing Anita Hill, who accused Supreme Court Justice Clarence Thomas of sexual harassment during his confirmation hearings in 1991, Joe Biden said: “No one’s entitled to hold any public office. They have to make their case. The presumption should be if the woman comes forward she’s likely telling the truth.”

She said in an essay for The Cut that the incident occurred during her campaign for lieutenant governor in Nevada in 2014, when Biden came to the state to help the campaign.

But before the campaign rally, he touched her in a way that she felt was inappropriate:

“I was taking deep breaths and preparing myself to make my case to the crowd, I felt two hands on my shoulders. I froze. “Why is the vice-president of the United States touching me?” I felt him get closer to me from behind. He leaned further in and inhaled my hair. I was mortified. I thought to myself, “I didn’t wash my hair today and the vice-president of the United States is smelling it.

“And also, what in the actual fuck? Why is the vice-president of the United States smelling my hair?” He proceeded to plant a big slow kiss on the back of my head. My brain couldn’t process what was happening. I was embarrassed. I was shocked. I was confused. There is a Spanish saying, “tragame tierra,” it means, “earth, swallow me whole.” I couldn’t move and I couldn’t say anything. I wanted nothing more than to get Biden away from me. My name was called and I was never happier to get on stage in front of an audience.”

Flores said that pictures of Biden touching other women inappropriately made it more difficult to keep silent, referring to Biden nuzzling the neck of Secretary of Defense Secretary Ash Carter’s wife, kissing Sen. Chuck Grassley’s wife on the lips, whispering in women’s ears, and snuggling women on the campaign trail.