How do we, the people, get the information that the government has on each of it, to see how much truth is within their files. The current game is imbalanced toward the social contollers, mostly because access to real, true information is limited and shouded in secrecy.

Information collection is being done by many different corporations in many different industries. The employees of these companies are required to sign non-disclosure and non-competition contacts in order to get their positions. The rules and regulations are ever increasing, there is no limit to the number of laws required to be 'law-abiding'.

The corporation knows no such morality. When Bill Clinton changed the rules to co-opt the university system by allowing professors to bypass the colleges, the system was no longer transferring knowledge. The cutting edge was purchased for future gain; built in obsolescence became the way of protecting the corporate system, making we, the people, into simple human resources.

Thyme to stop playing this game. The new game is called the knew weigh. The objective is to create a meritocratic sovereignty of self-governance. Question everything that you know. Ask, and seek answers. When you come to a point of sequestration of information, you build a team to investigate.

The radio show game is the beginning of communications. Come to discord and play the game at level 2. The real game begins at level 5, but we have to get there from here. You begin at level one, self. Before you start playing, make an assessment. Where do you stand?

What is your goal? What is your personal philosophy? A philosophy is to a person, as a rudder is to a boat. Do you value knowledge or truth? How do you assess people's credentials? At what depth level do you like to work?

For the next game, the elder player should defer the play to the junior player. There are 22 pre-qualified player, each has to have a personal conversation with the grand poobah to activate. Each active player is sovereign in their roles, at third level. At second level, they are bound to character, agreed upon in the personal conversation. These 22 are the most senior players, the hierarchy is based on date of opening activation conversation.

One player was declared the winner of WKRP1 ... this player has demonstrated mastery and is eliminated from all other 2nd level games. The advantage of winning a game is too great an advantage... this player will be working on the 6th level game, for winners only.

Dr. Lenny Thyme won the game of Existence in 2017, after beginning his game journey in 1998. Existence is a one player game that changes linear reality into natural law, a fibonacci limited system. The doubling function comes into play once the cover is blown.

We are going to need information handling capability. We have the media network beginning on human scale. Figuring out blockchain economics is a function of cryptofiction; we have to try a lot of things that will not work, to get the experience to know what does work.

Your job is to define yourself and create your own dream functional role. You will be assigned to a team, but there is no structure for the team game yet. You are developing your player character, choosing alignments and learning and assessing skills. What you do is up to you.

Tune in to the knew weigh radio show at 10 am eastern weekdays on steempunk radio... use the tune-in app. Participation is the base criteria for level two games. Identify your group as air, earth, water or fire based on your zodiac sign.

Touch base with you soon. 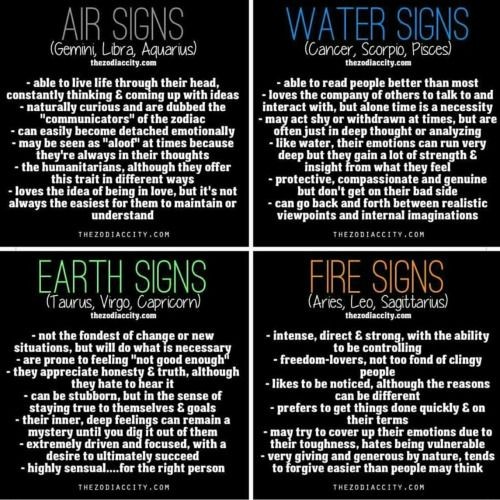