OUT OF MIND » MEMBER ADVERTISING & BLOG FORUMS » CONSCIOUSNESS OF ECONOMICS » Gold & Basel 3: A Revolution That Once Again No One Noticed

Gold & Basel 3: A Revolution That Once Again No One Noticed

Gold & Basel 3: A Revolution That Once Again No One Noticed


Via The Saker blog,
By Aleksandr Khaldey
Translated by Ollie Richardson and Angelina Siard
cross posted with https://www.stalkerzone.org/basel-3-a-revolution-that-once-again-no-one-noticed/
source: http://www.iarex.ru/articles/65626.html
Real revolutions are taking place not on squares, but in the quiet of offices, and that’s why nobody noticed the world revolution that took place on March 29th 2019. Only a small wave passed across the periphery of the information field, and the momentum faded away because the situation was described in terms unclear to the masses.
No “Freedom, equality, brotherhood”, “Motherland or death”, or “Power to Councils, peace to the people, bread to the hungry, factories to the worker, and land to the farmers” – none of these masterpieces of world populism were used. And that’s why what happened was understood in Russia by only a few people. And they made such comments that the masses either did not fully listen to them or did not read up to the end. Or they did listen to the end, but didn’t understand anything.

But they should’ve, because the world changed so cardinally that it is indeed time for Nathan Rothschild, having crumpled a hat in his hand, to climb onto an armoured Rolls-Royce [a joke referencing what Lenin did – ed], and to shout from on top of it to all the Universe: “Comrades! The world revolution, the need for which revolutionaries spoke about for a long time, came true!” [paraphrasing what Lenin said – ed] And he would be completely right. It’s just that the results of the revolution will be implemented slowly, and that’s why they are imperceptible for the population. But the effects, nevertheless, will be soon seen by absolutely everyone, up to the last cook who even doesn’t seek to learn to govern the state soon. 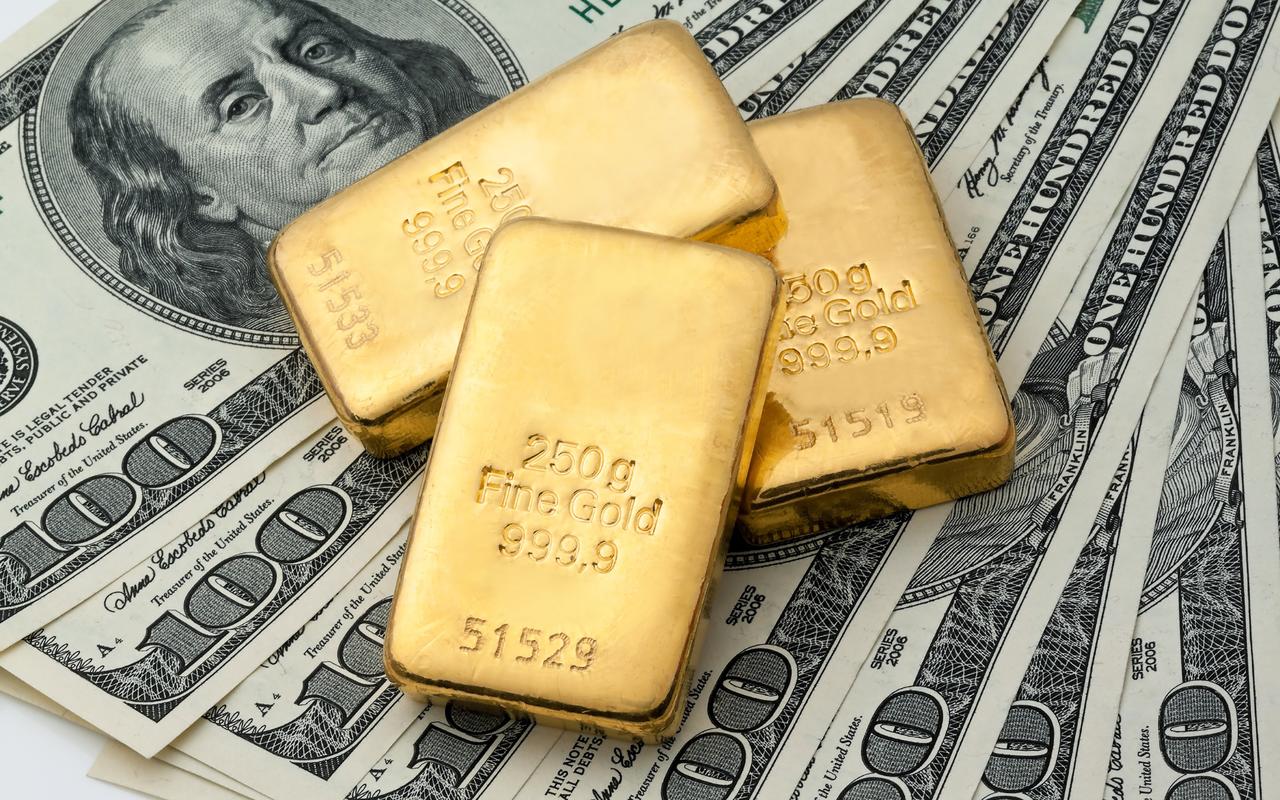 This revolution is called “Basel III”, and it was made by the Bank for International Settlements (BIS). Its essence is in the following: BIS runs the IMF, and this, in turn, runs the central banks of all countries. The body of such control is called BCBS – the Basel Committee on Banking Supervision. It isn’t just some worthless US State Department or Congress of American senators. It’s not a stupid Pentagon, a little Department of the Treasury, which runs around like the CIA’s servant on standby, or a house of collective farmers with the name “White House”.
This isn’t even the banks of the US Federal Reserve, which govern all of this “wealth”. This is a Government of all of them combined. That real world Government that people in the world try not to speak about aloud. 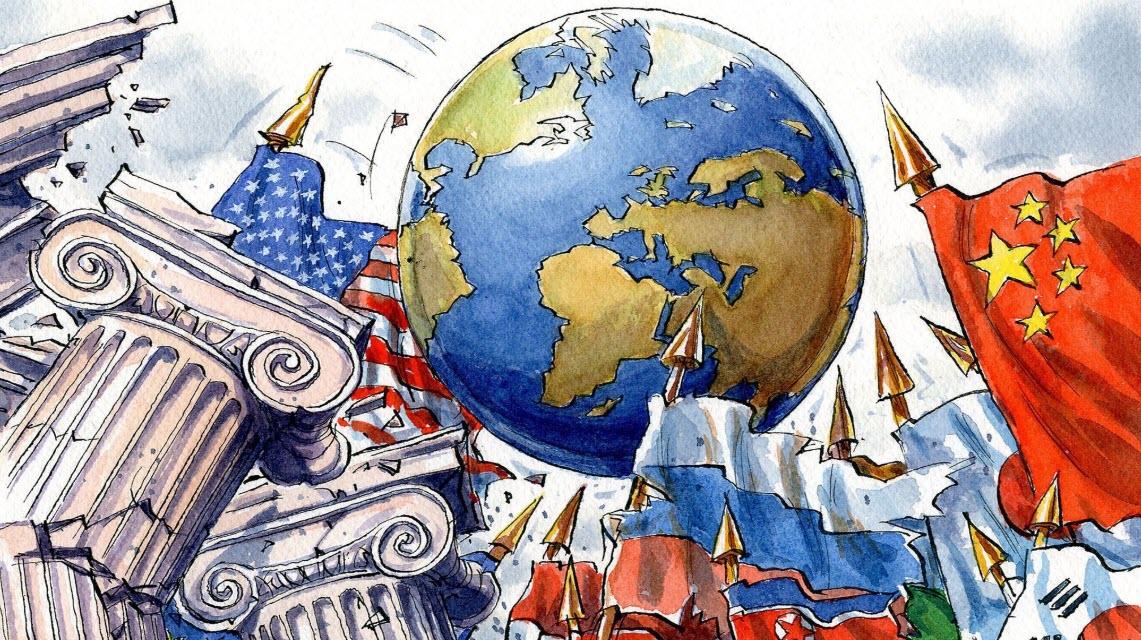 And the redrawing of these unions will be carried out not least by military methods. Or with their partial use, but in one way or another, reasoning involving force in the world will increase almost to the level of guaranteed war. “Almost” is our hope for rescue, because the US loses all main instruments of influence on this world. Except force.
But it’s not for this purpose that the “Zurich gnomes” created this world, so that the US is so simply turned into radioactive ashes. The US will be drenched with cold water like a broken down nuclear reactor, while the world has entered the zone of the most global transformations over the past few centuries. The revolution that so many waited for, were afraid of, and spoke so much about has started. Buckle up and don’t smoke, the captain and crew wish you a pleasant flight.

OUT OF MIND » MEMBER ADVERTISING & BLOG FORUMS » CONSCIOUSNESS OF ECONOMICS » Gold & Basel 3: A Revolution That Once Again No One Noticed