How do we know what we think we know?

The knowledge base has been sequestered, the information that we have been given has to be questioned. The 'system' tells us that it works one weigh, taught in school, and then rewards very bad behavior according to what they taught. People with ethics and morals act badly when they act against what they profess to believe.

People who have advanced degrees should be questioning their fields. The ability to master a skill is implied in the earning of those degrees. If each field of endeavor would find its own irregularities, we would be well ahead of the game of discerning the real truth behind what we guess to be going on.

Einstein suggested that we cannot solve a problem at the scale that it was created. Global scale governance has been the problem since the 1945 war ending. They played by starting all over, flattening what was, and persecuting anyone who brings the olde to the knew. That game is over, each knew game can start every 64 days, on human scale.

Games begin in mass; it takes eight days to make the mass strong. A strong is one day longer than a week. You may count anything in groups of strongs: once we have some data in the bank, we can start comparing what we know for sure against what we though we knew. The key is to weigh to know, measure and collect information.

Mass strong is follow by form. Mass and form as one and one are interchangible, you form a mass while massing it into form. Each concept pairs with the next, adding flow, power, love, sound, mind and void in consecutive strongs. Each grid of 64 is a group set with these eight characters in permutations of two. Mass massing goes all the way through to void voiding, then we start again. With the same order, the progression becomes a calendar.

Group theory in chemistry has to do with the position in space of each atom in a molecule. Group theory on human scale makes each atom a human consciousness and each molecule into a level of group. Current models have a first level group being a single individual, hence each group begins at one, with you. The second one is the whole of all the members of the group. These two numbers are the playing limits of scale.

Experience has taught me that it takes 5 people to make a functional 2nd level group. Each person has a 20% interest, and so every member of the group has active responsibility to spend a portion of their time working for the group, and sharing in the group reward. Each human has a significant voice in every 2nd level group.

At any fibonacci number, a group can reset the group size to one and start another group, at the next level. A second level group has a designated lead person from the first level group. As group size grows, more leaders step up. A leader spends at least 10% of time organizing the knew group. As we get more higher levels developed, rules will emerge based on functional symmetry.

Chemistry group theory assigns a mathematical designation for each point group of symmetry. The basis is through matrix algebra, with irreducible representations generated for unique symmetries. Sacred geometry rules over analytical geometry, thus expanding the limits beyond self imposed time and space.

Counting one two three four five, or one one two three five, gets you to the same place after five steps. Nature goes eight, thirteen, twentyone; humanity counts six, seven, eight. Maybe it is thyme to erase arbitrary limits and allow ourselves the freedom to escape from the current failed reality into a simple future of handmade construct ... . 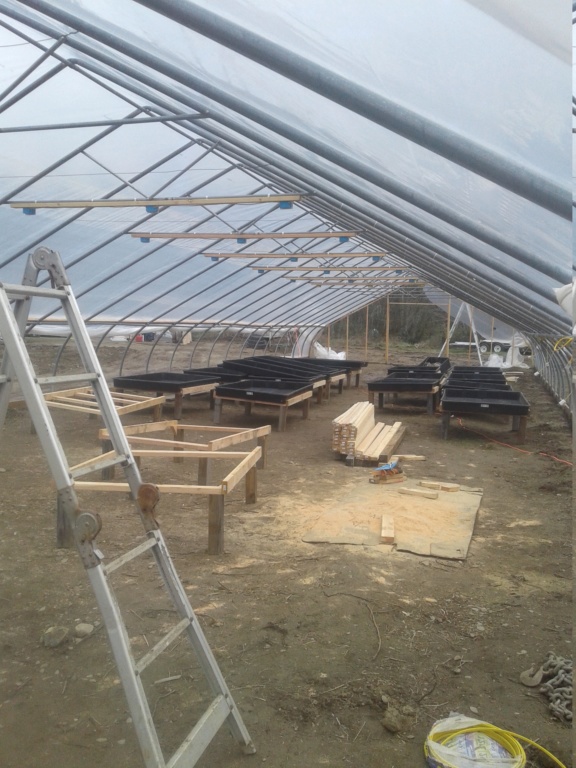