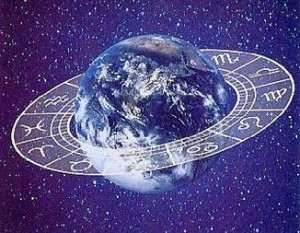 It seems there are a number of people who believe the burning cathedral was no accident. Check out the details in this story.

We also have a brilliant “decode” from Laura Walker of the Oracle Report on this “EPIC” sacrificial event.
She explains her credentials, and she has a significant following and a solid background on the controllers and the tricks they play.
She explains why this event took place when it did and it really resonates. Don’t miss it.  She cautions us against “feeding the animals”, as I put it. Don’t respond the way the dark ones want you to respond to this ritual. Starve them.  ~ BP


THE ORACLE REPORT “The Astrology of the Notre Dame Fire: Foresight is 20/20” 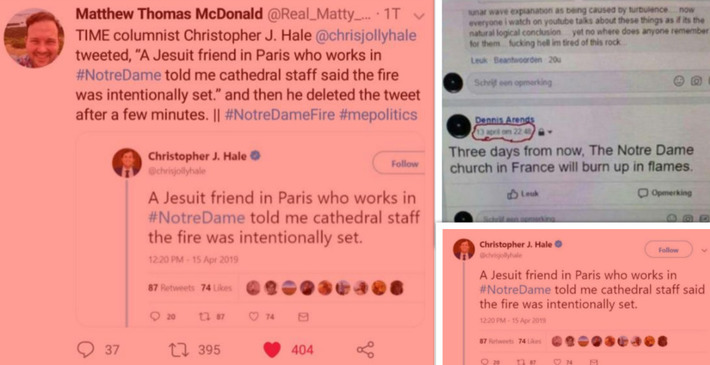 Above we see the tweets that indicate the insiders already know the Notre Dame fire was arson and you’ll also see somebody who said it would burn in 3 days before the event!   Now we have shocking footage of what appears to be a man lighting something that flashes brightly!   Clearly this person is up to no good and most likely lighting something.

Fox News and the rest of the fake news scumbags are desperate to make sure nobody sees this information!  Share it everywhere on social media to destroy their demon lies!  Neil Cavuto and Sheppard Smith and the other gatekeepers will never let the public see this footage that’s for sure!  It’s up to patriots worldwide to copy and share everywhere.  Youtube will take this video down within 24 hours just as they did the disappearing cartridges in the New Zealand Mosque shooting so get it out now!

The Chief Architect Destroys Fake News Fairy Tale!   The chief architect says It was ARSON!!!   Take that Neil Cavuto and Sheppard Smith!   Spread the word patriots!  YOU patriots are the real news now.  Fox News and the rest of the liars on TV are enemies of the people!  They have zero credibility!   They work for those who enslave us and lie about everything!   Never stop telling the truth to the people!   God bless your efforts!