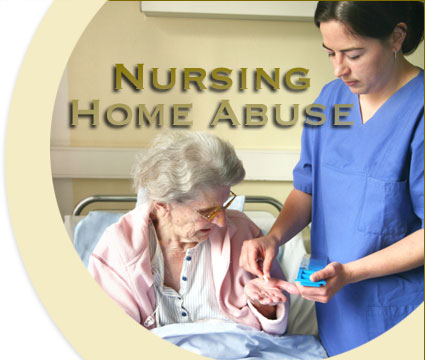 Nursing home abuse is what can unfortunately happen to any residents under the care of a licensed care facility. There are different types of abuse. The most common types of abuse are physical, sexual, emotional, or financial. This abuse often happens in plain sight, and can often be overlooked. It can be caused by a staff member at the facility, or even other residents living there.

According to the 2010 US Census (1), there is a greater number of people over the age of 65 than in any other time in which the census was taken.
This figure amounts to 40.2 million individuals, or about 13 percent, of Americans that are over the age of 65. Much of this is due to the “Baby Boomer Effect”; and this relationship is not expected to change anytime soon.
By the year 2050, it is estimated that 20 percent of all Americans will be at least 65 years of age, with the most growth occurring among Americans aged 85 and older. According to 2010 the census, about 5.8 million Americans were over the age of 85, and this number is expected to reach 19 million people by 2050. 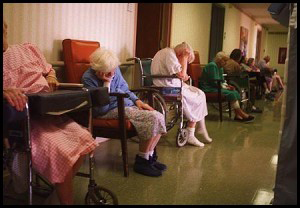 The Problem of Elder Abuse

The mistreatment of the elderly is defined as engaging in actions that intentionally harm or create a risk of some type of harm to an elderly person by a trusted individual or caregiver (2).


What is Known About Elder Abuse and Neglect

The information from the Adult Protective Services (APS) indicates that there are more reported cases of elder abuse than in the past.

Who are the Abusers?

According to national studies on elder abuse, most abuses of elderly individuals were family members, with a rate of about 90 percent. Other perpetrators of abuse can be partners, spouses, adult children or in-home caregivers.
Family members or caretakers who also abuse alcohol or drugs on a daily basis, or who have an emotional or mental illness, tend to be at a greater risk of being an abuser. Those who feel burdened by caring for an elderly person are also more likely to be abusers.