Latest topics
» Alan Watts ~ Why Do We Resist Change

Yesterday at 3:49 pm by PurpleSkyz

Yesterday at 3:45 pm by PurpleSkyz

Yesterday at 3:41 pm by PurpleSkyz

» WOOOWW! THAT'S WHAT I CALL A BIG BOOOOOMMM! THE TRUTH ABOUT THE "SECRET OPERATION" EVERGREEN!

Yesterday at 12:42 pm by Consciousness Of Economic

Yesterday at 12:41 pm by Consciousness Of Economic

Yesterday at 12:38 pm by Consciousness Of Economic

Yesterday at 12:37 pm by Consciousness Of Economic

Yesterday at 12:35 pm by Consciousness Of Economic

OUT OF MIND » SUPER SCAMMERS!! RV & DINARIAN FRAUDS & THOSE THAT BUST THEM OUT! » DAVE SCHMIDT - COSMIC CONNECTION CONMAN » More on the Dave ScHmIdT-Meta1 SCAM

More on the Dave ScHmIdT-Meta1 SCAM If this is THE same Robert Dunlap, it would appear he avoided being served but later on did have to pay back the $ he scammed in civil court.

by Carl Spackler Today at 1:38 pm
Heck I am going! Looks fun!

Welcome to Spirit School where all lineages of channelling, mediumship, star origins and psychic ability are honored. Here we help students work with their gifts naturally and support their learning of the higher realms in a compassionate environment. Learn to Channel is a divinely inspired course designed to help you channel yourself and your team in Spirit through multiple forms of channeling. When you can hear, feel and see your team in Spirit, life becomes a dance of wonderment and joy. No longer do you see life as happening to you... but FOR YOU!

Learn to Channel is for students who want to learn about communication with their Angels, Spirit Guides and Star Family. In this 5 week course we will take you on a journey through your Clair-gifts and activate your natural psychic centers, so you will be able to discern the non-physical world around you. Each week is packed with information, exercises and videos to help you. All coursework and group meetings will be online and you will have lifetime access to them! We will also be meeting once a week for two hours in a group format, to practice channelling. These meetings will take place through video broadcasting with all of the students. Each week you will be given “homework” and a chance to further explore your gifts.

In this 5 week course, students will have unlimited access to materials as they’re released. New material is realized weekly starting on Wednesday, July 24th

Meta 1 Coin Email to Boca Raton Police - Please also reach out to them with ANY facts you have!

Hello.  I am emailing you to make you aware of a massive crypto coin scam ( over $3 million and counting) that is being run by 2 ( and soon to be 3) people who we believe reside in your district.  The scam is called Meta 1 Coin. You can see the incredible claims for yourselves at – http://www.meta1.io  or view their YouTube videos and Face book page.

The scam was launched in UPS store from Sedona AZ but oddly the key people are now in Florida ( founder Robert Dunlap and Nicole Bowdler).

Dave Schmidt, a former WA State Senator who was found guilty of embezzling his own campaign funds, has announced for “business  reasons” he too is moving to the Boca Raton area in April. Dave has been running scams since 2014 and has been smart to stay in the “gray area”.  This scam however is well beyond any gray areas.

They Meta 1 scam has been reported to the SEC and local Sedona Police and while of course neither will comment on active investigations, it’s a bit odd the primary players in this scam have all left AZ and moved to Florida. We wonder if someone started asking “uncomfortable” questions in Sedona?

The key points to this scam are:

·        Robert Dunlap (could be an alias), a self-proclaimed multi-millionaire, used $67 million dollars to buy valuable art (including even 5 Picassos!) that are held by a private trust in AZ (Meta 1 Coin Trust now with $3 MILLION per the public records since Oct 2018!)

·        They claim to have 20 or so rare and valuable art works now worth over $1 BILLION that “back” the Meta 1 Coin as a physical asset (a similar coin scam using real estate was just in the news). They refuse however to name ANY of the paintings from anyone who asks

·        They have a $1 BILLION surety bond to back up the arts value. Of course they claim all the art purchases, surety bonds etc. are public records and as you probably guessed none exist

·        They claim they notified and filed with the SEC. As I bet you guessed again we can find NO records of this

·        The most incredible claim however is there are Art Museums who have reached out TO them to sell them $2 TRILLION ( yes TRILLION) dollars in rare art- which they claim will make the price of the scam crypto coin, now at $22.22 each hit $2,000 in 2 years. You can watch Dave Schmidt for example on his March 6th YouTube video repeat this insane claim

·        They sell these unregistered Meta 1 Coins at Dave “get rich “Workshops on a table in the back of the rooms. There is a workshop in Ft Lauderdale coming up on April 27th where I hope someone from law enforcement has a firsthand look as this scam is incredible to believe

·        Anyone who questions them is met with legal threats – or worse ,which is why all of us tracking them ( see dinar daily website) wish to remain anonymous

While most people would laugh at this scam and the nonsense claims, with over $3 million in their private Meta 1 Coin Trust in Sedona AZ, these people are having the last laugh.  Every workshop they have they scam people out of tens of thousands of dollars. It’s amazing. I hope this email finds you well and is taken seriously. It’s horrible they continue to get away with this.

THANKS TO CARL HERE: http://www.dinardaily.net/t83593-meta-1-coin-email-to-boca-raton-police-please-also-reach-out-to-them-with-any-facts-you-have#352143 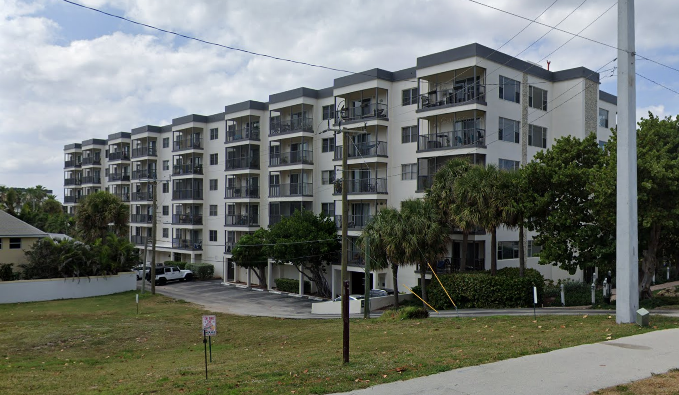 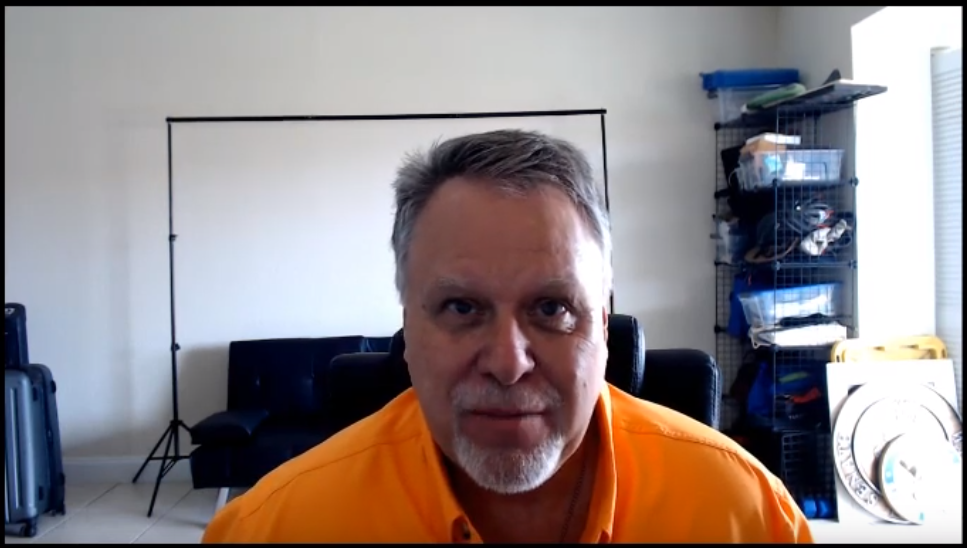 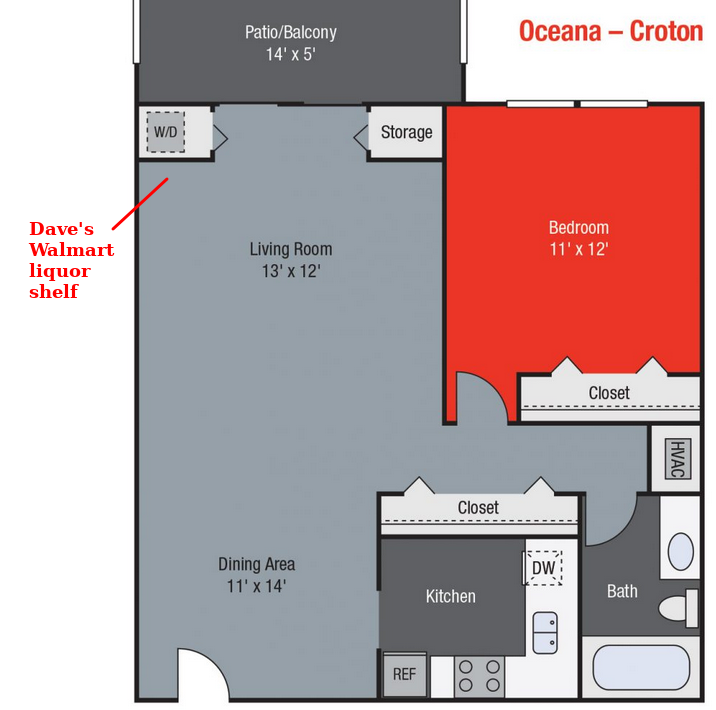 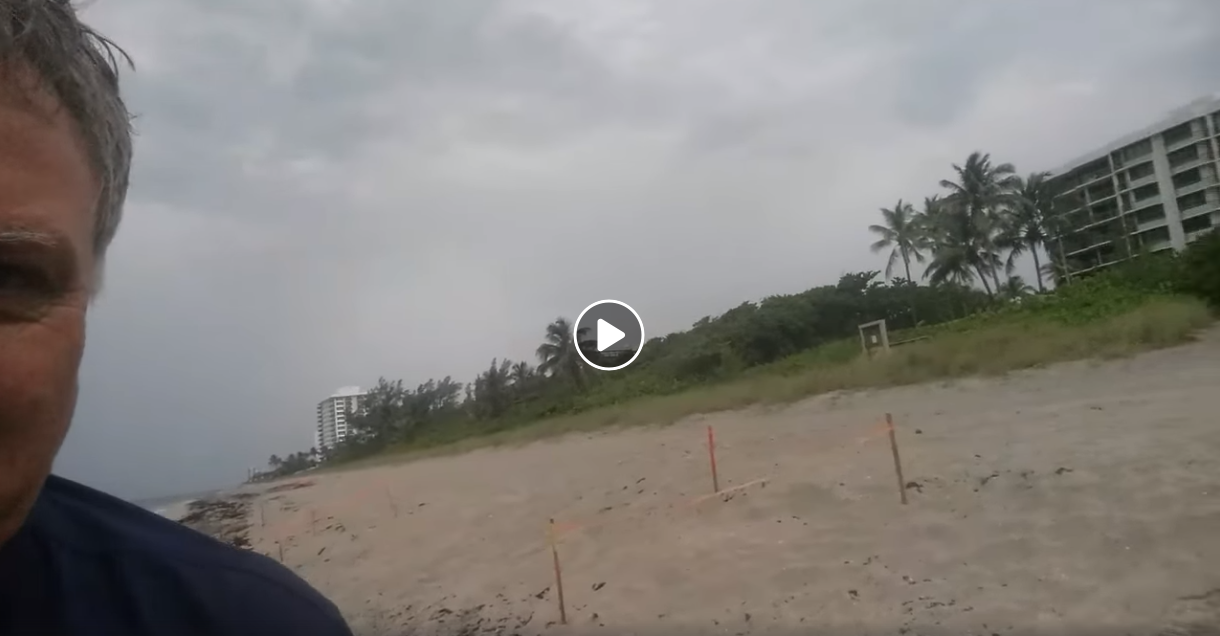 Posts : 239
Join date : 2018-01-03
Location : Sedona AZ
Jeez. The Meta 1 Coint Trust in AZ filed publicly they had over $3 MILLION in assets from the scam. One would think Dave, who IS heavily involved saw some of the fruits of that $3 million ( actually MUCH more likely as  keep in mind they moved to FL so no AZ filing or update needed). With that in mind why does Dave literally have a $20 Walmart  light lamp and $15 bar?

On his Feb video he BRAGGED how "money flows" to him. He has a nice car. he travels. Scamming pays!

Here's an article from the New York Times that says Trois owns it.


Charles Trois, an investor and collector in Texas who now owns what he calls the original Custer painting, said this week that he was close to completing a deal to sell it for around $25 million, a sum that he called ironic, given how Mr. Mulvany was viewed in his final years.

“He was a has-been” by then, Mr. Trois said. “If he only knew what his work was going for today.”

And one from the Kansas City Star.

The late Paul Rossi, once director of the Gilcrease Museum in Tulsa, in 2009 called it “an invaluable collector’s piece in American Western art and a true national treasure.” He ranked it much higher than the better-known “Custer’s Last Fight” by Otto Becker, distributed by Anheuser-Busch to the nation’s water holes.
Charles Trois, who bought “Rally” less than 10 years ago, agrees: “The Busch painting is nothing compared to this one.”
The 73-year-old Fredericksburg, Texas, collector, who among other things owns a daunting array of old cap guns, is in the process of selling the work.
He would not divulge his asking price to The Star, but told The New York Times last year of a deal for “around $25 million.” While that sale did not go through, he said, others are interested, including an institution that might place it on public display.
So Mulvany’s masterpiece is out there, art lovers, maybe not for above the mantel, but it would be one heck of a conversation piece. “It’s in very good condition,” Trois says.
Or you could keep your eyes out for “The Old Professor” and “Love’s Mirror.”

OUT OF MIND » SUPER SCAMMERS!! RV & DINARIAN FRAUDS & THOSE THAT BUST THEM OUT! » DAVE SCHMIDT - COSMIC CONNECTION CONMAN » More on the Dave ScHmIdT-Meta1 SCAM