Latest topics
» We Have Our Own Code Now! Z28.310 – The code designated for the Unvaccinated

Cardiologist: Measles AND Mumps Infections Could Save Millions of Lives

Cardiologist: Measles AND Mumps Infections Could Save Millions of Lives Fri May 10, 2019 11:56 am

Cardiologist: Measles AND Mumps Infections Could Save Millions of Lives 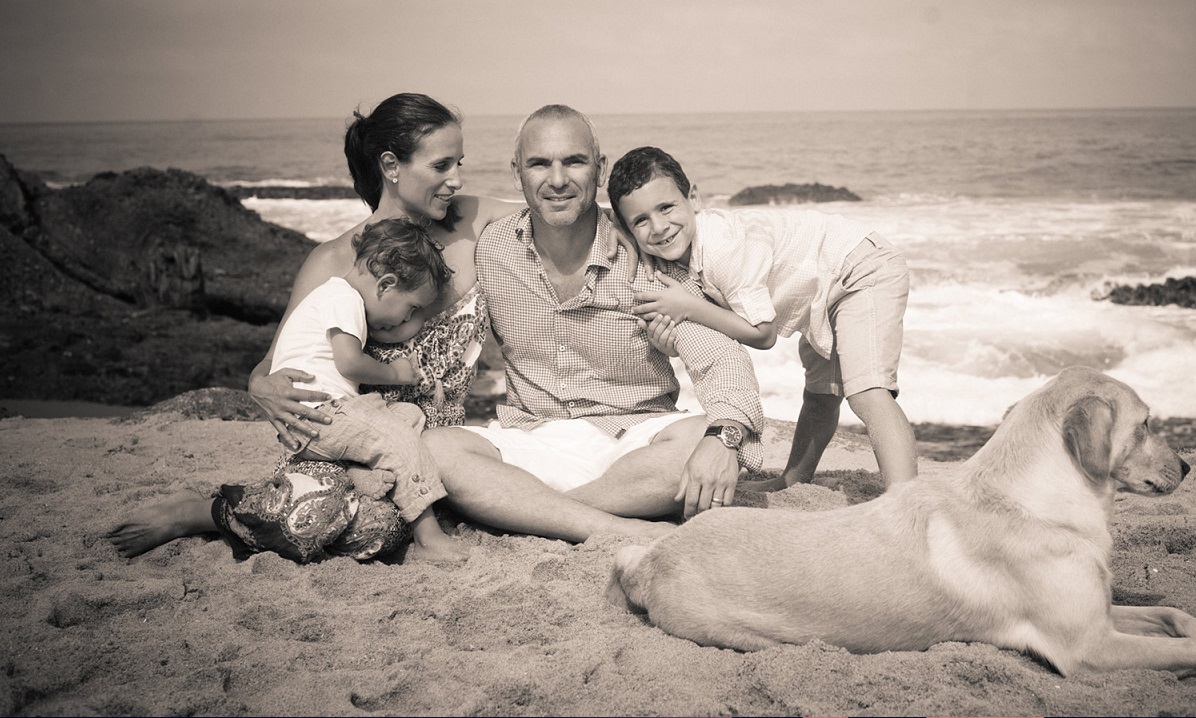 Jack Wolfson, D.O. with Heather Wolfson, D.C. and their family. Website.
by Jack Wolfson DO, FACC
Special to Health Impact News
Reading that title is sure to shock many people. After all, who would make such a claim, let alone a cardiologist.
Here is the proof to back it up.
A study from 2015 in the journal Atherosclerosis found that men had 29% less heart attacks and 17% less strokes if they had a history of childhood measles and mumps. Women suffered less events as well, but not to the same extent.
According to the CDC, an estimated 790,000 heart attacks occur in the U.S. every year. So according to data from the JACC study in 2015, there could be 229,000 LESS heart attacks per YEAR if these people had measles AND mumps as children.
Measles and mumps appear to reduce stroke risk as well. 135,000 less people would suffer from a stroke PER YEAR if all of these people had measles AND mumps as children.
The numbers were calculated based on predictions for men only. Women would have less heart attacks and strokes, but not to the same extent as men, the reasons for this are unknown.

Are people dying from measles and mumps?

The U.S. has not seen a child die from measles in decades. Most estimates of measles deaths go back to the 1980’s and are about 1 in a 1000. Some estimates are closer to 1 in 100,000. Check the history on the ones who died. Doubt they were seen by a holistic doctor. Were they given fever reducer antibiotics? Mumps deaths are extraordinarily rare.
Add in the fact that measles can prevent cancer and mumps can prevent ovarian cancer in women, and these BENIGN childhood infections are essential to our health.
What other benefits of natural infection and natural immunity are we missing? It appears the risk of Parkinson’s disease is lower from measles as well.
Scientists are not studying benefits of childhood infections. Doing so would be career suicide. There is not much money to be found in health, only in sickness and pharmaceuticals.
See Also:

Aluminum in the DPT shot is toxic to the heart

Aluminum is a dangerous metal found in many childhood vaccines. Aluminum in vaccines is used to stimulate the immune response to the active ingredient. This would be either a virus or bacterial particle. Vaccines that currently contain aluminum are: hepatitis A, hepatitis B, diphtheria-tetanus-pertussis (DTaP, Tdap), Haemophilus influenzae type b (Hib), human papillomavirus (HPV) and pneumococcal.
Lysosomes are tiny organelles inside of most cells in the body. These are the garbage cans of the cell that digest proteins and other molecules, spitting out their parts to be recycled into other cell components or excreted through stool, urine, sweat, or lungs.
Mitochondria are another example of an organelle. In order to digest the garbage, the interior of the lysosome is very acidic. The acidity is made possible from an energy consuming process that pumps hydrogen ions into the interior of the lysosome.
Guess what blocks that hydrogen pump? You guessed it, aluminum! [4]
Yes, aluminum blocks the ability of the lysosome to get acidic. If not acidic, it doesn’t work, and cellular garbage starts to collect. You can imagine the consequences of excess cellular garbage? How would your house look if you didn’t take out the garbage? It reminds me of the TV show, “Hoarders.”

Lysosomes break down lipid particles that contain cholesterol. As LDL returns to the liver, it is taken up by LDL receptors.
These receptors are like little catcher’s mitts that trap the LDL and bring it into the liver cell. The LDL particle, along with the receptor travel into the lysosome inside the cell.
But because of aluminum, the lysosome is not acidic enough, and this LDL particle/receptor complex is not broken down.
So now, the cell becomes full of cholesterol. In a form of negative feedback, the cell no longer puts out receptors to trap LDL particles. Without uptake into the liver for breakdown and reprocessing, the LDL particles keep circulating around the body, become damaged by inflammation and oxidation, and are TAKEN UP into plaque.

Glutathione is a major detoxifier in the body. It ushers out toxic metals and other pollutants. Low levels are associated with countless diseases. Scientists have found that glutathione levels are low in heart attack patients.
Well, aluminum inhibits glutathione production and function. [5]

Aluminum can also cause:

THINK ABOUT ALL THE SAND IN THE WORLD

Each of the three Hepatitis B vaccine doses contains 1,000,000,000,000,000,000,000 aluminum atoms. That is roughly equivalent to every grain of sand in the world! Each atom has the potential to interfere with lysosome function.
Think twice about injecting aluminum into your newborn to supposedly prevent a viral infection linked to IV drugs use and sleeping with prostitutes.
No matter what your opinion is on vaccines, we need to get aluminum out of them. Aluminum serves no biochemical role in the body and inhibits countless enzymes, which leads to disease.
This is clearly a situation where the medical intervention carries more risk than the infection it is designed to prevent.
As stated above, we want our children to get these beneficial childhood infections. Continued attempts to vaccinate against these beneficial infections are criminal and should be abolished.
It appears society would be much better off with the viruses and bacteria than injecting our children with toxins.
About the Author 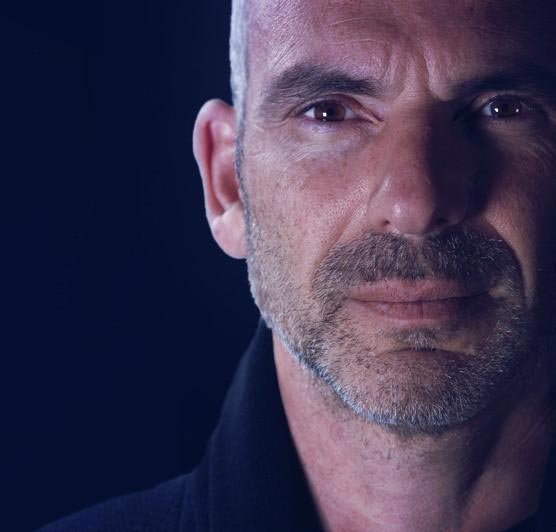 Jack Wolfson, D.O., is a board-certified cardiologist who grew tired of patients failing to truly get well (while sometimes feeling worse) using pharmaceuticals and procedures.
As a result, he opened Wolfson Integrative Cardiology where he now uses in-depth testing and targeted nutrition to prevent and treat cardiovascular disease.
He treats the whole person, getting to the cause of the issue, instead of treating only the symptoms. Dr. Wolfson offers practical solutions for heart health in person at his office in Paradise Valley, Arizona. He is the author of the Amazon best-seller, The Paleo Cardiologist.

» Why Aren’t Mumps Outbreaks Considered “Epidemic” When There are Thousands More Cases of Mumps than Measles?
»  (Un)Informed Consent: A Few Things Parents Don’t Know About the Measles, Mumps & Rubella Vaccine
» Vaccine Fraud Exposed: Measles and Mumps Making a Huge Comeback Because Vaccines are Designed to Fail, Say Merck Virologists
» Mixing Baking Soda and Lemon Can Save Lives
» Squishy Robot Can Be Dropped From 600 Feet And Helps Save Lives