OUT OF MIND » THE INSANITY OF REALITY » SCIENCE & TECHNOLOGY » “Smart” homes turn STUPID as Google cloud craters, locking people out of their own homes and shutting off access to air conditioners

“Smart” homes turn STUPID as Google cloud craters, locking people out of their own homes and shutting off access to air conditioners

“Smart” homes turn STUPID as Google cloud craters, locking people out of their own homes and shutting off access to air conditioners Fri Jun 07, 2019 5:38 pm

“Smart” homes turn STUPID as Google cloud craters, locking people out of their own homes and shutting off access to air conditioners
06/07/2019 / By Ethan Huff 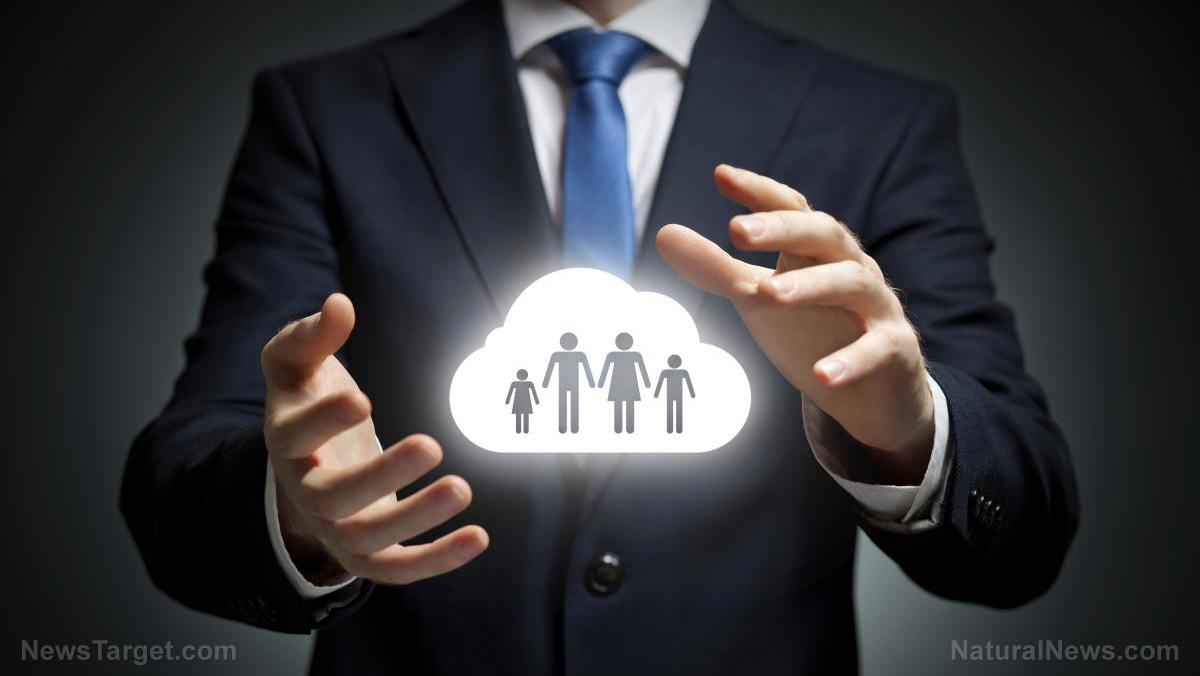 All of the tech dummies out there who foolishly made their homes “smart” by handing over control of their appliances to Google are finally learning the hard way that, in the event of an “outage,” what’s yours quickly becomes inaccessible and not yours.
During the recent East Coast tech failure, many people with Nest thermostats and other Google-owned “Cloud Platform” gadgets reported to the media that they could suddenly no longer unlock their doors, turn on the air conditioning, or even use their baby monitors.
Along with other Google products like Gmail, G Suite, and YouTube, which also went down, a whole slew of other third-party apps and services that run on Google’s Cloud, including Discord, Snapchat, and even some Apple iCloud services, also reportedly went down.
All across Twitter, “smart” homeowners lamented that they could no longer use their Nest thermostats, smart locks, cameras, and other cloud-run products, which greatly disrupted their lives and caused problems that they hilariously claim they never could have anticipated.
“So we finally get AC, right? Great … Google is down,” moaned one Nest user. “We have a Nest thermostat. Nest runs on Google. Can’t turn on AC because app is down. Neat.”
Another Twitter user who owns Nest products tweeted similar complaints, whining that it’s “very inconvenient when the system is down. Especially if you use Nest Cameras for baby monitors.”
“Is the outage expected to end soon?” this same user asked. “Sometimes I wish I just got simple baby monitors instead of paying a premium price and a monthly fee for an inconsistent service,” this same user added.
For more stories like this one, be sure to check out Collapse.news.

If you haven’t figured it out yet, the whole “smart” movement is just about the dumbest thing ever – especially when you realize that in exchange for partaking in all of their “conveniences,” “smart” devices and gadgets are really just a backdoor for the government to gain total control over your life.
The many Twitter users complaining about the recent Google outage and how it affected them personally are probably rethinking their decision to go “smart,” as they’re now beginning to recognize its horrific implications once things hit the fan.
In the event of a total grid-down, people with “smart” homes won’t be able to unlock their keyless doors, nor will they be able to rig up generators or other emergency equipment to survive. This would seem to be the whole point of making things “smart,” by the way, as it removes control from the people, and hands it over to Big Brother.
Many people are still going to have to learn in a much harder way the true consequences of such technology, as even this temporary outage is just a very small foretaste of what’s to come in the very near future – especially since these types of outages seem to be getting increasingly more frequent.
As to the cause of this most recent outage, Google is blaming “high levels of network congestion in the eastern U.S.A.,” though many aren’t convinced.
“It seems more likely that more malevolent forces were at work, and Google’s job is going to be one of working out how to avoid a repeat performance of what will have been a pretty audacious and sophisticated attack,” writes Chris Merriman for The Inquirer.
“If it does turn out to have been a security breach, it will invite some very awkward questions about the ‘secure infrastructure’ at Google, after a recent password leak,” Merriman adds.
For more news about tech vulnerabilities, check out CyberAttack.news.
Sources for this article include:
FastCompany.com
NaturalNews.com
TheInquirer.net

OUT OF MIND » THE INSANITY OF REALITY » SCIENCE & TECHNOLOGY » “Smart” homes turn STUPID as Google cloud craters, locking people out of their own homes and shutting off access to air conditioners

» Google ‘Geofence’ Warrants Keep Locking Up Innocent People Who Were In Proximity Of A Crime Scene
» Smart Phones – Stupid People
» The Church of the Almighty Smart Phone is Making Us Really, Really Sad (And Maybe Even Kind of Stupid)
» Smart Meter Controversy Takes an Astonishing New Turn
» Spherical cloud hovered over homes in Fujisawa, a city in Kanagawa Prefecture, Japan !