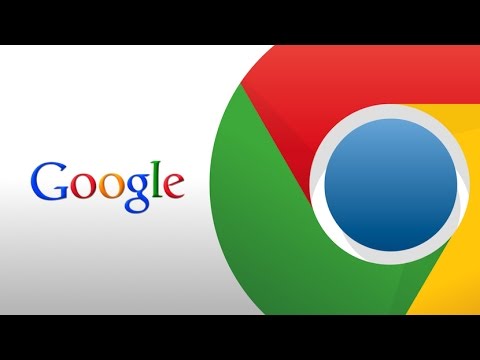 Chicago Police were upset as could be when Cook County prosecutor Kim Foxx dropped all charges against former “Empire” actor Jussie Smollett in March after cops had him dead to rights for filing a fake hate crimes report.
As NewsTarget reported at the time, Chicago PD Superintendent Eddie Johnson was in the middle of a police cadet graduation when he heard the news that Smollett was going to walk. The Chicago Sun-Times reported that he was “furious” because the case against the “Empire” actor was “rock solid.”
NewsTarget noted:
In all, Chicago PD charged him with not one, not three, but 16 counts of “disorderly conduct” after he “allegedly” hired two Nigerian men to ‘beat him up’ so he could claim that a couple of white, MAGA hat-wearing, bigoted supporters of POTUS Donald Trump did it. Had he even been convicted for half of those, he would have spent more than a decade behind bars.
As if Smollett didn’t get enough help to stay out of jail from a radical Left-wing prosecutor, he’s now getting a major assist from search behemoth Google. As reported by the Washington Free Beacon, Google “is hiding searches” of the Smollett case, which was widely reported at the time, “from its platform due to concerns of ‘potentially disparaging’ the liberal actor.”
Never mind that he’s already disparaged himself with a fake hate crime claim.
The Beacon noted that an analysis of Google’s autocomplete tool in its search bar regarding Smollett “found no references to anything regarding the hate crime, even though the company’s own data show it is the only reason his name was ever searched,” the site reported.
According to the analysis, the top search results for “jussie smollett” include “Empire,” which he no longer has a role on; “sister,” “news,” “mighty ducks” (where he landed a small role nearly 30 years ago), “wife” (which he doesn’t have), and “family.”
When adding an “h” to “jussie smollett” (to begin “hate crime”) the results are “height,” “hawaii,” “house,” “husband” (he’s gay), “hotel,” “how much per episode,” and “hurt people,” the Free Beacon reported, adding screen shots of the searches.

This is typical of the Left

“Easily accessible Google search information reveals there were virtually no searches of Smollett until he said he was attacked, and that the searches spiked further once it was revealed as a hoax,” the news site reported.
As usual, Google officials hid their Left-wing political activism behind an abstract company policy. When contacted by the Free Beacon about the obvious search discrepancy, a spokesperson pointed the news site to a specific segment of the search autocomplete function banning “predictions that associate potentially disparaging or sensitive terms with named individuals.”
What’s disparaging about being able to search for, and find, a news story that reported what Smollett did? It’s not like it’s fake news — you know, like CNN, and The New York Times generally report. (Related: It was a HOAX! Jussie Smollett hate crime “attack” was staged, say police… actual police work unmasked flimsy plot to stoke racial hatred across America.)
“The policy for Autocomplete predictions does not take into account what results may appear when you do the search, but is specifically about the text in the prediction itself,” the spokesperson told the Free Beacon. “We have algorithms that will prevent predictions from appearing if we detect that they likely violate any of the policies, and if our systems miss anything and violating predictions are reported, we will remove them.”
‘Predictions.’ What’s predictive about bringing up a reported story?
The Free Beacon noted that it wasn’t clear if Google was altering or suppressing Smollett search results before Chicago PD stated publicly that he faked the crime. But what is clear, the news site reported, is that Google search results for fellow Hollywood Leftist Harvey Weinstein have also been manipulated because autocomplete functions do not produce any results related to his massive sexual assault scandals.