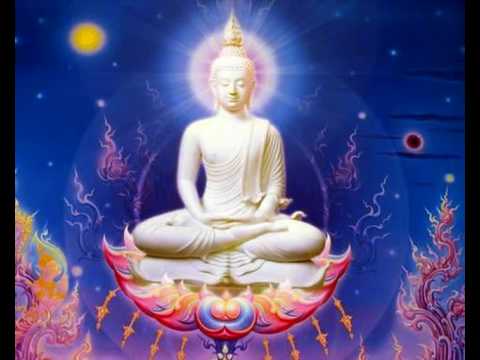 We are all familiar with the fact that the well-known Buddha was the one who laid Buddhism’s foundation. Buddha, meaning one who is awake, definitely left a huge number of lessons for his followers during his life.

According to some sources, about three months prior to his death, he addressed his own disciples, stating that he was with all of them for 45 years.
He told them that they have to learn all his sermons, practice and treasure them, and even tell them to other people as they are going to be very useful for the living’s welfare for the people that are going to come after.
Buddha urged his monks to always be of pure virtues and mindful. Everyone that will pursue the Teaching patiently is going to pass the death and birth cycle, and his or her suffering is going to end.
The personal assistant of Buddha, named Ananda, was brave enough to ask his superior what is going to come of the Order when Buddha passes away.
After that, Buddha answered that he preached Truth without distinctions; when it comes to Truth, there isn’t a clenched hand present in Buddha’s Teachings.
Moreover, he actually added that many people will believe that the words of the Master are going to end soon. That soon means that they are no longer going to have their Master.
Buddha assured his disciples saying that they shouldn’t entertain such thoughts, because, at the time when he will be gone, the Teachings, together with his disciplinary code, will be the new Master.
Buddha added that his intention was not to be the thought or order’s leader or the Order to depend on him.

In fact, he emphasized that he reached the supposed end of the days and even compared his own body to some worn-out cart which may just be moved if they take additional care.
Buddha even clarified to his disciple that he has to be the lamp and the refuge unto his own self, and not to search for some other shelter.
He also told his disciples that they have to permit the Truth to be their refugee and lamp, without seeking another refuge.
On Buddha’s 80th birthday, he was already passed away and wasn’t showing worldly supernatural power.


This is the remark of one of the disciples:

“All must depart—all beings that have life must shed their compounded forms. Yes, even a Master such as He, a peerless being, powerful in Wisdom and Enlightenment, even He must pass away.”


Buddha’s last message was the following:

“When I am gone, my Teaching shall be your Master and Guide.”


In the end, Buddha’s parting words have been his final lesson: