A 'BLAST' on board a Russian navy "spy" submarine has killed 14 crew members.
The sailors were poisoned by fumes when the vessel caught fire while taking biometric measurements yesterday, the defence ministry said. 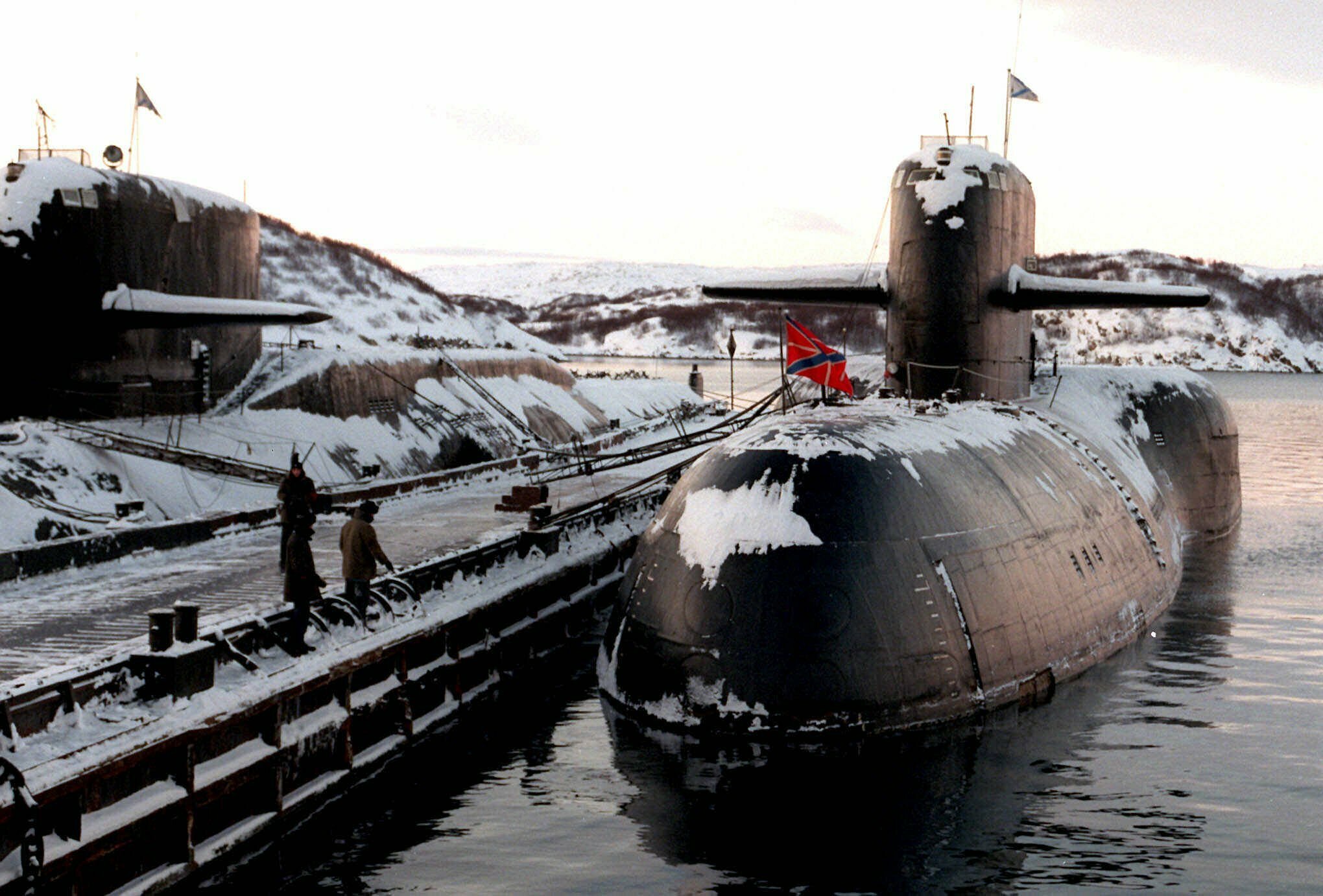 4
Fourteen men have died following a fire on a Russian submarine in MurmanskCredit: AP:Associated Press 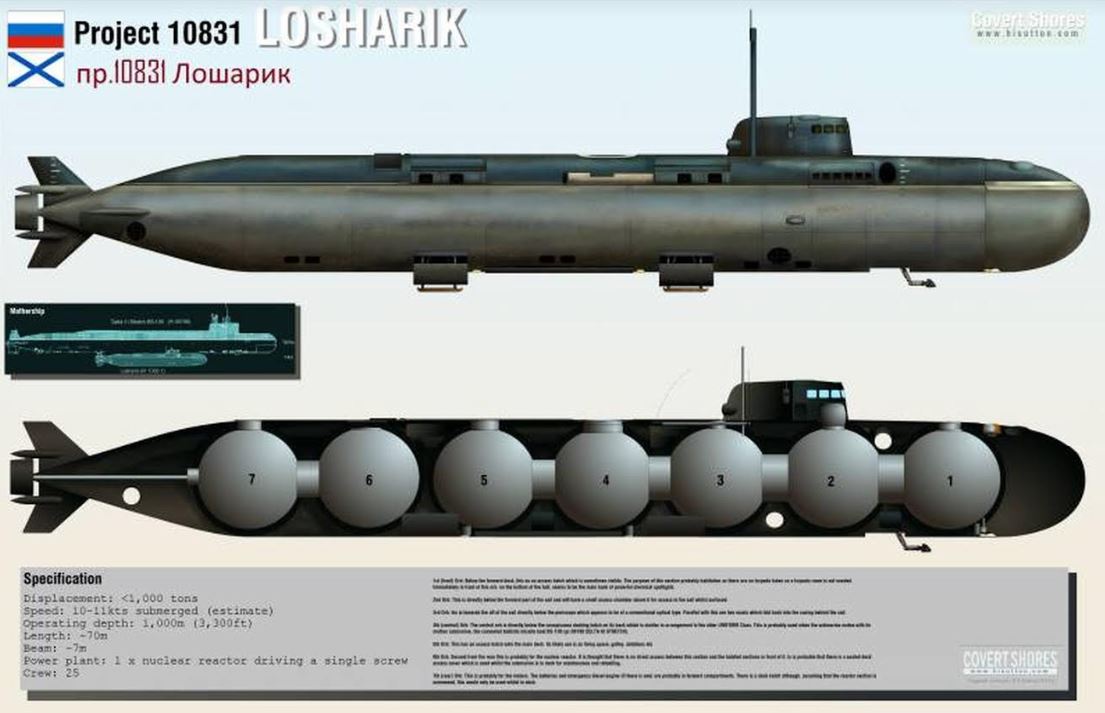 4
The deep-sea research vessel, named Losharik, had been dubbed a top secret 'sabotage submersible'
An investigation is underway into the inferno on the vessel, which was based out of the Northern Fleet main port of Severomorsk in Murmansk.
The deep-sea research vessel, which has been dubbed a top secret “sabotage submersible”, was carrying out a military survey in Russian territorial waters.
Moscow has denied claims of a gas explosion while giving few details of the disaster on the highly sensitive deep-sea vessel named Losharik.
All the officers victims were listed from “top secret” military unit number 45707 based in Peterhof, reported Kommersant newspaper. 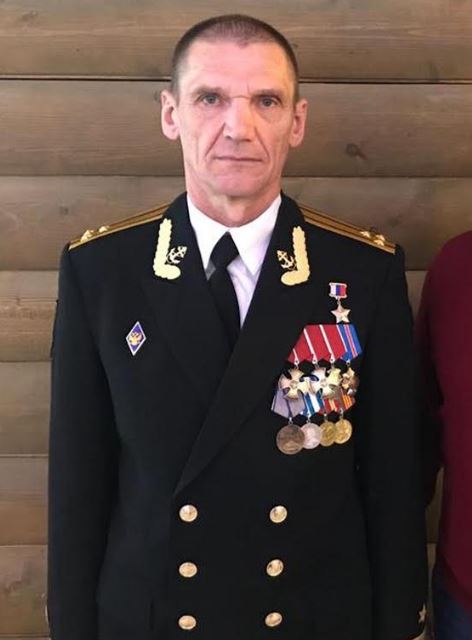 4
A third first rank captain who died on the mission was named as Nikolay Filin
If confirmed, this means the incident is deeply damaging to the Russian military.
"This is a big loss for the fleet, and in general for the army," said President Vladimir Putin said, according to TASS.
"The crew was highly professional…of the 14 dead, seven were first rank captains and two were Heroes of Russia.”
Putin sent defence minister Sergei Shoigu to the area, instructing him to report to him directly on the progress of an investigation into what happened.
The Russian President said: "It is not an ordinary vessel, as we know.
“It is a scientific-research vessel, its crew is highly professional.”
First rank captain Denis Dolonsky died in the fire, according to Baza news outlet, citing military sources.
He is listed as being from a military unit based in Peterhof, and was the commander of the AS-12 Losharik submarine.
The sub has been described by the Pentagon as a “sabotage vehicle” capable of destroying underwater communications cables.
He was awarded Hero of Russia around six years ago for “Arctic and Antarctic research works”.
Another victim was reported to be Andrey Voskresensky, who was the son-in-law of Russian rear admiral Vladimir Bederdinov.
Bederdinov had been head of the Russian Navy Training Centre in Sosnovy Bor for 13 years.
A third first rank captain who died on the mission was named as Nikolay Filin.
He has been listed since 1987 in the same military unit in Peterhof and was a tester of deep sea military equipment.
He was awarded Hero of Russia - the country’s top honour - in 2018.
In all seven first rank sea captain were killed on board the submarine while deployed on an unknown secret mission.
Up to five survivors were rescued from the stricken vessel and taken to hospital in military hospital in closed Arctic Northern Fleet naval base Severomorsk.
“All of them were diagnosed with smoke poisoning and concussion,” reporter Baza.
The bodies of the dead have been brought to the same hospital, it was reported.

THE sinking of the nuclear-powered Oscar-class submarine Kursk  took place during the first major Russian naval exercise in more than ten years, in the Barents Sea on 12 August 2000.
All 118 personnel on board died with nearby ships registered the initial explosion and a second, much larger, explosion which registered 4.2 on the Richter scale on seismographs as far away as Alaska.
But the Russian Navy did not realise that the sub had sunk and did not initiate a search for more than six hours.
By the time it declared an emergency 11 hours later, the crew were — unknown to anyone — all dead.
Because the sub's emergency rescue buoy had been intentionally disabled, it took more than 16 hours to locate the sunken boat.
The Russian navy uses Priz-class and Bester-class deep water vehicles, which have a hull built of titanium and are capable of operating at a depth of 3,281 feet.
They are transported to the area of operation by a carrier vessel and can operate autonomously for up to 120 hours.
The blaze marks the deadliest Russian naval incident since 2008, when 20 died when a firefighting system was accidentally initiated while the Nerpa nuclear-powered submarine of Russia's Pacific Fleet was undergoing trials.
In the deadliest naval incident in post-Soviet Russia, the Kursk nuclear submarine exploded and sank on Aug. 12, 2000, during naval maneuvers in the Barents Sea, killing all 118 crewmembers.
Russian Defense Ministry reported. "On July 1, a fire broke out in Russian territorial waters on a research deep-water apparatus designed to study the bottom space and the bottom of the World Ocean in the interests of the Russian Navy.

"During the biometric measurements, 14 submariners died as a result of burning with poisoned products"
"The causes of the incident are established. The investigation is conducted by the Commander-in-Chief of the Navy."
In August 2000, the Russian nuclear-powered submarine Kursk sank to the floor of Barents Sea after two explosions in its bow, killing all 118 men aboard. 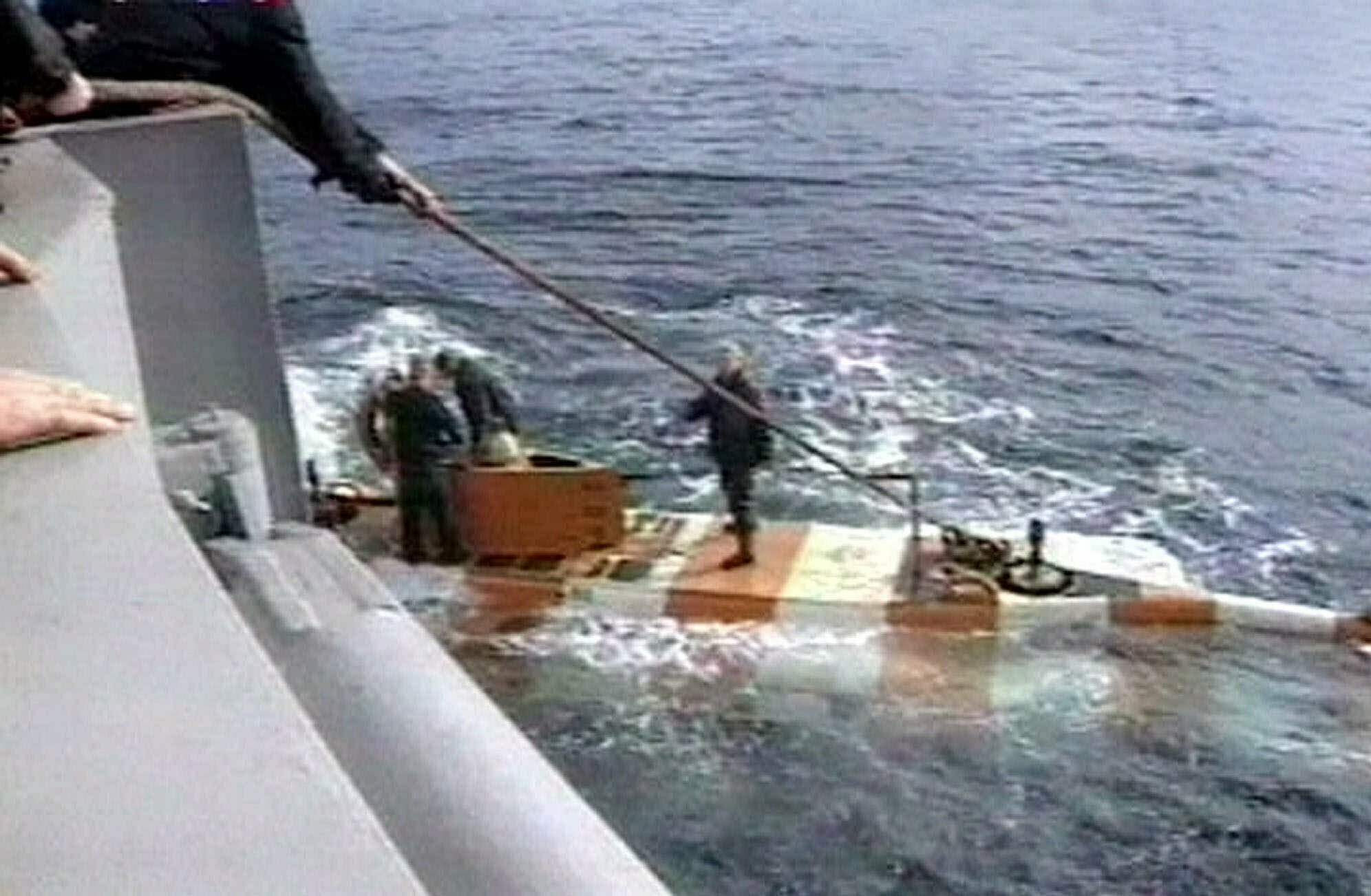 4
The incident has echos of the Kursk submarine tragedy in 2000 which saw 118 men dieCredit: AP:Associated Press