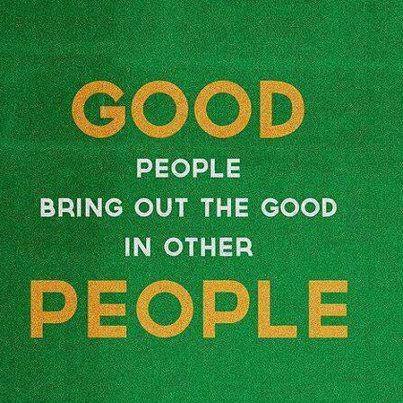 When I was a child, I was always told that if I was in trouble, I should find a policeman, that the policeman was my friend.  (I was in trouble more often than not, so I heard this often!).  Today, few of us tell our children that.  I believe that most policeman are good, that they became police officers because they wanted to help make the world a little better place, but a few bad apples have given police a bad name.  I find myself looking away when I see a cop, even though I’ve done nothing illegal.  Anyway, today I bring you two heartwarming stories about officers of the law (and others) doing good things.

Heart of gold
Dena Walker Pauly is a police officer with the Lawrenceville, Georgia, police department.  One day two years ago, Officer Pauly was called to a local pawnshop where there was a man in some sort of distress, though nobody was quite sure what.
Officer Pauly responded to the call, to find an elderly man, obviously unwell, but unable to communicate.  So, Officer Pauly offered to take the man to his home and see if she could determine what his problem was.
From the Georgia Law Enforcement’s Facebook page …

Life has not been kind to Bob. He’s been on his own since he was a child and has no known family. He was homeless most of his life and a stroke eventually left him non-verbal. His life is a series of sad stories strung together by poverty and loneliness.
She was horrified when she saw Bob’s living conditions.  She immediately addressed Bob’s deplorable living conditions and taught him basic skills such as throwing garbage in the trash can rather than the floor. She’s ensured he has food to eat and routinely cleans his small apartment.
She eventually sought and received a Power of Attorney for Bob’s medical care. He’s been in the hospital since May and today was an important day for Bob and Dena.
Officer Pauly made the difficult decision to begin hospice care for Bob, so she held his hand and told him many times that she loved him. It’s quite possible she’s the first person to ever utter those words to this poor man. 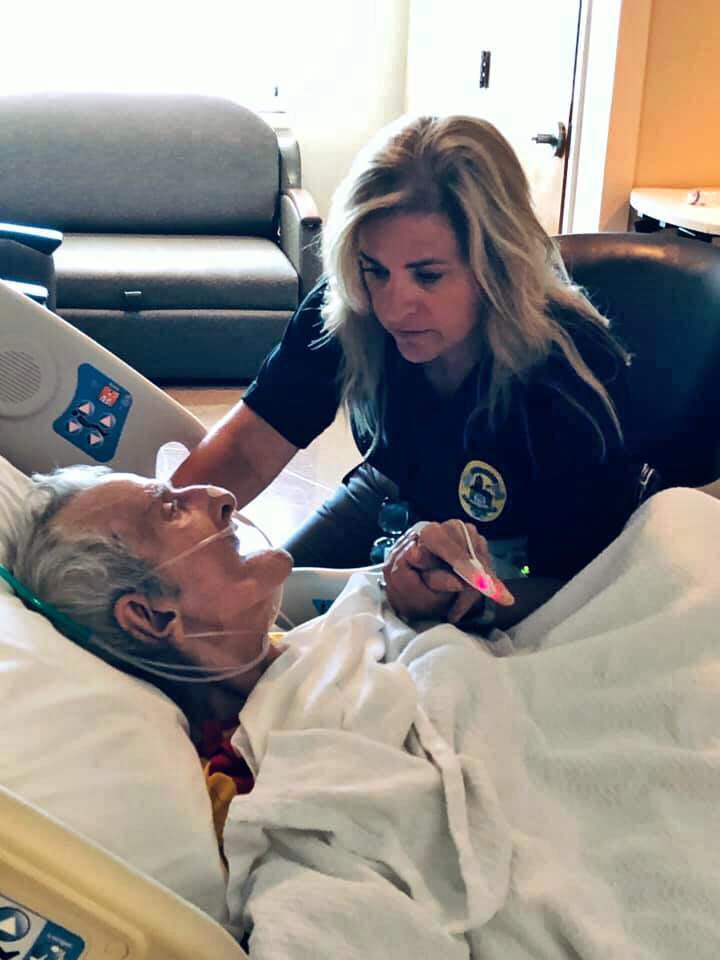 This photo depicts the true nature of law enforcement officers. We are drawn to this profession because we care. We care so deeply that it hurts sometimes. We see the worst, but sometimes we also get to see the best. And we have opportunities to truly make a difference for people. Like Bob.
Officer Pauly, your dedication and commitment to your oath of office, and fellow man, embodies what it means to be a Police Officer. Stories like this happen every day, but because they don’t fit a certain narrative, no one hears about it.

And then, on July 17th …
“It is with a very heavy heart that we have to report that Bob passed away earlier today. While the end of one’s life is always sad, it is the love and compassion that he received from Officer Pauly that gives us a smile knowing he is now in a much better place.” 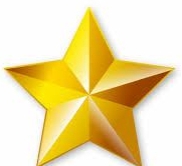 A gold star for Officer Dena Walker Pauly, one of America’s finest.

The good counters the bad …
Alizay Kashif is eleven years old and lives in Naperville, Illinois, outside of Chicago.  Like many kids her age, she decided to open a lemonade stand in her neighborhood this summer.  She wasn’t in it for the profits, though, for Alizay planned to donate all profit to Feeding America, a U.S. hunger relief organization based in Chicago.
According to the Chicago Tribune …

But a bad location and thieves turned the 11-year-old’s entrepreneurial dreams into a nightmare. Thankfully, that was rectified when the community stepped in to help.
Alizay’s father Kashif Zaman said his family lives on a Naperville cul-de-sac where there’s not much foot or vehicular traffic. Alizay sat outside for more than two hours June 28, and “didn’t see any customers,” Zaman said.
Feeling sorry for his daughter, Zaman offered to buy some of her lemonade, soda and chocolate chip cookies, all priced at $1. “She told me, ‘I need some real customers,’” he said.
Eventually, Alizay cobbled together $9 in sales.
Her hopes were raised when two teenagers came by and asked how much she was charging. The two said they had no cash on hand, but they’d run home and return with money to make a purchase, she said.
To her delight, the teens returned in a car with two more friends.
Alizay said the same teen once again asked how she was charging for the lemonade. But instead of paying, the teen grabbed Alizay’s basket with the money and drove off with the ill-gotten gains.

Alizay said that at first she thought it was some kind of joke, but then when the teens drove off, she realized this was no joke, and she began to cry.  Mr. Zaman posted about the incident on Nextdoor, a social media platform, and before the night was over, some 50-60 people had responded, most expressing sympathy and urging him to contact the police.
One of the commenters was a man named Ben Hutchinson, a former television reporter. He suggested that Alizay set up her stand in front of his house at the corner of Charles Avenue and Gartner Road in Naperville, where there would be more exposure, more potential customers.
Alizay took Hutchison up on his offer Sunday, and she immediately saw results.
Neighbors came out in droves after reading of her plight on Nextdoor, Zaman said, “and the police caught wind of her stand.”
“Initially I started hearing sirens,” Alizay said. Then a line of Naperville squad cars rounded the corner and pulled up in front of her lemonade stand.
“We were not expecting a huge motorcade,” Zaman said.

Naperville police also passed the hat at the police station and collected $170, which was presented to Alizay.
“I think that really made the day,” Alizay said. “I think that was super nice, and it played a really big part.”
Proceeds as of Monday totaled $348. She plans to personally deliver the money she’s collected and the story behind it to Feed America. 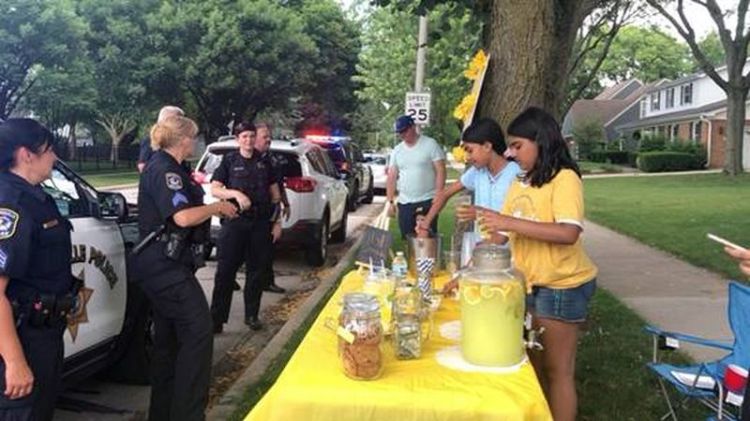 Hutchison, who grew up in Naperville, said he’s proud of the outpouring of support from neighbors and the police. Video of police arriving at Alizay’s stand in front of his house is growing by roughly 10,000 viewers a day.
A small thing?  Sure, but isn’t it great to see a community come together like this?

I had one more, but I have run out of time tonight, so I’ll save it for next week, or maybe even later this week.  Remember, friends … 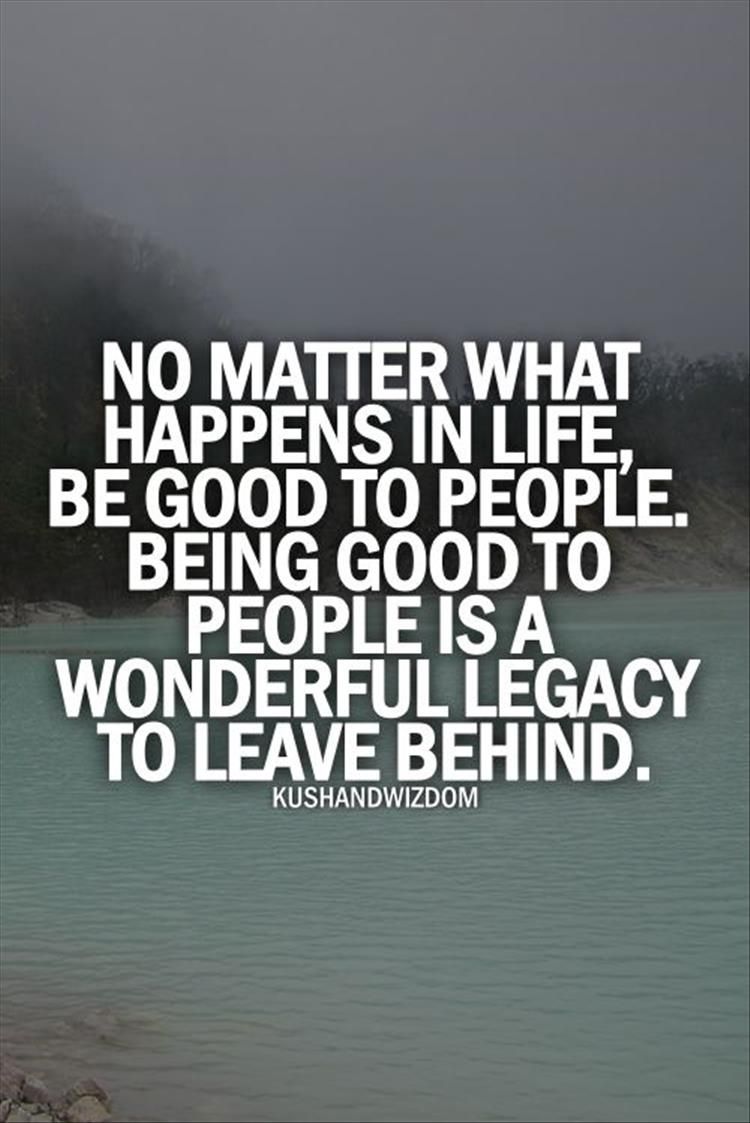