» Down to the Wire with Sacha Stone & Leaha Mattinson

» GRANT CAMERON with Derek Chin on Art and UFOs

» The Mystery of The Nebra Sky Disc

Yesterday at 4:57 pm by PurpleSkyz

Yesterday at 2:34 pm by PurpleSkyz 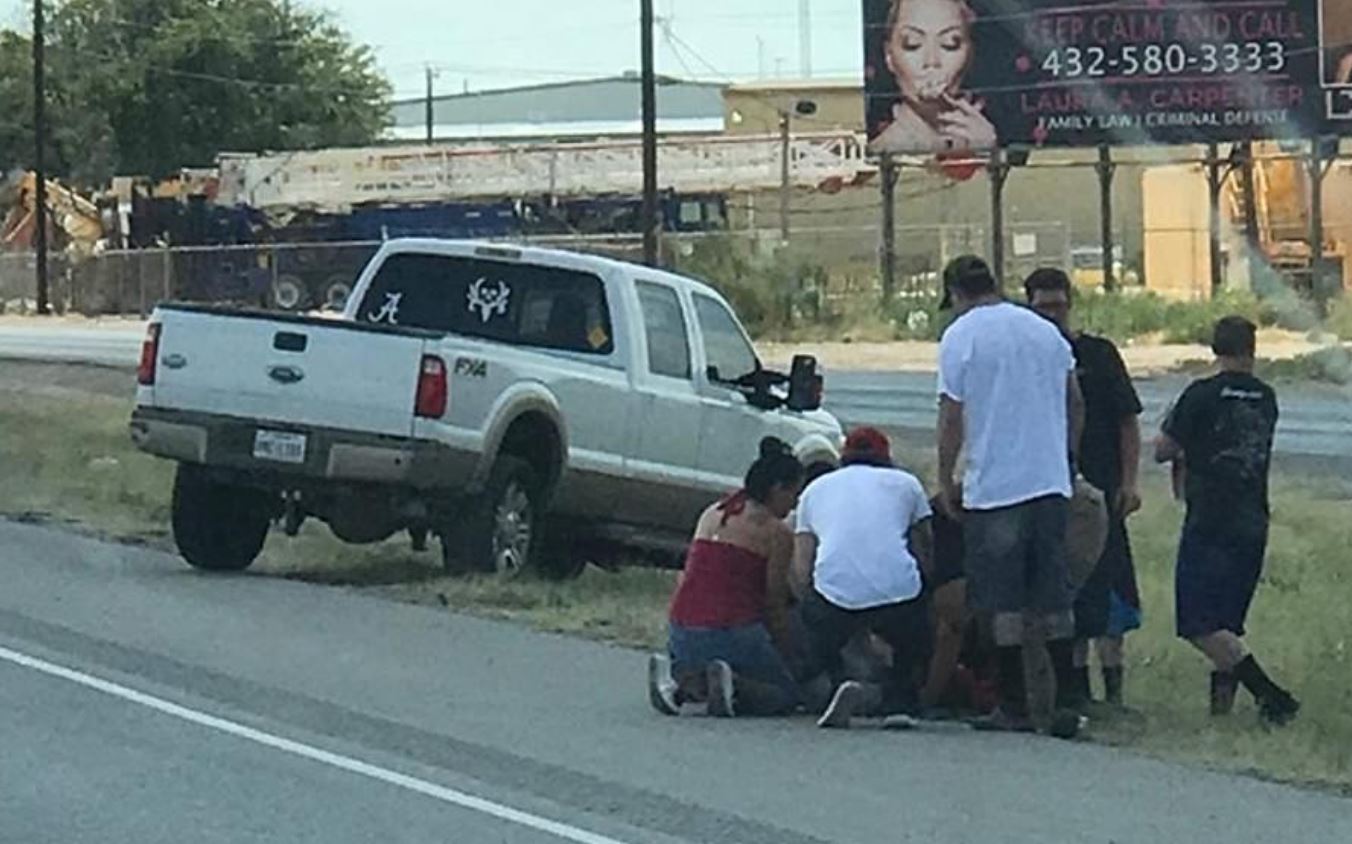 FIVE people are dead and at least 20 are injured after a depraved mass shooter opened fire in Texas tonight, it has been reported.
Police said that terrified locals and “multiple officers” had been shot in the city of Odessa and neighbouring Midland.
Authorities said previously said two shooters in two separate vehicles – a small Toyota truck and a hijacked Postal van – were carrying out the attack.
However, Midland Police have now confirmed that one shooter has been shot and killed at a Cinergy cinema in Odessa.
They said: “There is no active shooter at this time. All agencies are investigating reports of possible suspects.”
Midland mayor Jerry Morales said the attack started shortly after 4pm local time on Interstate 20 and Highway 191, which connects Midland to Odessa.
According to Fox4, five people have been confirmed dead and more than 20 are injured including “multiple” police officers.

A Texas state trooper is among those who have been shot although his condition is unknown, CBS News reports.
The shooting was “planned by a group”, police sources told News West 9.
Report this ad
On Facebook, Odessa Police wrote: “A subject (possibly 2) is currently driving around Odessa shooting at random people.
“At this time there are multiple gunshot victims. The suspect just hijacked a US Mail carrier truck.”
US President Donald Trump tweeted: “Just briefed by Attorney General Barr about the shootings in Texas. FBI and Law Enforcement is fully engaged. More to follow.
The shooting comes less than a month after a gunman shot dead 22 people in El Paso, Texas. 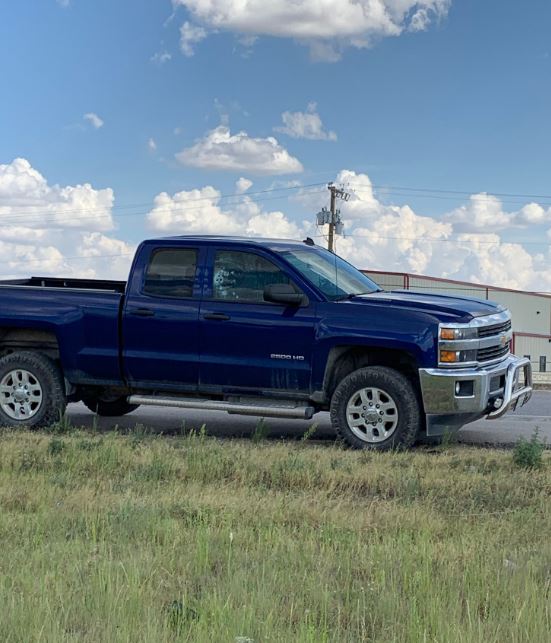 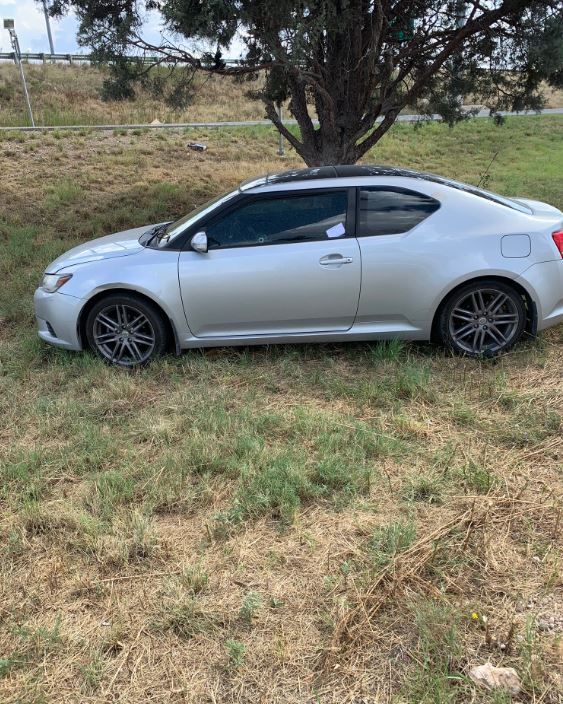