Study Reveals Link between Childhood Behavioral Problems and Insomnia Later in Life on Tue Sep 10, 2019 12:11 am 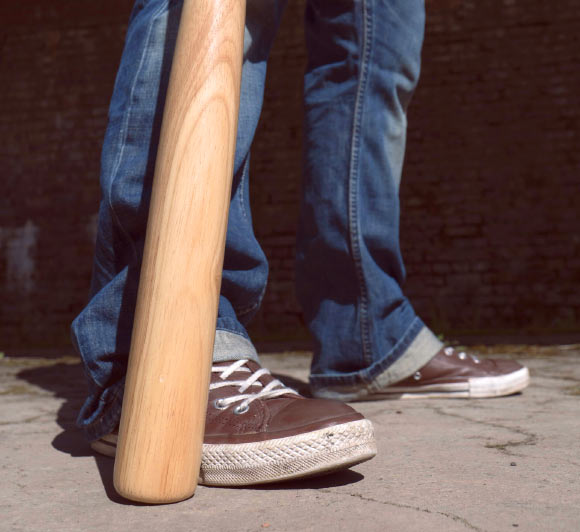 In a population-based study, young children with severe (at ages 5 and 16 years) and externalizing (at ages 5 and 10 years) behavioral problems were associated with elevated risk of reporting insomnia symptoms in middle adulthood. Image credit: B.A.
Insomnia is the most commonly reported sleep disorder in adults. It comprises difficulties initiating sleep, difficulties maintaining sleep, and early morning awakening, with associated daytime functional impairment.
Chronic insomnia is associated with an increased risk of mental health and other health, wellbeing and economic consequences including working capacity.
The prevalence of insomnia symptoms in the general population is estimated to be around 30%, with incidence ranging from 6 to 30%.
Risk factors for insomnia are multifaceted and include sociodemographics, behavioral and environmental factors, psychiatric and substance use disorders, medical conditions, and genetics. Although these factors are relatively well recognized in children and adults, evidence on life-course factors and insomnia symptoms in adulthood is sparse.
“Our study shows a consistent association of behavioral problems during childhood, particularly at ages 5 and 10 years, with insomnia symptoms in adulthood,” said Flinders University’s Professor Robert Adams, senior author of the study.
“The findings suggest that early intervention to manage children’s externalized behaviors, such as bullying, irritability or constant restlessness, may reduce the risk of adult insomnia.”
To investigate the association between behavioral problems at 5, 10, and 16 years of age and self-reported insomnia symptoms at 42 years of age, Professor Adams and colleagues used data from the United Kingdom 1970 Birth Cohort Study, an ongoing large-scale follow-up study.
Participants were followed up from a baseline age of 5 years (3,854 boys and 4,196 girls), 10 years (4,365 boys and 4,725 girls), or 16 years (3,575 boys and 4,078 girls) until age 42 years.
The researchers found that the risk of reported insomnia symptoms was higher for those who had externalizing behaviors, but not internalizing behaviors, at 5 and 10 years.
Externalizing problems were characterized by conduct and hyperactive disorder symptoms, including fighting, lying, bullying, restlessness, irritability, and destroying belongings.
“This study is the first to our knowledge to suggest an unfavorable association between early-life behavioral problems in children and addressing insomnia, from a life-long perspective,” said Flinders University’s Dr. Yohannes Adama Melaku, first author of the study.
“Given the cost of sleep disorders, including insomnia, to every economy and society in the world, it’s another important step towards managing this endemic problem in the community.”
The study was published in the journal JAMA Network Open.
_____
Yohannes Adama Melaku et al. 2019. Association between Childhood Behavioral Problems and Insomnia Symptoms in Adulthood. JAMA Netw Open 2 (9): e1910861; doi: 10.1001/jamanetworkopen.2019.10861