By Tyler Durden
WikiLeaks publisher Julian Assange was ordered to remain in prison once his 50-week prison sentence ends on September 22, over concerns that he will evade a US extradition request due to his “history of absconding,” according to the BBC.

The 48-year-old Assange was arrested on April 11th and found guilty of violating the terms of his bail conditions nearly seven years earlier, after he claimed asylum at Ecuador’s London embassy to avoid extradition to Sweden where he was wanted for questining over an alleged sexual assault. On May 1, he was sentenced to 50 weeks in London’s Belmarsh Prison – however, the reason for Assange’s September release date (just 23 weeks later including time served) is unclear.
“In my view, I have substantial ground for believing if I release you, you will abscond again,” said Westminster Magistrates’ Court District Judge Vanessa Baraitser.
Over the summer his lawyer and supporters have reported the 48-year–old’s health has deteriorated rapidly amid solitary confinement conditions, with very limited contact to the outside world. He’s set for a full extradition hearing next year, February 25th, after his US extradition request was signed in June.

Shortly after Assange’s arrest, US prosecutors unsealed criminal charges accusing the WikiLeaks founder of helping for mer intelligence analyst Chelsea Manning crack a password stored on a Defense Department computer network, and that the trove of classified documents WikiLeaks subsequently published was a threat to US national security.
Assange appeared by video-link before District judge Vanessa Baraitser on Friday, the BBC reports. The judge told him, “You have been produced today because your sentence of imprisonment is about to come to an end.”
Referring to the potential of facing trial in the United States, she said, “When that happens your remand status changes from a serving prisoner to a person facing extradition.” She said there was no bail application on his behalf “perhaps not surprisingly in light of your history of absconding in these proceedings”. 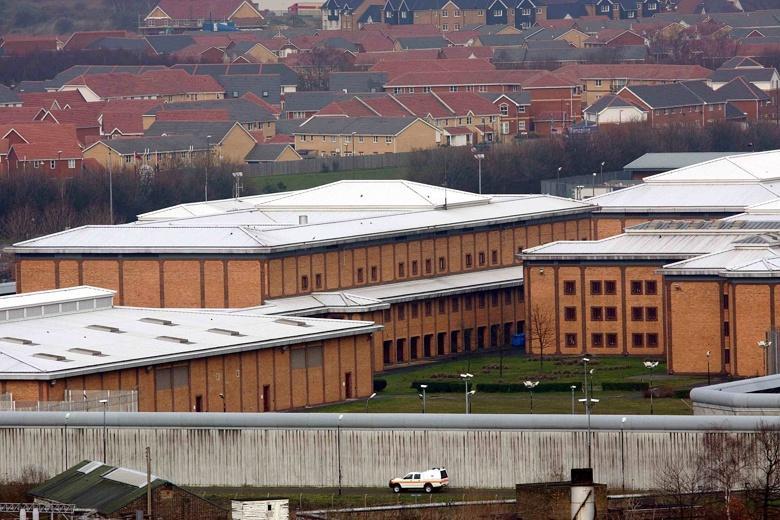 If his extradition to the US is ultimately granted, he’ll face at least 18 charges ranging from computer fraud to unauthorized disclosure of classified information.

This article was sourced from ZeroHedge.com