Cashless Society and the End of Freedom 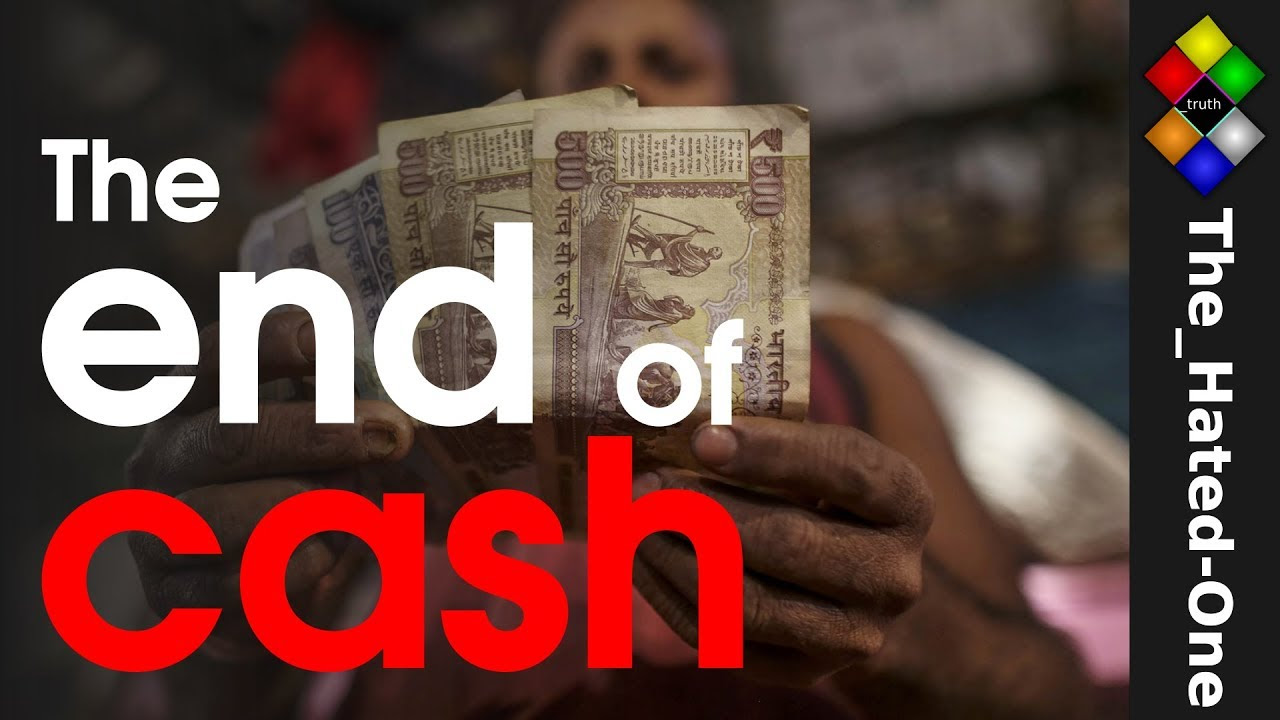 Cashless Society and the End of Freedom

In the 1970’s, US researchers sought to create a perfect surveillance system that wouldn’t inhibit people’s behavior. They predicted that the widespread adoption of debit cards would eventually become that surveillance system and they were right.
The surveillance capability introduced by debit cards diminishes the anonymity of cash payments, making it easier for the government to collect taxes and eliminate black markets that heavily rely on cash precisely for its untraceability.
Australia has the world’s highest cigarette tax, which has precipitated a massive black market, which the Australian government decided to deal with by cracking down on cash.
It’s now illegal to make or accept a payment or series of connected payments in cash in excess of AUD$10,000. Some lawmakers are floating proposals to do away with the Australia’s two highest denominations, $100 and $50 bills, with the stated goal being to squeeze the juice out of the black market for cigarettes.
The limiting of cash payments and the banning high-value bank notes is becoming a global trend. In France, cash transactions over €1,000 are prohibited. In Italy, it’s at €2,999. The European Central Bank has recently stopped issuing €500 notes. Replacing these €500 banknotes will require covering €300 billion euros in circulation and it will cost €600 million.
The war on cash is even more extreme in other countries. India’s Prime Minister Modi banned the use of 500 and 1,000 rupee notes basically overnight, giving Indians 50-day grace period to return their notes. 1,000 rupees sounds like a lot but the note’s value is only $14.
This was a catastrophic blow to the Indian economy and the country’s economic growth slowed down by 17%. Indian cities experienced a massive exodus of up to 60% of migrant workers who fled the cities because there was not enough cash in circulation to replace the two highest denominations.
Poor working people without bank accounts and credit suffered the most from Modi’s plan, but he framed the move as a strike against the corrupt elites in India.
Crime is always cited as the motive for the war on cash however, a recent study conducted in the UK focusing on money laundering and terrorist financing revealed that regulated banks and accounting firms were the two biggest facilitators of illegal transfers and funding!
The country closest to being a cashless is Sweden. None of the major banks there handle cash anymore with 85% of the population banking online. Cash is so uncommon in Sweden, that even homeless people carry credit card readers that are supplied to them by charity organizations.
Germany is the leader of stubbornly holding on to cash. 80% of point-of-sale transactions are made in cash, and an average German carries over 100 euros in their wallet. Big supermarket chains there only began introducing card payments in 2015 and tens of thousands of restaurants and shops are still cash-only. Most Germans view cash as a means of freedom from government control and a way of preserving privacy and anonymity which they refuse to give up.