A Deep-Dive Into Pedogate 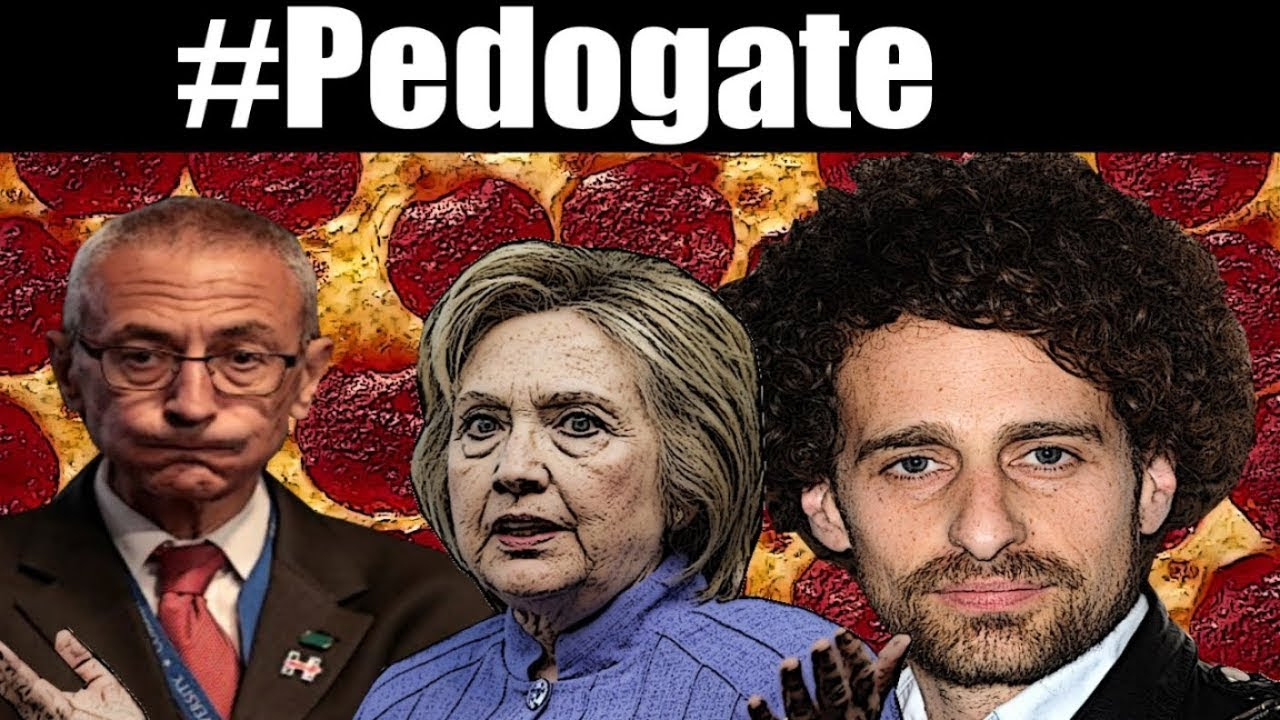 A Deep-Dive Into Pedogate

The Truth Factory is back with a refresher course on the pedophile networks that control so many people in power.
The pedophilia mafia in Hollywood is so pervasive, some just refer to the entire industry as “Pedowood”. High-profile offenders allegedly include Tom Hanks, Steven Spielberg and Stephen Colbert.
Isaac Kappy was a 42-year old actor and writer in Hollywood who spent the final year of his life raising awareness about the rampant pedophilia in Hollywood before he leapt to his death last May from an overpass onto Interstate 40, just days after posting a video in which he avowed that he wasn’t suicidal.
The Truth Factory has edited Kappy’s frantic video posts together, along with statements by Corey Feldman, Bella Thorne and other child actors who’ve recently report being abused throughout their childhoods. Feldman has publicly said that the worst child abusers “Are still working, they’re still out there and they’re some of the richest most powerful people in this business.”
Of course, diddling kids isn’t restricted to Pedowood and The Truth Factory reminds us about former House Speaker, Dennis Hastert, the convicted serial child rapist who was recently released after a light 13-month jail sentence. One might rightfully ask how a pedophile wrestling coach, like Hastert had ever become a congressman, let alone elevated to the third highest office in the US Government?
Allegations of a DC pedophilia ring run out of the Comet Ping Pong pizzeria owned by James Alefantis, former lover of Soros point man, David Brock were shouted down by the Fake News but glaring evidence remains of money laundering through Alefantis’ several small restaurants, detailed here by The Truth Factory.
WikiLeaks revealed how the Clinton Foundation in Haiti intervened in the case of Laura Silsby, who’s now been apprehended twice for trafficking a total of over 70 children across state lines.
After serving a very light sentence of 13 months, Silsby landed a cushy (and ironic) job at AlertSense, a company that provides technology for Amber Alerts (America’s Missing: Broadcast Emergency Response), the child abduction alert and FEMA Emergency response system.