OUT OF MIND » THE INSANITY OF REALITY » GOVERNMENTS & THE NEW WORLD ORDER » Now up to 3 Million Could Lose Power/California. But Why Is CA Shutting Off Power?

Now up to 3 Million Could Lose Power/California. But Why Is CA Shutting Off Power? 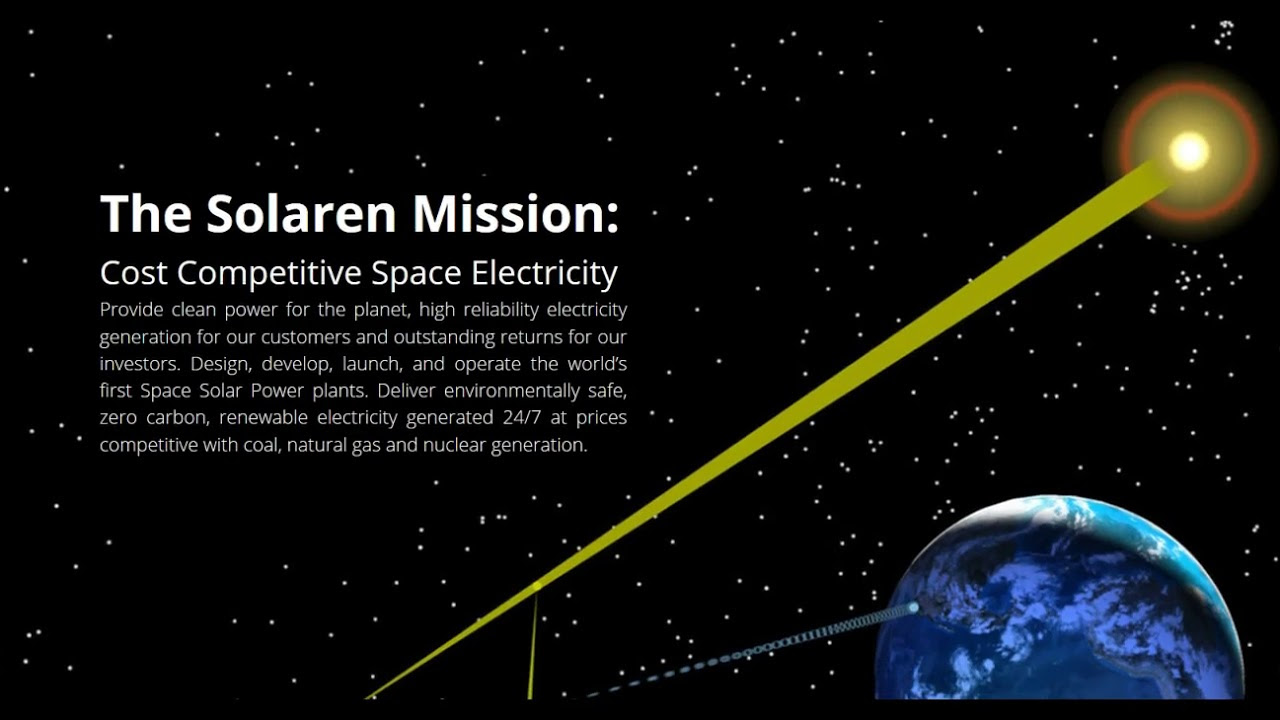 Why Is CA Shutting Off Power? The Big Picture Agenda

Yesterday, Rothschild-owned California power company, PG&E shut off power to over 500,000 customers, with plans to shut down the power of up to 3 million more over the next 5 days, citing high winds and the attendant fire hazard. Californians on Twitter, however, were posting videos of crystal clear skies with barely a breeze, while their Diesel generators blared in the background. They’re asking what’s the real reason for the massive shutdown?
YouTuber aplanetruth believes he knows what’s really going on.
“It’s all part of a much bigger picture, to get everybody off natural gas, to get everybody off petrol fuel for cars, the petrodollar, crash the petrodollar, convert it to the cryptocurrency. The new $100 bill, half of it’s in gold; cursive writing the background says we’re gonna get rid of the government to abolish government. It’s in
writing on the new hundred dollar bill, if you take a look at it.
“And they’re not just playing the power game with California…seven million people were [recently] left in the dark as a massive power cut hit Taiwan. This is a worldwide event they’re doing now to get us off the power grid and get us on to a radiofrequency laser-delivered, solar collective power grid, coming from high-altitude platforms, where you’ll have no way to stop them, no way to turn off or turn on the power unless you subscribe, submit to eye scans, to vaccines, to anything they decide.”
I have to admit this is the first time I’ve ever heard this conspiracy theory before, so the evidence and elaborations for this are of interest, if for no other reason than their novelty but I suspect there might be a few details that are true.
In the past, this YouTuber has advanced the theory that Directed Energy Weapons caused the major California wildfires that left tens of thousands homeless last year. I offer such points of view not to endorse or reject them but to present the phenomenon of these growing suspicions among the affected people.

OUT OF MIND » THE INSANITY OF REALITY » GOVERNMENTS & THE NEW WORLD ORDER » Now up to 3 Million Could Lose Power/California. But Why Is CA Shutting Off Power?

» California Faces “Biggest Blackout Ever” as 2.5 Million People May Have No Power for Days
» 12-11-2013: RUMORS OF SHUTTING DOWN THE POWER GRID
» BREAKING ALERT !!! OROVILLE DAM POWER PLANT SHUTTING DOWN !
» If we lose WikiLeaks, we lose a whole stratum of freedom — Pilger
» California used 70 million gallons of water in fracking in 2014