OUT OF MIND » THE INSANITY OF REALITY » FINANCIAL COLLAPSE » Where Did the Missing Trillions Go? – Catherine Austin Fitts on The Corbett Report 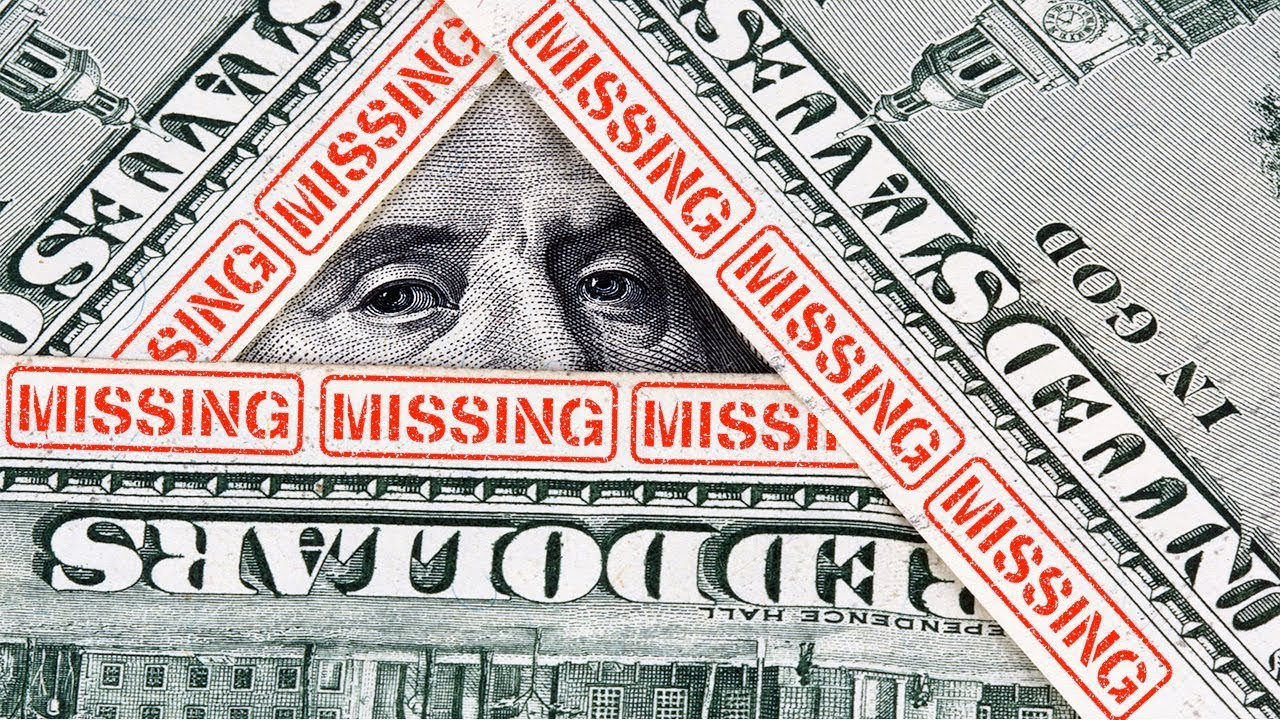 Catherine Austin Fitts recently joined James Corbett and exclaimed, “How strange it is that we live on a planet with 7 billion people and the fundamental economic and governance model is secret. That’s nuts!”
She’s become obsessed with the Federal Accounting Standards Advisory Board Statement 56 (FASB 56) released a year ago, which authorizes the Government’s use of secret accounting books on a permanent basis, so that the US Treasury can be looted endlessly to finance Black Budget projects into perpetuity.
She says, “We have an overt economy and a covert economy – and the covert economy and the hidden system of finance just basically took over everything.
“We’ve been watching this for years…as the secret money rolled into Wall Street, you know and increasingly took over the media industry and other industries, we’ve seen complaints of the dirty money rolling in and building the offshore havens…The $21 trillion missing from the Federal Government since fiscal 1998 is just part of this growth of a secret national security state…”
Such large scale economic opacity enables any number of classic “conspiracy theories” to potentially be true, from human cyborgs to a secret space program.
My personal guess is that much of this money has gone into the creation of the tech giants to create the emerging system of global control. Consider that Amazon is running the cloud computing for the US intelligence agencies and that Microsoft will be running the cloud for the US Department of Defense.
Says Fitts, “Once you get those two clouds in place with FASB 56, you can re-engineer the entire government operation…to be absolutely controlled by a secret group of people who can do whatever they want…it is a complete coup d’état. We go from a financial coup d’état to a complete coup d’état.”
Big Tech represents the Deep State’s parallel “law enforcement” arm, with its AI-powered, social credit-style mass behavioral control system that de-platforms, de-banks and de-persons us; completely skirting US law and our First- and Fourth Amendment-protected rights.
It cannot be overstated how much Big Tech follows the model of the Chinese Communist Party’s social credit-based “law enforcement” system, described here in a recent article by Caleb Beers, writing about China’s soft genocide of the Uyghurs:
“…the CCP dominates…by finding ways to selectively reward and punish those who do or do not conform… Chinese authoritarianism is not about forcing adherence to some monolithic set of rules. Rather, it is a fragmentary, distributed mode of authoritarianism, that punishes dissent and disobedience in a thousand different ways. It is best conceptualized as vague, technocratic oppression that allows for small amounts of disobedience while maintaining absolute control.”
This leads me to ask whether this escalating Internet censorship that we see, along with the rabidly Fake News propaganda and the apparent powerlessness to thwart these by Congress or the President mean that the Globalist coup d’état is near complete?
It really comes down to a battle of legal systems and whether or not the Constitution will prevail or whether the Internet of Things and Google’s new Terms of Service are ready to dock with the CCP and take it global.

OUT OF MIND » THE INSANITY OF REALITY » FINANCIAL COLLAPSE » Where Did the Missing Trillions Go? – Catherine Austin Fitts on The Corbett Report