In what appears to be one of the most disturbing reports stemming from the Jeffrey Epstein estate, Business Insider reported on Wednesday that the unrepentant pedophile had plans to marry the young daughter of financier Glenn Dubin and Dubin’s wife, former Miss Sweden Eva Andersson Dubin.
Epstein dated Andersson Dubin back in the 1980s before she met Glenn Dubin, the billionaire co-founder of hedge fund Highbridge Capital. Even after the two broke up, Epstein remained friends with Eva, and eventually the couple, with sources telling BI that their relationship continued even after his first arrest. After the birth of their daughter, Celina Dubin, the couple reportedly enlisted Epstein to be Celina’s godfather (note: the couple denied this claim to Business Insider, though other sources corroborated it).
Epstein reportedly developed a close bond with Celina (Dubin was named one of Harvard’s “15 Hottest Freshman” by the Harvard Crimson back in 2014; she’s now 24 years old and studying medicine at the Icahn School of Medicine at Mount Sinair) when she was still very young. She often referred to him as “Uncle Jeff,” which seems intensely creepy in light of all of which Epstein has been accused. 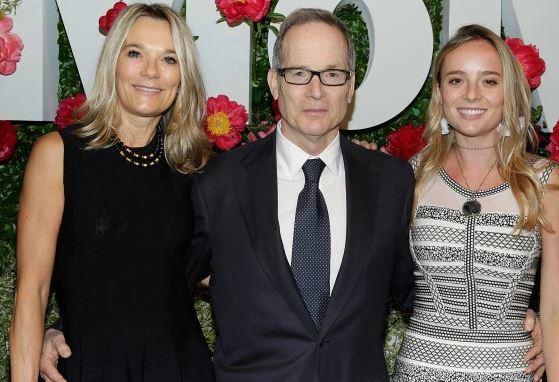 Report this ad
Eva, Glenn and Celina Dubin
However, there’s no evidence the two ever had a sexual relationship. Instead, it appears Epstein’s motivation to marry Dubin was driven by his hope of establishing her as one of his heirs. His hope was apparently that by marrying him on paper, she would avoid onerous estate taxes, according to BI.
According to documents obtained by Business Insider, Epstein (who, as a childless bachelor, had no direct heirs) had wanted Celina to inherit much of his fortune, reportedly including his private island in the Caribbean. To facilitate this, Epstein made Celina the beneficiary of a trust in 2014, and though he removed her name from it the following year, it still has some $50 million in it. It’s unclear if Celina ever received any money from the trust before or after her name was removed.
It’s also not clear why her name was removed, or whether she or her family had a falling out with Epstein before the Miami Herald revived interest in his case, ultimately inspiring the charges that led to his arrest and eventual suicide earlier this year.
While individual Dubins declined to comment to BI, a spokesman for the family did release a statement claiming that Glenn Dubin only saw Epstein “perhaps once a year in large group settings” after Epstein’s first guilty plea in 2007, and that Eva and Celina accepted “less than a handful” of invitations to his gatherings.

“Glenn saw him perhaps once a year in large group settings and had no business interactions with him whatsoever after 2007.”
“Eva and Celina Dubin accepted less than a handful of invitations to gatherings that included the founder of Microsoft and a DNA pioneer.”
“The Dubins are horrified by Jeffrey Epstein’s despicable conduct. Had they been aware of it, they would have cut off all ties instantly.”

Report this ad
Worryingly, Celina developed her relationship with Epstein when she was still a minor. Epstein at times filled in for Celina’s father by attending attending events like a father-daughter ballroom dancing event (Celina reportedly called Epstein in a panic, and he came running to her aid).
The Dubin name has already surfaced in the Epstein scandal: Epstein victim Virginia Roberts Giuffre fingered Glenn as one of the many men she says she was forced to sleep with during her time as an Epstein sex slave. Like every other man who has been accused by a former Epstein girl, Dubin has denied the allegations. 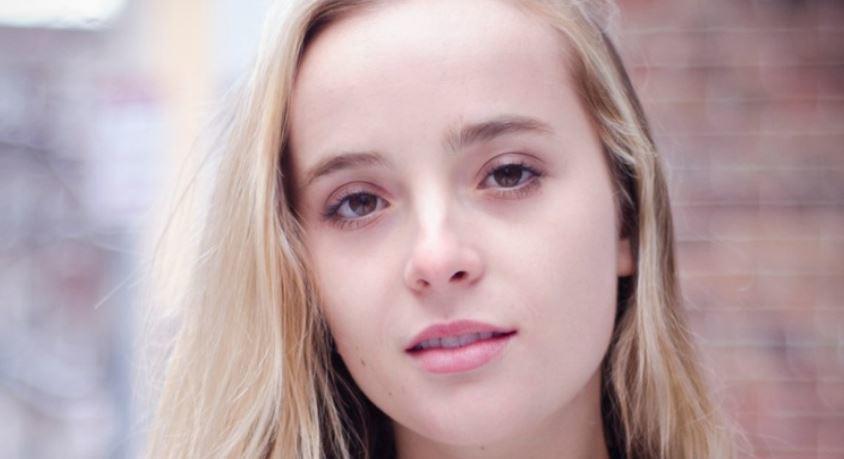 Like Epstein and President Trump, the Dubin’s were prominent in the social scenes of NYC and Palm Beach, where they once stuck their neck out to try and paint Epstein in a better light in front of the courts. In an email to Epstein’s probation officer sent in 2009, the couple insisted that they were “perfectly comfortable” with Epstein spending time with Celina, who was only 14 at the time.

“I could not ask for a better friend or godfather to my children,” Eva Dubin reportedly wrote about Epstein in the email. After his release, Epstein was invited to the Dubin’s Thanksgiving Party.

As the press and law enforcement race the unravel the mystery of just how Epstein amassed his fortune, and for what purposes he used his money (when he wasn’t using it for blackmail and/or his own illicit sexual gratification), we imagine we’ll be seeing more stories like this one.
Though it might appear to be a vague coincidence with no deeper connection to whatever role it was that Epstein played among his fellow members of the 0.01%, but then again, since we don’t know what we don’t know, it’s probably worth tugging on every thread.