OUT OF MIND » HEALTH & MEDICAL INFO » MARIJUANA & NATURES MEDICINALS » Study: MDMA may have a surprising effect on our ability to learn

Study: MDMA may have a surprising effect on our ability to learn

The drug may return the brain to a teenage "critical period,' re-opening neural plasticity. 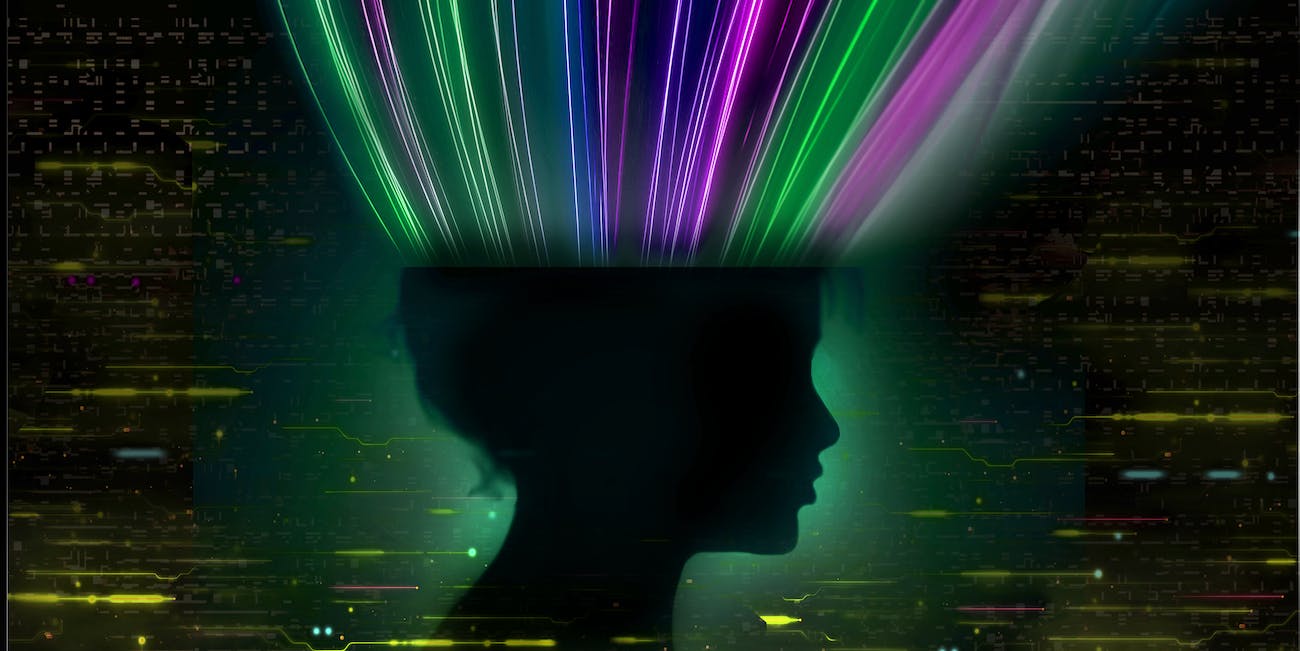 By Claire Cameron
on December 6, 2019
Filed Under Diseases & Mental Health

The drug MDMA has had some highs and lows since United States lawmakers made it illegal in 1985. Also known as ‘ecstasy,’ the drug made a name for itself as the fuel for the party scene of the 1990s. But in recent years, it has attracted a more sedate crowd’s attention for its potential as a therapeutic for brain conditions, including post-traumatic stress disorder and depression.

To understand MDMA’s possible benefits for our mental health, scientists are drilling down on how the drug changes the brains of users. In April 2019, Inverse reported on a study with some remarkable findings: MDMA may turn back the clock on the adult brain, returning it to a state only seen in adolescence.

This “critical period” is particularly important for social-reward learning — the time when a person learns that being social is good. That has some big implications for the conditions researchers are most interested in using MDMA to help treat, Gül Dölen, study lead and professor at Johns Hopkins University, told Inverse at the time.

“There are a lot of diseases of the brain that we think would be influenced by the existence of a critical period for social reward learning,” she said.

According to the study, MDMA’s affects on the brain may be down to the hormone oxytocin, which is known to play a role in social bonding. In their experiment, the researchers found only adolescent mice were susceptible to social-reward learning. The adult mice didn’t have the same propensity for learning — but that changed when they got a dose of MDMA.

After treatment, the adult mice demonstrated the same social-reward learning as the adolescent mice — suggesting their brains had increase neuroplasticity.

“This is about the long-term effects of the drug on the brain,” Dölen said.

Being able to learn new, pro-social behaviors in adulthood could benefit people who have brain conditions that are difficult to treat.

“Everybody who has tried to treat disorders of the brain has had it in the back of their mind that maybe these things aren’t working as well as we’d like them to because of critical periods of brain plasticity, but we just haven’t had effective ways of reopening those windows,” Dölen said.

Since the study appeared, clinical trials examining MDMA’s efficacy as a treatment for various conditions continues apace. One of the most-promising areas seems to be in PTSD treatment. In fact, a September 2019 clinical trial found evidence that MDMA could offer a “breakthrough” treatment for otherwise untreated PTSD. Watch this space to see if the drug gains government approval as a medication in the 2020s.

As 2019 draws to a close, Inverse is revisiting 25 striking lessons for humans to help maximize our potential. This is #25. Some are awe-inspiring, some offer practical tips, and some give a glimpse of the future. Read the original article here.

OUT OF MIND » HEALTH & MEDICAL INFO » MARIJUANA & NATURES MEDICINALS » Study: MDMA may have a surprising effect on our ability to learn