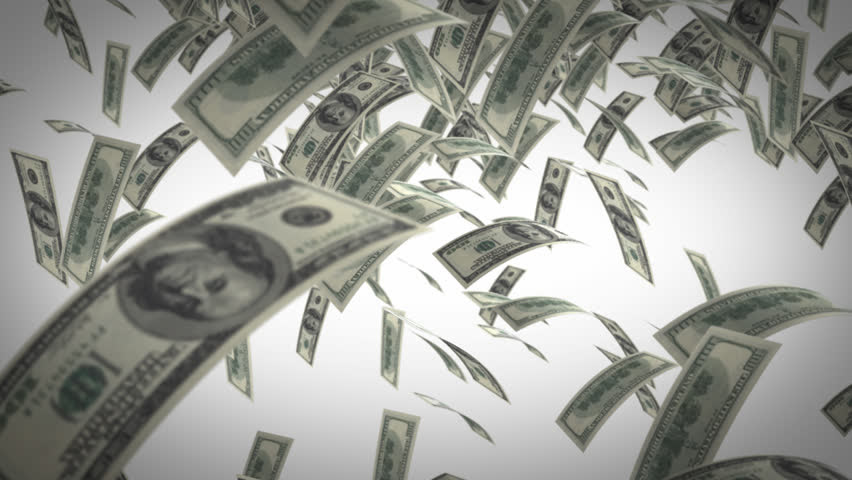 
“We’ll know our disinformation program is complete when everything the American public believes is false.”
This infamous quote is ascribed to William Casey, the CIA Director between 1981-1987, though some dispute he ever said it, which is all the more illustrative of his words.
It would seem that this vaunted disinformation program has been a resounding success. Nobody knows what’s really happening. It’s OpSec. It’s COG. Everybody’s reporting Fake News, regardless of intent.
This reminds me of a video posted yesterday to Twitter by John McAfee, of the eponymous and once-ubiquitous anti-virus software. He said the reason why such network security companies are going extinct is due to the post-9/11 spying capabilities of the NSA, where there’s really no such thing as privacy or security anymore.
Technology and the weaponization of everything is hurtling everything toward obsolescence. In an era of information war, of such rampant institutional bad faith and of full-immersion mendacity, can our democratic system remain viable? Can mass communications remain relevant?
In an era of information war, of such rampant institutional bad faith and of full-immersion mendacity, can our democratic system remain viable? Can mass communications remain relevant?
We’re being steered to the inexorable conclusion that we can’t trust the authorities to act in good faith, so we should just let the Social Credit AI handle everything.
Stop talking because your key words might activate the algorithm. Stop everything and jack your Neuralink into the Matrix.
It’s safe to say that what we see and hear in both the mainstream and alternative media does not present an accurate picture of what’s going on and that worse, that we’re being deliberately poisoned against one another.
I suspect, as do many commenters on my site that it’s all a massive diversion from what’s really going on, whatever that might be, like maybe the end of the “Federal” Reserve Bank?
A PLAN TO END THE “FEDERAL” RESERVE BANK
I’ve mentioned a few times that I have a subscriber who is a retired Special Ops Marine and we shoot the breeze now and then. He called me in shock the other day because a contact of his in DC had texted him at the crack of dawn that there were two bills, which had not been passed but which were still in Committee, awaiting an economic cataclysm to trigger the motions to get them passed.
The first is House Resolution 2990 (HR 2990), the National Emergency Employment Defense Act of 2011, introduced by former Rep. Dennis Kucinich and the late Rep. John Conyers during the throes of the Global economic crisis.
The second is Senate Bill 759 (S 759), the Currency Optimization, Innovation, and National Savings Act of 2017, introduced by the late Senator John McCain.
It was explained to me that HR 2990 and S 759 would create the legal framework for the Federal Government to do away with the “Federal” Reserve Bank and to nationalize US currency, forgive all public and private debt – while seizing all public and private property.

This could not be done without a Constitutional Convention or a declaration of Martial Law – and the central bankers would also need to be appeased.
The “Fed” currently controls most of the world’s financial transaction processing, on top of the right to issue US dollars. They could be offered the ability to maintain the monopoly on transaction processing and all associated fees, which is still a lot but a big step down. That the “Fed” would be amenable to this indicates the enormity of the crisis.
The US Government would return to issuing currency and it would now have an unlimited capacity to finance such things as Universal Basic Income, free college – and many of the things that are being offered by this election cycle’s Democrat candidates. This would indicate that the Democrats have all been read into the program that would enact this plan.
Apparently, this plan came out of the Levy Economics Institute, a think tank affiliated with Bard College, which has the distinction of having received the most grants of any other college from George Soros.
This will be sold as a “Debt-free money system controlled by the people,” and “socially-responsible money,” which sounds pretty good to most people.
This story is still developing and I’m not sure what to make of it, yet but I will be updated with more information and share it with you later.
Think about the above as you listen to the X22 Report’s financial story from Wednesday, talking about the US’ imminent economic transition away from the “Federal” Reserve.