OUT OF MIND » BREAKING NEWS & HOT TOPICS » THE GREAT DIE OFF » Did China Steal Coronavirus from Canada and Weaponize It?

Did China Steal Coronavirus from Canada and Weaponize It? 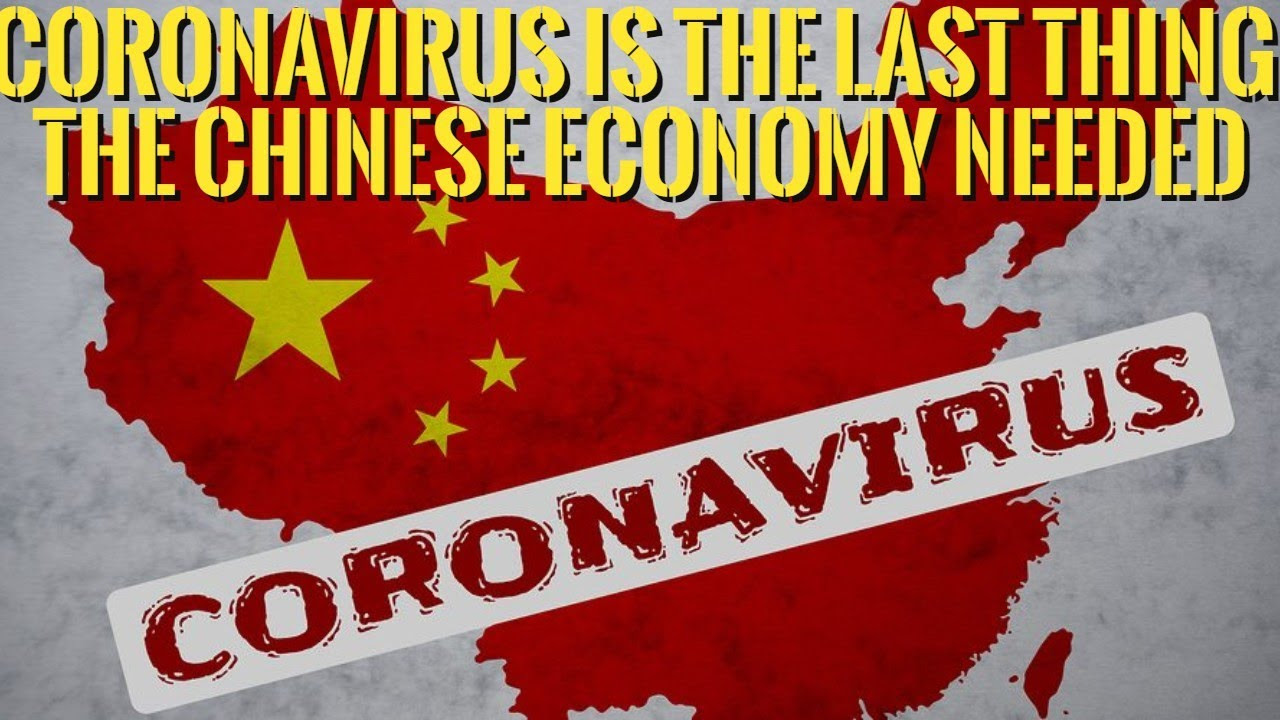 Did China Steal Coronavirus from Canada and Weaponize It?

Zero Hedge reports that the virus involved in the current coronavirus outbreak in Wuhan, China was stolen from Canada’s National Microbiology Laboratory (NML) in Winnipeg by Chinese agents.
Last July, Dr. Xiangguo Qiu, an advanced scientist who was the head of the Vaccine Development and Antiviral Therapies Section at NML was forcibly ejected from the facility, along with her husband, Dr. Keding Cheng another biologist.
This was following a 4-month investigation into an unauthorized shipment of lethal viruses to China. Questions still remain as to whether previous shipments to China of other viruses took place prior to 2018.
Over the school year 2017-18, Dr. Xiangguo Qiu had made at least five trips to the Wuhan National Biosafety Laboratory, which is housed at the military facility linked to China’s Biological Warfare Program.
In 2018, it became the first lab in China designed to meet the highest biohazard level of biosafety-level-4 (BSL-4) and it was actively researching coronaviruses like SARS. It is located just 20 miles away from the Huanan Seafood Market at the epicenter of the Coronavirus outbreak.
Dr. Qiu had previously been studying post-exposure immunotherapy for two Ebola viruses at Johns Hopkins School of Medicine in conjunction with the US Defense Threat Reduction Agency. The CDC classifies Ebola as a “category A” bioterrorism agent.
China’s interest in biology as an emerging domain of warfare, its commitment to biotech dominance and looser ethics around CRISPR-Cas gene-editing has raised concerns that such pathogens are being weaponized. Chinese military strategists are known to talk about potential “genetic weapons” and the possibility of a “bloodless victory.”
Meanwhile, The Lancet science journal has just published a Chinese government-funded study, based on 41 people from the first wave of infections in Wuhan, China. Among these patients, the Wuhan pneumonia coronavirus had a whopping infection rate of 83% and a fatality rate of 15%, with an an incubation period of up to 8 days, before patients show any symptoms.
Such numbers are almost unheard-of and if they hold true, the virus will have the potential to claim the lives of hundreds of millions of people. However, the sample of only 41 patients is small and hopefully not representative.
On the X22 Report and in this video by the Atlantis Report, there is an entirely different rendering of this story. They say that the central banker-controlled Deep State is causing this pandemic to intentionally disrupt the global economy, in order to hide the collapse of their Fiat Ponzi scheme.
The World War III event that they had scheduled for Hillary and which they failed to trick Trump into pursuing is not happening, so they need another way to plunge the global workforce into chaos and something on which they can blame for the failure of their debt-based financial system.

OUT OF MIND » BREAKING NEWS & HOT TOPICS » THE GREAT DIE OFF » Did China Steal Coronavirus from Canada and Weaponize It?