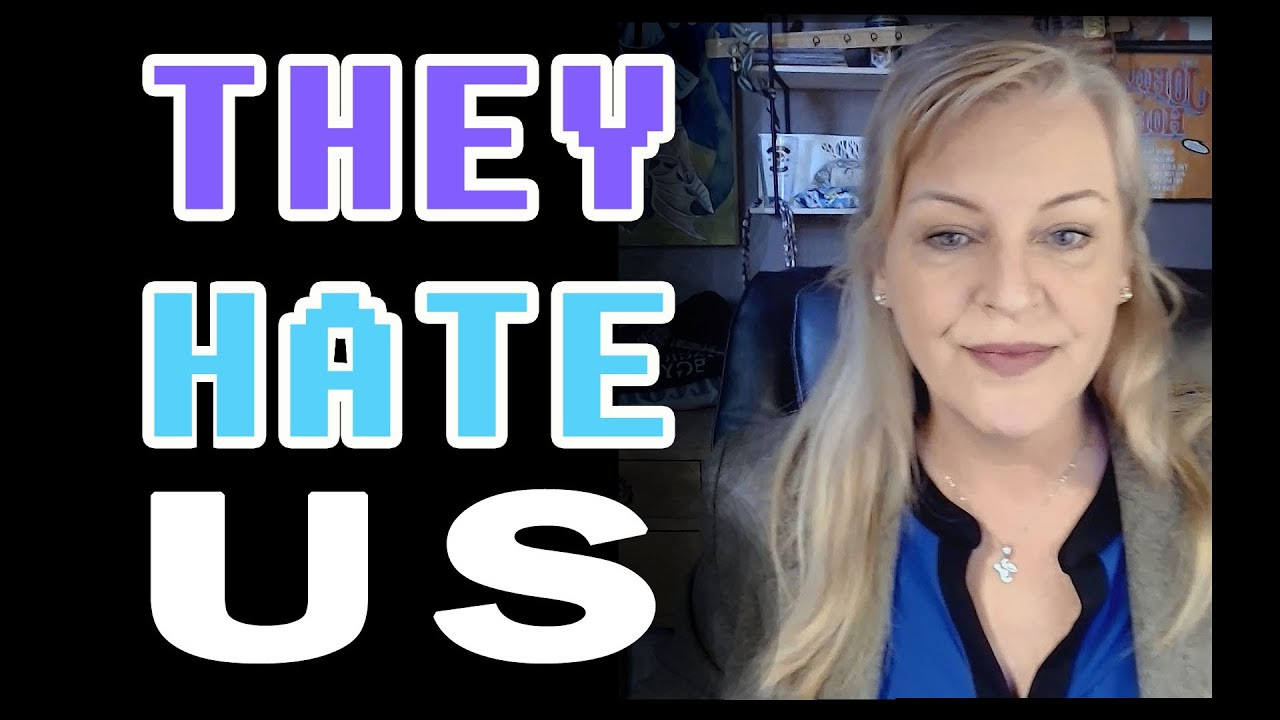 
The Amazing Polly has made this amazing video, talking about the Matrix world being built around us by the technocrats, that’s halfway constructed and in which we’re already participating.
The goal is to put everything – including living beings and their genomes – on the Internet of Things, each with its own blockchain hash code and connected, as a trackable node on the network.
Once everything has been digitized and assigned a financial value, we can formally do away with hard currency, replacing it with digital currency, which is what Facebook is scheduled to do this year, launching Libra, their “global currency and financial infrastructure”.
Facebook claims it wants to reach the 1.7 billion people around the world who do not have access to a bank account. What they don’t tell you is that the front for Libra is an NGO is Switzerland (home of the BIS, natch) and that nobody can learn many details about it.
What I’ve also heard from high-level financial sources is that Google, Amazon and Microsoft are planning to do the same thing (use Swiss NGOs to front their cryptocurrencies) and that over ten major banks around the globe are partnering for this eventual shift because over 50% of global population uses these Big Tech companies, who have all of our data. Data is the new money.
Another important step towards this Matrix utopia is the “Circular Economy” (aka “Sustainable Development”), in which private ownership is abolished and everything is leased. A great example of this already in practice is Zipcar

, whose slogan is “Own Less. Have More.”
Polly gets into optogenetics, a form of nanoscale engineering to genetically modify neurons to make them express light-sensitive ion channels, making living tissue controllable by light via a sleek mobile phone interface.
With refinements in CRISPR-Cas9 gene editing, she asks if modifications to our own genomes will make our DNA the Intellectual Property of the corporations who provided us with their service – not unlike the way our data is owned and traded by Big Tech companies now. And how would this work in the context of a Circular Economy, where nobody owns anything?
As Big Pharma has taught us, as soon as you genetically modify an organism, you can patent it and when this happens to be a GM food product, it’s no longer in the purview of food safety regulation by the FDA.
The migration of everything into digital space will be complete with Virtual Reality, as seen in The Matrix series of films, where the virtual world seems so real, it replaces “real life” completely. There are people so addicted to Virtual Reality, on sites like Second Life, that they lose everything in the real world (to say nothing of Twitter).
It’s a very materialistic, unspiritual world that’s coming and she rightly believes that this emerging Singularity comprised of the Internet of Things, Cryptocurrency, Quantum Computing, Artificial Intelligence, Gene Editing and Virtual Reality is the most important story of our times. All else is a distraction and feels like she’s done covering “breaking news”. I resemble that remark.
She covers many other incredibly fascinating developments with her unique, penetrating insights.

» Hate & Anger
» Why Was I Taught To Hate Myself?
» Unifying Love and Hate
» Ever Thought WHY Celebrities HATE Looking At The Mirror So Much?
» Mandela Effect Jim Nabors (GOMER PYLE) Has Died Again!