The Right to a Fair Trial

Source: John Leonard
In theory, every citizen in the United States is equal under the law. In reality, far too often money has been able to buy rich people immunity from justice. We are all supposed to be considered innocent until proven guilty, but the way it usually works is that the accused are often judged guilty by the media before the trial ever starts.
The President of the United States is responsible for enforcing laws passed by Congress. As such, he is considered the chief law enforcement officer in America. Should you or I ever be accused of breaking federal law, Donald Trump is at the very top of the food chain of people responsible for seeing justice is fairly adjudicated in a court of law.  After he has been accused of wrongdoing and impeached, doesn’t President Trump also have the right to a fair trial? He certainly didn’t get one.
In a civilized society, disagreements are supposed to be fairly and equitably resolved through debate, either in the public arena or a court of law. Never by violence. One of my all-time favorite movie quotes came from a relatively unknown movie called Time After Time, in the scene where H.G. Wells (Malcolm McDowell) realized his friend (played by David Warner) was Jack the Ripper and had escaped to our future, where his crimes would draw less attention because violence had become so much more commonplace. Jack insists that Wells can never stop him unless he abandons his nonviolent philosophy and Wells brilliantly replied, “The first man to raise his fist is the man who has run out of ideas.” That said, when the other guy is Jack the Ripper and he’s coming your way with a long, sharp knife, you’d better think fast.
Just because I didn’t like the review that Marshall University biology professor Herman Mays wrote about my book Counterargument for God, it didn’t give me the right to drive to his home and punch him in the nose. When engaged in a battle of wits, use what God has given you. So instead of a violent response, I used my favorite, and only weapon of choice: my words. And just like our President, for whom my respect and love grows by the day, when somebody takes a sucker punch at me,  I tend to punch back with my rhetoric twice as hard. 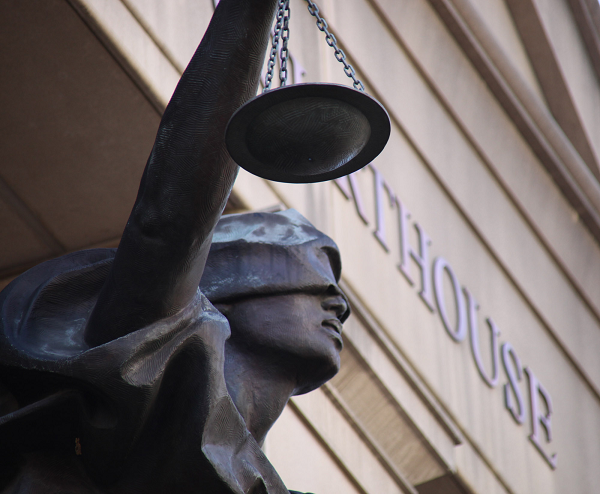 Beware the Jabberwock, my son! The jaws that bite, the claws that catch!
Donald Trump’s impeachment by the House of Representatives was a sick joke — secret hearings in basements, exculpatory information withheld, it quickly degenerated into a sick partisan kangaroo court with the outcome of impeachment determined before the start. Lies were uttered and repeated until they became mantras, as if to prove the old adage about a lie told often enough becoming the truth, which is a dumb adage because lies never become true… but they can be believed by a gullible-enough audience.
However, we can all see the grotesque unfairness of this travesty of justice… only the prosecution can be allowed witnesses, with none for the defense.
Why would anyone believe that Trump would be worried about running against Joe Biden? It’s doubtful that Biden would ever become the nominee. Besides, the entire Democratic field is a clown car… Trump doesn’t seem to be very worried about any of them, but the Democrats are worried sure as hell that they can’t beat him in a fair election, which is why we have an impeachment with no crimes and for no legitimate reason.  There are sixteen hours of questions and answers before a vote on witnesses.
For the moment, we can only hope and pray that fifty-one patriots still serve in our Senate. I’d gladly trade Mitt Romney for Joe Manchin in a straight-up deal. For crying out loud — even Jeffrey Dahmer got a fair trial, and he ate people. President Trump hasn’t even broken the law.
His worst offense has been hurting the Democrat’s feelings.
I will leave everyone on a positive note — my wife of thirty years was slowly being drawn over to the Dark Side, and mostly because of Trump’s tweets. Things were starting to get a little ugly here on the home front, but as I said in my article “Cowardice In The Era Of Trump,” this is no time for me to go wobbly on my support for President Trump, no matter the price. When she told me that she liked Pete Buttigieg (only because he’s young and she worried the other Democrat candidates might die in office), I asked her if we could stop talking about politics at home. When I shared Clarice Feldman’s hilarious article about Trump and Schrodinger’s cat, my own wife unfriended me on Facebook. Like John Belushi’s seven years of college, I was starting to worry that thirty years of marriage might be going down the drain. But then last night she admitted this impeachment process hasn’t come close to resembling a fair trial, and it’s starting to change how she feels about President Trump and the Democrats. Hope springs eternal.
Americans want the truth. We want justice, and fairness. Donald Trump is getting none of that.