Recently a Japanese Professor named Kentaro Iwata, an infectious disease specialist at Kobe University, posted a video about his visit to the Diamond Princess where he said, that there was no red zone or green zone, that would act as a distinction between infection places on the ship and non-infected places.

"Did coronavirus originate in Chinese government laboratory? Scientists believe killer disease may have begun in research facility 300 yards from Wuhan wet fish market "Beijing-sponsored South China University of Technology concludes that 'the killer coronavirus probably originated from a laboratory in Wuhan "It points to research on bats and respiratory diseases carried by the animals at the Wuhan Center for Disease Control and the Wuhan Institute of Virology "WCDC is just 300 yards from the seafood market and is adjacent to the hospital..." Stefan Molyneux of Freedomain updates you on the latest news on this radical new health threat. Is it time to panic? Hong Kong: Fight For Freedom! youtu.be/WOfPpr_Zstk

A Wuhan lab affiliated with the Chinese Academy of Sciences has sought to dispel rumors that it “made and leaked” the highly infectious pneumonic virus that led to the still-raging global outbreak. While Chinese President Xi Jinping was briefed about the public health threat by the Chinese Center for Disease Control and Prevention (CCDC) in early January, the government decided against sounding the alarm because it did not want to “mar the festive vibe” during the Lunar New Year celebrations.
The Wuhan Institute of Virology, located in the provincial capital of Hubei, which is the ground zero of the contagion, has been thrust into the media spotlight by the allegation last week that it leaked “bio-hazardous agents.”
Posts circulating on WeChat and Weibo claim that a researcher at the institute was the first to be infected by the novel coronavirus, now called Covid-19 by the World Health Organization.
The female virologist and a graduate from the institute, referred to as “patient zero,” had never visited the city’s shambolic wet market – also known as the “zoo” – where a range of wild animals were sold. The market has been identified by the authorities as the most probable source of the deadly pathogen.
In a statement released on Sunday, the lab stressed that the researcher had left the city in 2015 and was in good health, refusing to release more information about her for privacy reasons. 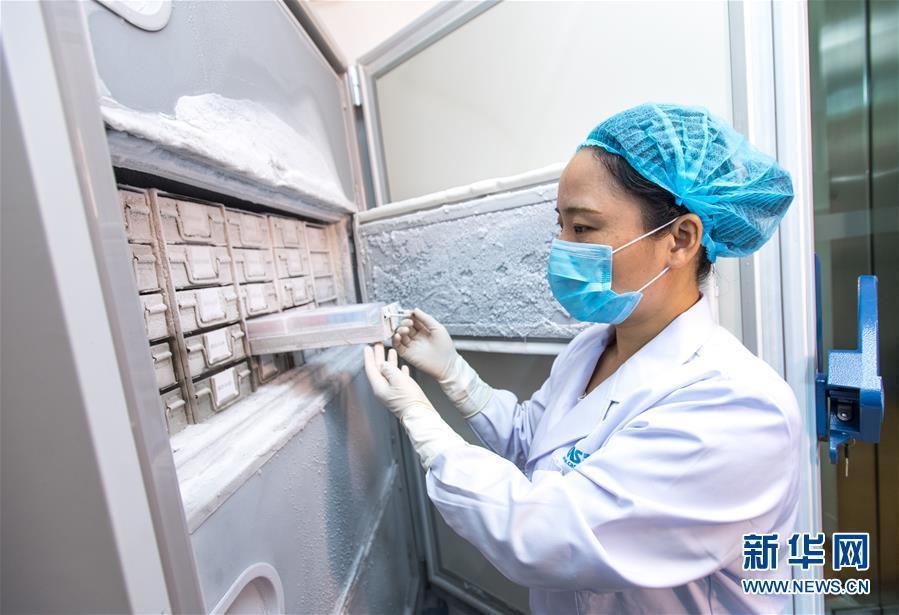 A rumor that the Chinese Academy of Sciences’ Wuhan Institute of Virology could have leaked the virus is circulating. Photos: Xinhua
The institute is said to be the nation’s only Biological Security Level 4-certified lab, the highest level in the hierarchy of biosafety and biocontainment procedures codified by the US Center for Disease Control and Prevention. The Wuhan lab has the equipment and staff to handle the most infectious viruses, including Ebola.
Shi Zhengli, the institute’s lead researcher on bat-related viruses, said on her social media account that she “guaranteed with her own life” that the outbreak had nothing to do with the lab but was a “nemesis for the barbaric habits and lifestyle of some people – like eating wild game including bats.”
Shi’s team said at the end of January, when the acute respiratory disease started to strike down more people in Wuhan and the rest of Hubei, that bats could have been the initial host of the coronavirus and SARS virus. Shi also heads an expert panel advising the Hubei provincial government in the battle against the epidemic. 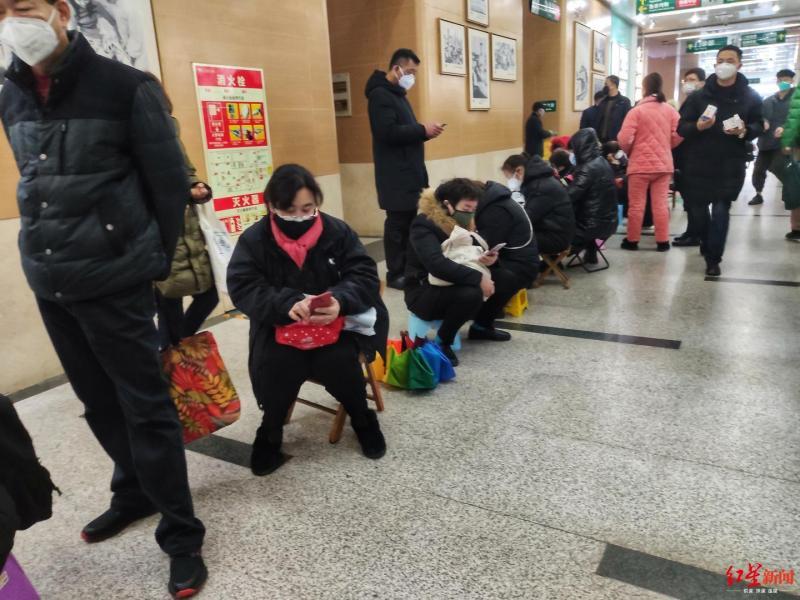 Patients line up in an outpatient department at a hospital in Wuhan. Photo: WeChat
Richard Ebright, a biology professor at Rutgers University in New Jersey, told the BBC that genomic sequencing of the coronavirus showed no proof that it had been artificially modified, yet he could not rule out the possibility that the unfolding pandemic could be the result of a “lab incident.”
Ebright said the coronavirus was a cousin of one found in bats captured by the institute in caves in the southwestern province of Yunnan in 2003, and that samples had been kept in the Wuhan lab since 2013. 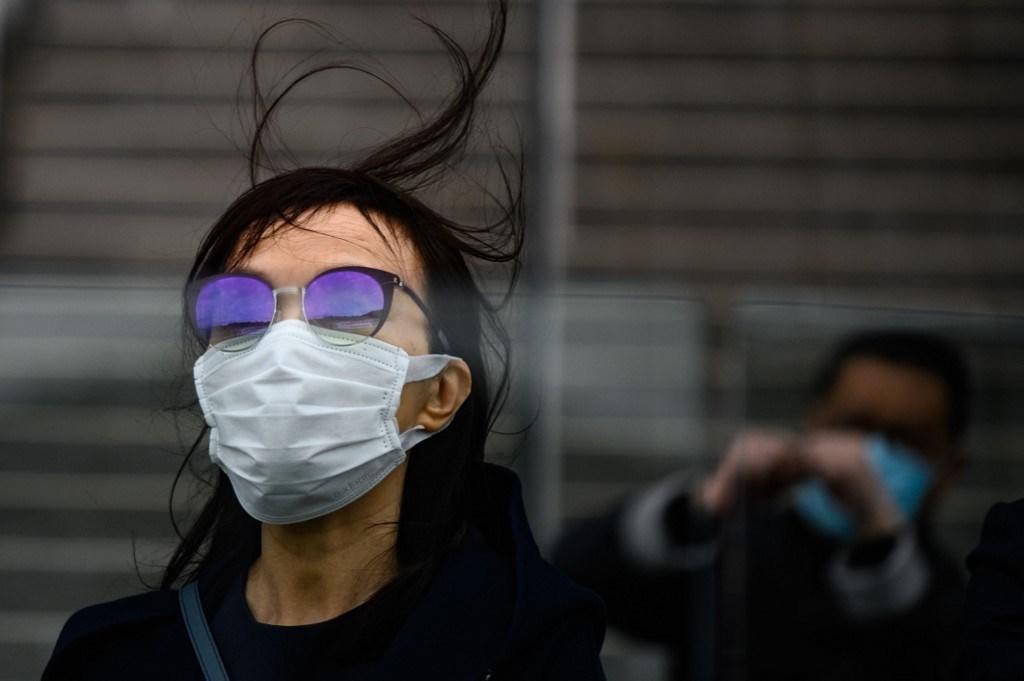 A woman wears a face mask as a preventative measure against the COVID-19 coronavirus, as she watches a race during the Hong Kong Gold Cup at the Sha Tin racecourse on February 16, 2020. Photo: AFP
Also, a paper that appeared in the prestigious medical journal The Lancet at the end of last month has lent credibility to speculation about the origins of the virus. The paper quoted seven doctors at Wuhan’s Jinyintan Hospital as saying that the first patient admitted on December 1 had “never been to the wet market,” nor had there been any epidemiological link between the first patient and subsequent infection cases, based on the data from the first 41 patients treated there.