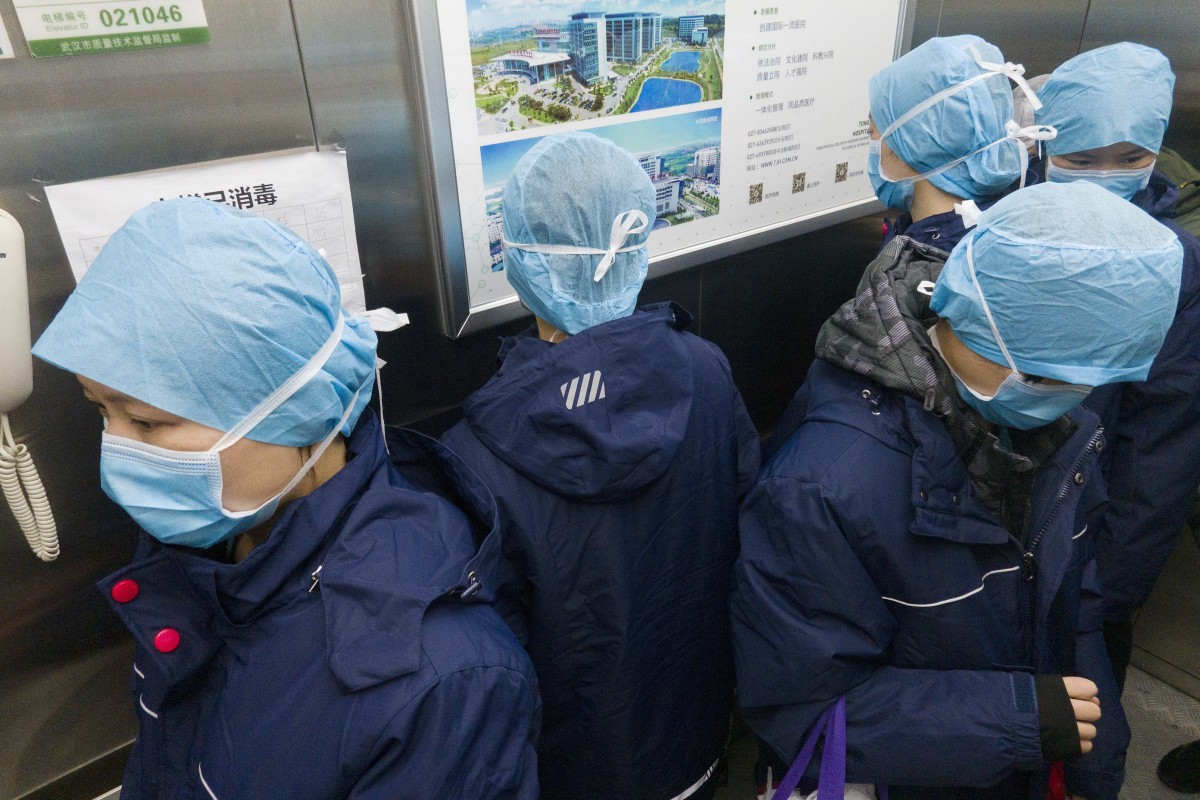 Mainland China has reported 648 new confirmed
coronavirus
cases, taking its total to 76,936, and 97 new deaths, bringing its death toll to 2,442 as of Saturday.
All but one of the deaths were in Hubei province, the outbreak’s epicentre, which reported 630 of the new infections as its provincial capital Wuhan marked a month under a lockdown imposed to contain the contagion. The other death was in Guangdong province.
Hubei’s figures, announced on Sunday, represented 264 more new cases and 10 fewer deaths than the previous day in the province, which has had 64,084 infections and 2,346 deaths since the outbreak was discovered in December. Thirty-two new infections have been reported in the province’s prisons, while 1,742 patients were discharged from hospital on Saturday.
Excluding Hubei, there were 18 new confirmed cases, a new low for this month, while 21 Chinese provinces said they had no new confirmed cases.
Read More 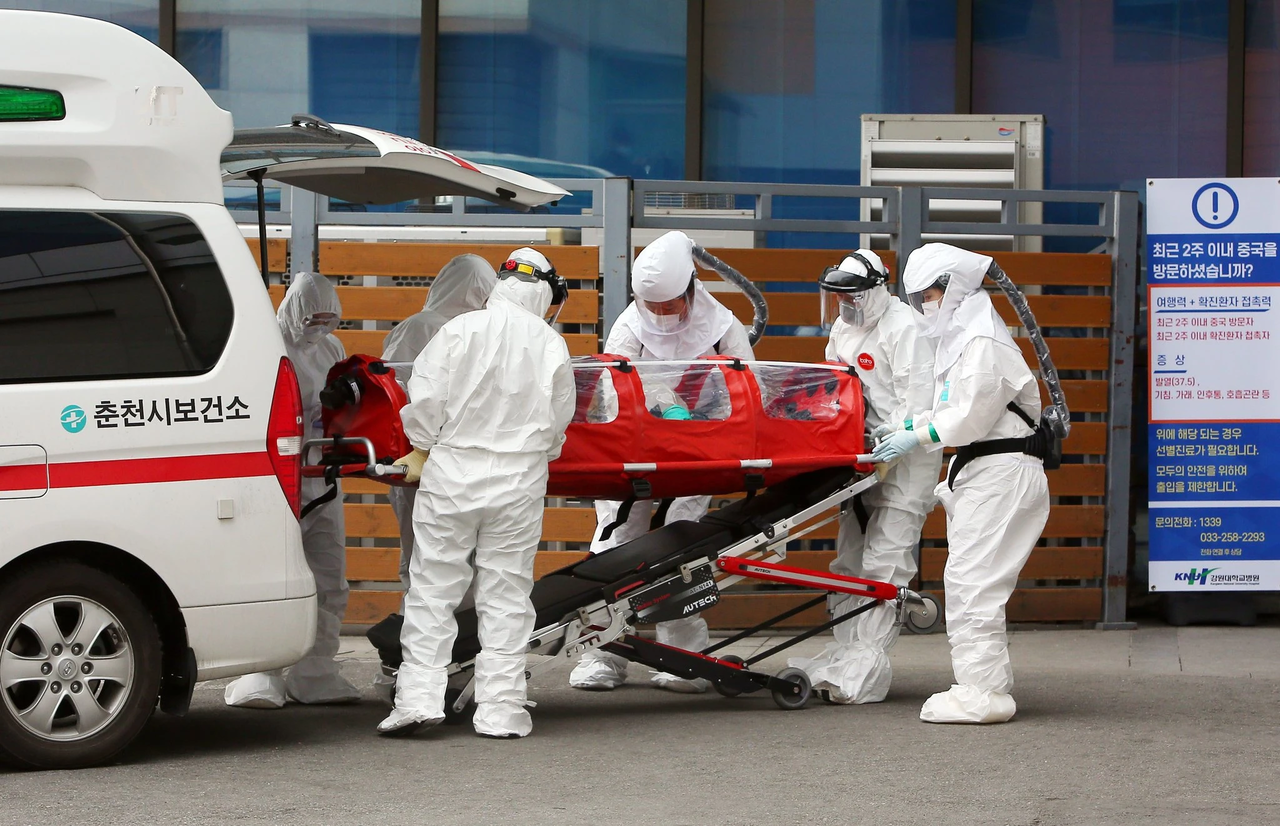 * * *
Update (1330ET): News reports claim that roughly half of the latest batch of confirmed cases in South Korea which doubled the country’s total confirmed came from a hospital near Daegu in Cheongdo County, where 11 cases were confirmed. 109 of those infected found to be in the psychiatric ward, either as patients or staff, according to the director of the South Korean CDCP. Nine of them were doctors.
The Blue House has asked South Korean citizens to avoid group activities and assemblies, and recommended that events be replaced with online gatherings. If its guidelines aren’t followed voluntarily, the government warned that it would resort to “strict measures” to contain the outbreak if its guidelines aren’t followed by the public.
Medical workers carried a patient infected with coronavirus to a hospital in Chuncheon, South Korea on Saturday.
In yet another sign of Japan’s shortcomings when attempting to contain the virus, an officer who worked at an airport quarantine in northern Japan has reportedly tested positive for the virus.
Britain’s Foreign Officer confirmed Saturday that 32 British and European citizens had landed back in the UK, and would soon be quarantined.
In Italy, the government has confirmed the first case in Milan, a city of 1.8 million that’s a center of Italian industry and fashion.
Iran has reported another death, bringing its total to 6.
The latest total for Japan puts cases at 738, including some passengers and crew from the “Diamond Princess” as the number of confirmed cases ex-China continues to climb. 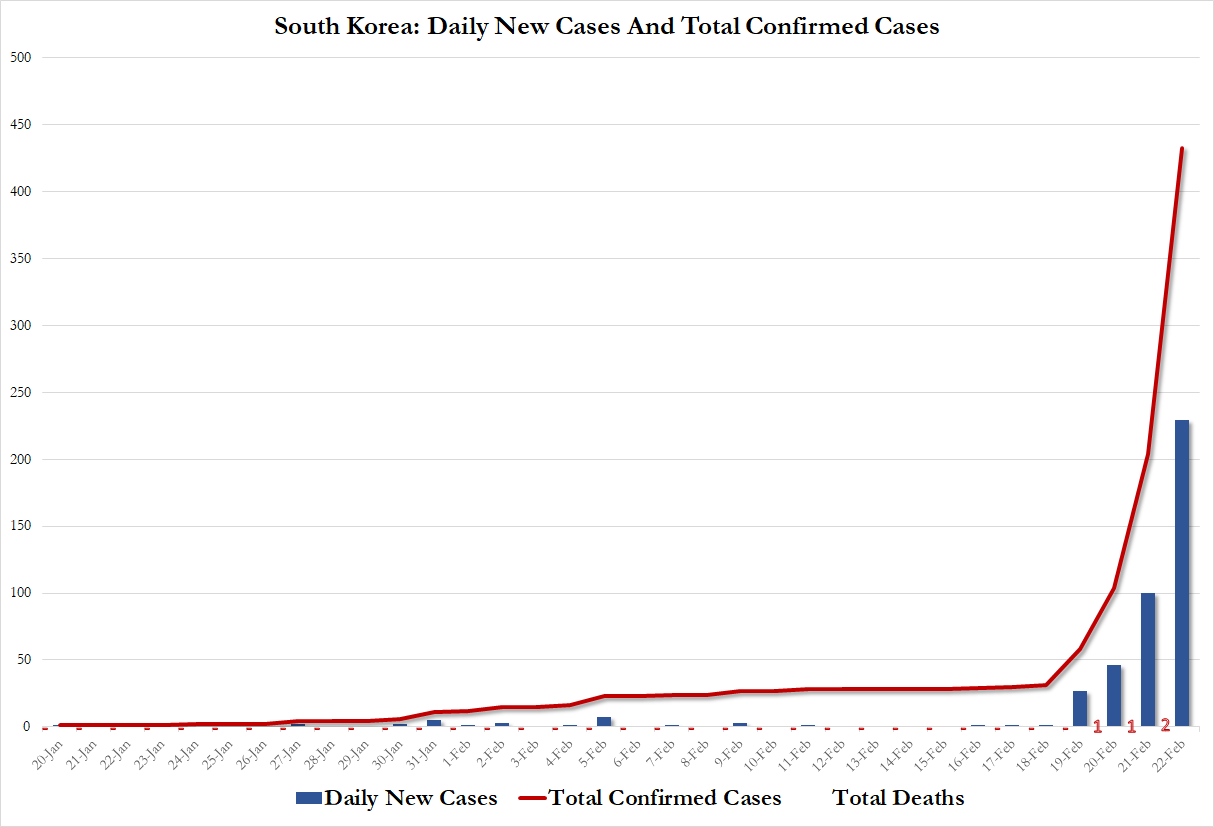