Ancient Atlantis Research that Will Make You Wonder what this Place Was Wed Mar 04, 2020 9:41 am 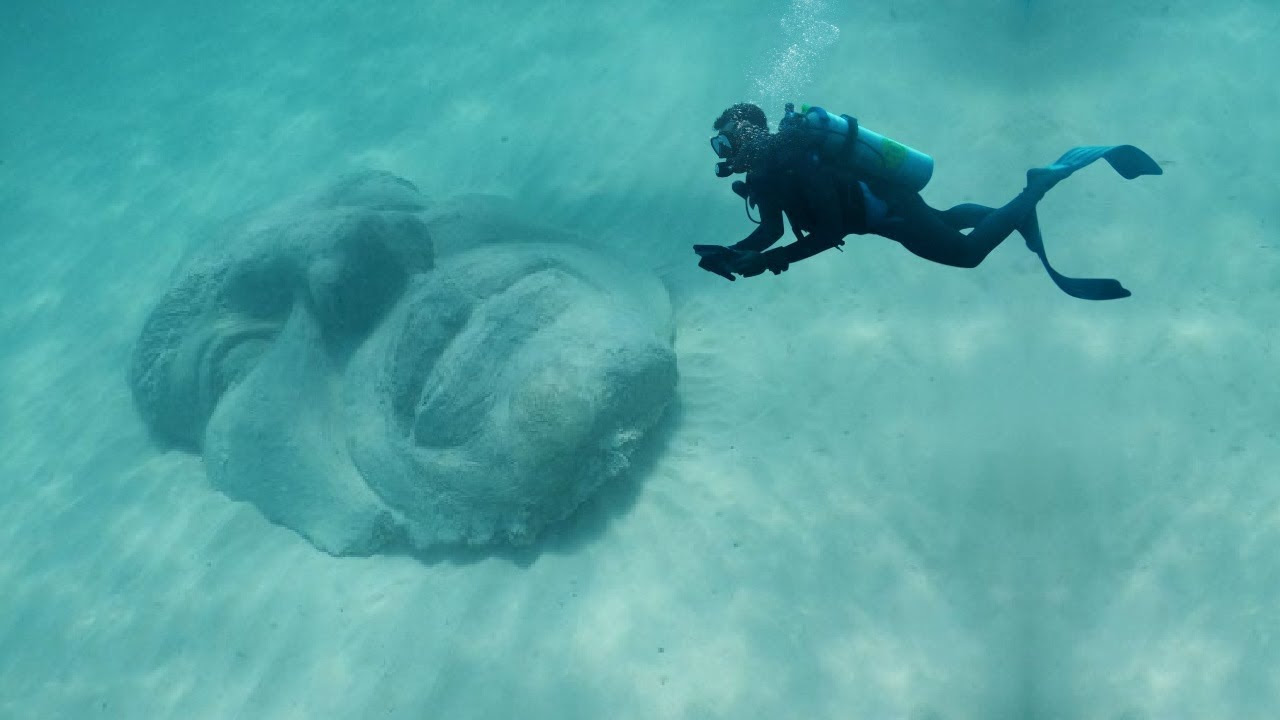 Carmen Boulter joins George Noory on Beyond Belief to reveal the location of ancient Atlantis – and it’s probably not where you thought.
She explains why this has been challenging for so long; how Ancient spiritual texts often used a priestly code and were deliberately misleading, in order to keep out the uninitiated.
Ancient Greek philosopher, Plato said Atlantis consisted of ’32 points’ and of all the places that have been posited as the possible location of Atlantis: Antarctica, Crete, Santorini, the South American Altiplano, etc., there is one place that fulfills on all these points: the Sunda Strait, in modern-day Indonesia.
“Sundaland…is actually where the landmass broke up. Now, from my research, there were four disasters, not one. The one that most everybody is talking about is 11,600 [years ago], that was the last major flood. Before that was actually 18,500 years ago – and Dr. Laviolette confirms the idea of a solar flare happening at the same time…
“There’s other evidence at 58,000 years and at 85,000 years. It kept getting blasted and right there, at the Sunda Strait is where three tectonic plates meet and there’s three volcanoes.
“And so, it just kept breaking apart and perhaps getting smaller but it stayed there until the very end. But when it was thriving and it was on the Equator, everything else was in an ice age.
“[It was a] worldwide seafaring culture but my understanding is the first disaster flipped the poles, the magnetic poles, 58,000 years [ago]…
“That’s when, I think…that the pyramids started to be built in various places. Often a pyramid, if you go through the top of the pyramid through the center of the Earth, you’ll come out the other end of the volcano, so there was something about this torquing. The weight of the pyramids; the location of them on ley lines…was designed to stabilize the planet, so that wouldn’t happen.
“So, if we’re talking Grand Central Atlantis, let’s say in Sundaland, then they would send out various groups. So, I’d like to think of it now we have various groups…the Mayans were one group and the Chinese were another group and the Vedic Indians and they all went to colonize…I think that they could have been what I’m calling the ‘Third Party Hypothesis’, where they all came from a similar source but then they each had their own style.
“So we end up thinking that they’re all separate but they all had civilizing culture, commerce astronomy…sacred geometry, all this knowledge. They all had – actually, if you look at it, they all had similar knowledge, similar symbols…they were much more [advanced] than I think that we even understand; that we can even guess.
“And so lately, there’s been some information about Antarctica and what they’re finding…I don’t have verification on this but extremely sophisticated labs and animals in stasis, that are not what we knew but you know, really sophisticated technology. So, I think it was a very, very incredible, peaceful time for the Atlanteans…”
Edgar Cayce the “Sleeping Prophet” talked about the Hall of Records existing in Central America, in Bimini and at the base of the Sphinx. Boulter is convinced the Atlanteans may have become the Egyptians.
“Using ground-penetrating radar and High Definition satellite scans that have the capability of going six kilometers deep, we found a huge complex in front of the Pyramid of Hawara…the ceilings are 20 meters deep and the second one is 40 meters deep…there’s 63 chambers, six of which are bigger than Olympic sized swimming pools…
“So much of it is underwater. Huge complexes underwater, like we’re talking big and all over the place; passageways, networks and there’s more and more of that being found all the time.
“Pyramid structures are all built on quartz crystal, so what the unique thing about quartz crystal is…when it’s under pressure, it releases energy…it’s actually huge crystals under pressure…and I think that that’s the principle. So, the idea that crystal quartz could be generating energy and transmitting with the Sun is absolutely viable.”