Davy Beaty is the director of the Nimitz Encounter,  he shares details of a meeting he had with a Navy technician who was aboard the E-2 Hawkeye plane supporting the F-18 jets sent out to intercept the Tic Tac UFOs seen on the Princeton radar system. 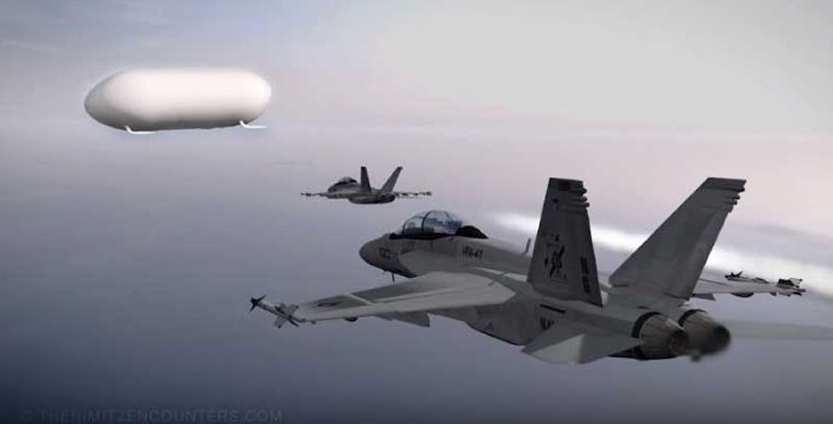 The technician stated that he could see a Tic Tac from the window of his plane which appeared to be flying at about the same altitude. He also told Beaty about the non-disclosure agreement he and the others on the plane were required to sign after the incident.

Beaty also reveals he has spoken to a second witness who saw men come aboard the Princeton to take all evidence of the encounter.

The USS Nimitz UFO incident was a radar-visual encounter of an unidentified flying object by US fighter pilots of the Nimitz Carrier Strike Group in 2004. 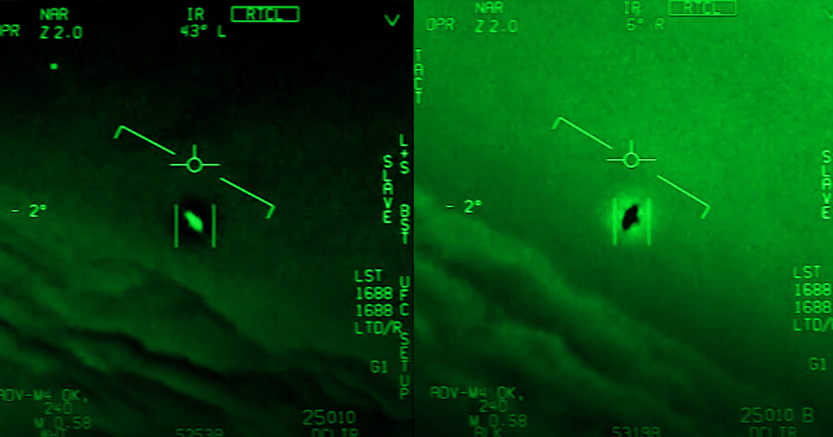 Two F/A-18 Super Hornets pilots led by the commander of Strike Fighter Squadron 41 communicated that they saw a flying object, and radar signals were seen by
States Navy ships and aircraft in the area.

An infrared video recording by an F/A-18 of part of the incident has also been released.

The primary encounter occurred during a combat training exercise being conducted in the Pacific Ocean off the coast of southern California on 14 November 2004, with purportedly related sightings occurring in the days before and after this encounter.

A 2015 account of the incident on FighterSweep.com, interviews with one of the pilots, and subsequent news reports describe the sighting of an "unidentified flying object" by four Navy Super Hornet fighter jet pilots.

Thirteen years after the incident, in December 2017, infrared footage of this and two other incidents was released to the public by The New York Times and an entertainment company named "To The Stars". 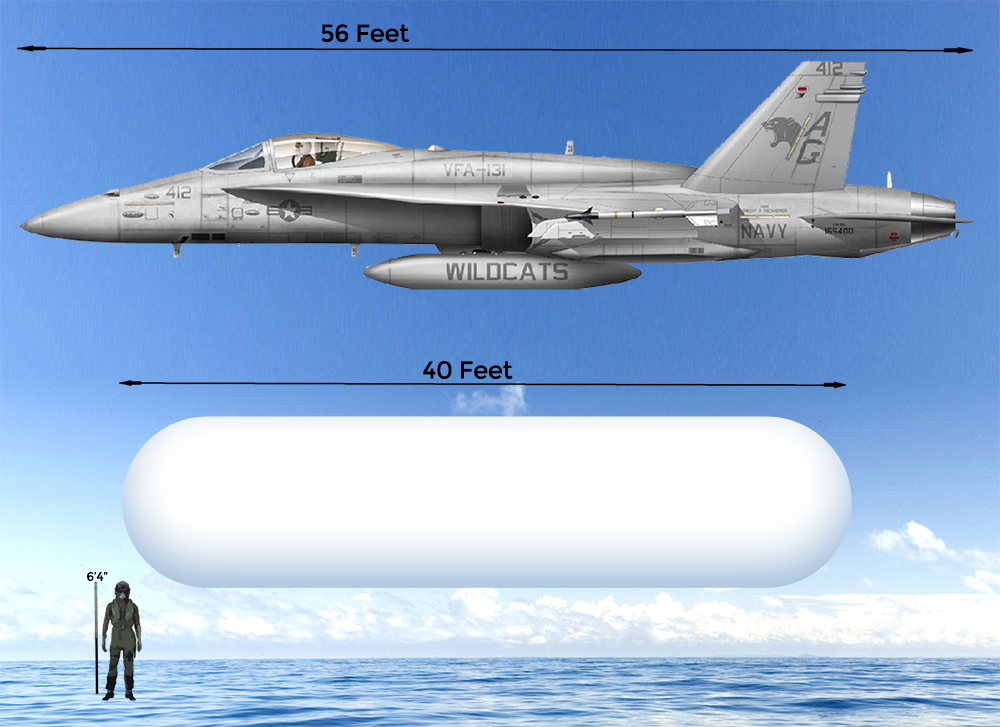 According to The Washington Post, the video was released by former intelligence officer Luis Elizondo to shed light on a secretive Department of Defense operation to analyze reported UFO sightings, the Advanced Aerospace Threat Identification Program.

Numerous Freedom of Information Act requests were submitted regarding the incident, there was an FOIA obtained that indicated four Marine Lieutenant Colonels and a Marine Major were aware of the event and had witnessed the IR video of the unknown object.

A number of documents were leaked to the Internet, with varying levels of credibility, acceleration values for the performance characteristics of the object were based upon statements from the USS Princeton radar operators, the F/A-18 pilots that saw the object disappear within a second.

Reportedly in partial response to the attention the footage release garnered, the Navy began drafting new protocols for how their pilots should report sightings of "unidentified aircraft".