The Threat of 5G 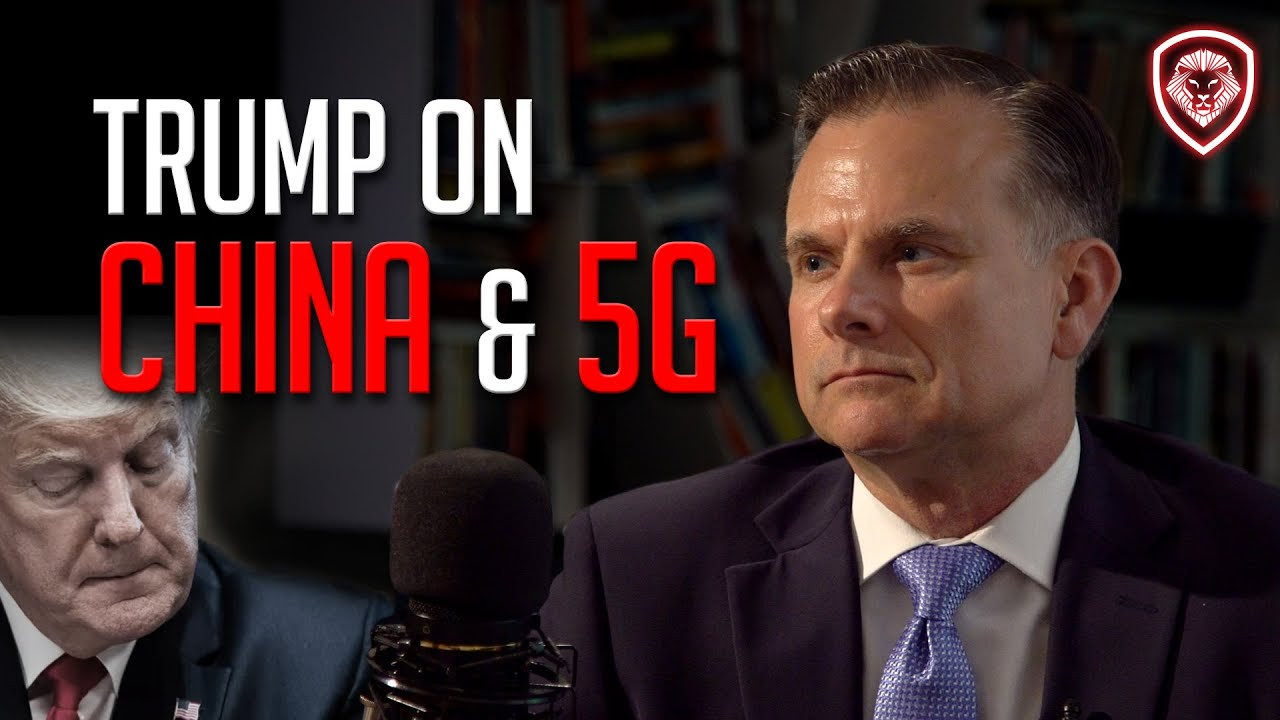 The Threat of 5G


Recently, we’ve discussed the obscured health effects of 5G millimeter wave technology and now this video has an excellent, brief discussion of how 5G doesn’t merely represent faster speeds and more data, it takes the surveillance state to such an extreme, it beggars belief.

Brigadier General Robert S. Spalding, author of ‘Stealth War’ explains, “If you go back to 2007, when the iPhone came out, the top 5 [corporations], in market cap were AT&T, General Electric, Microsoft, Exxon, Mobil and Shell.
“The iPhone comes out in in 2007…I had one – 3G networking – it’s not a very good experience. 4G network comes out…now, you’ve got something, right?
“When you took the the platform, which was the iPhone married up to the 4G network, which is the pipe for data – and it was a fast enough pipe – and now, you can create the apps services and business models that in 10 years, led to the top 5 [corporations] in market cap being Facebook, Amazon, Netflix, Google and Microsoft (FAANGs)…
“Look at that iPhone: It’s a hardware-software, tightly-integrated, closed-walled system, like Steve Jobs liked – and the data was encrypted. Why was the data encrypted? Why did San Bernardino happen? Because Apple’s an American company…they encrypt the phone…it’s meant to be a private device. Why? It’s an American product.
“Fast-forward to 2009. China starts to look at that and says, ‘Okay, we want to dominate the next level, not just the technology, we want the app services and business models to be Chinese companies.’
“So, Huawei gets hundreds of billions of dollars to develop 5G and ZTE – and then you have Baidu, Alibaba and Tencent.
“So, they’re there, behind the Chinese firewall. They’re protected. You can’t have the FAANGs going in there. It’s just the BATs that control the economy within China…
“So, you walk into a restaurant after you’ve ordered your food and a camera picks you up and it says, ‘David, welcome. Here’s your food.’ So, you you’re starting to get the feel of what a 5G world is.
“And what is a 5G world? The platform is the network. So, this is mobile computing, paired with the pipe. 5G is computing and networking combined, on the same platform.
“So, this (points to cellphone) goes away. You walk outside your door and you say ‘Uber.’ You don’t get on your phone and say, ‘I want an Uber.’ The camera picks up your face or microphone picks you up…then the Uber shows up…That’s what 5G is.
“In the Uber, there’s a camera on the car that sees you, knows who you are. Doesn’t have to ask you your name you get in and you go to wherever you want…
“In the 4G world, this (indicating cellphone) is a platform. It’s yours. You don’t want to be built [into it]. You don’t want to be part of all of that data…If you don’t want all that data to be out there about what you’re doing, just don’t carry one of these, right? Just opt out.
“In a 5G world, you cannot opt out…In the 5G world, not only can you not opt out, because it’s built around the city, it’s not in your phone, anymore.
“Not only can you not opt out, you don’t know who owns the data. Everything that you do can be watched and…by 2022, there’s going to be…two people for every camera in China.
“They have a billion…cameras in China with Artificial Intelligence for facial recognition. So all of this is getting built right now in China – and who’s helping them do it? Microsoft, Google, right? All of these companies that want to deploy this world into our country!
“So, 4G network, 10,000 devices per square mile. 5G network, 3 million devices per square mile…the connectivity explodes.
“So, that allows you to put devices literally everywhere, that can make your life more ‘convenient’ or can track you…you never have to carry a wallet, you never have to carry key. It’s all done on your phone. You can pay any anybody anywhere for anything – and they do.
“900 million people are on WeChat and they spend 90% of their time in-app, doing things…that’s how wired Beijing is right now.”