NASA has been forced to explain in its own unique way the apparent UFO that was caught by the Solar Terrestrial Relations Observatory recently.

The object in question was a wheel-like structure that briefly appeared on the telescopic data.

A video of the anomaly which was uploaded to Youtube quickly went viral, with many people speculating at what it could have been. You can read NASA's explanation below. 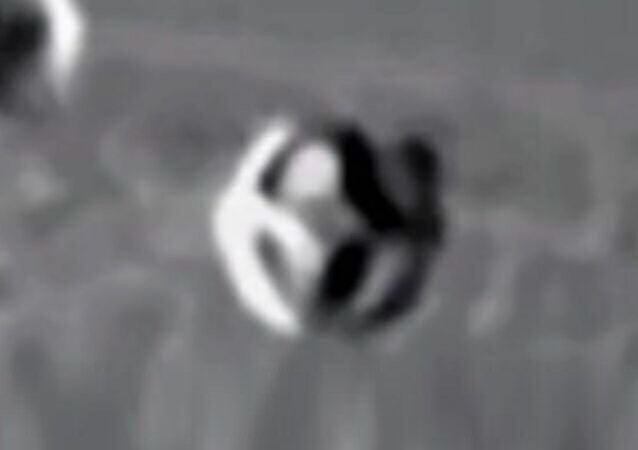 Some people have noticed an odd shape, sort of a cross inside a circle, entering the field-of-view of the HI2 telescope on STEREO Ahead around February 20,2020.

Eventually there is a cone shape that appears next to it, you can see the feature in question in the movie clip below moving from right-to-left, just below the trapezoidal occulter on the right side of the image.

The answer lies on the exact opposite side of the image. At the same time as this strange-looking feature starts being visible, the very bright planet Venus enters the HI2-A field-of-view from the left.

Notice that Venus and the feature stay in step almost exactly opposite each other across the middle of the detector, this is not a coincidence. 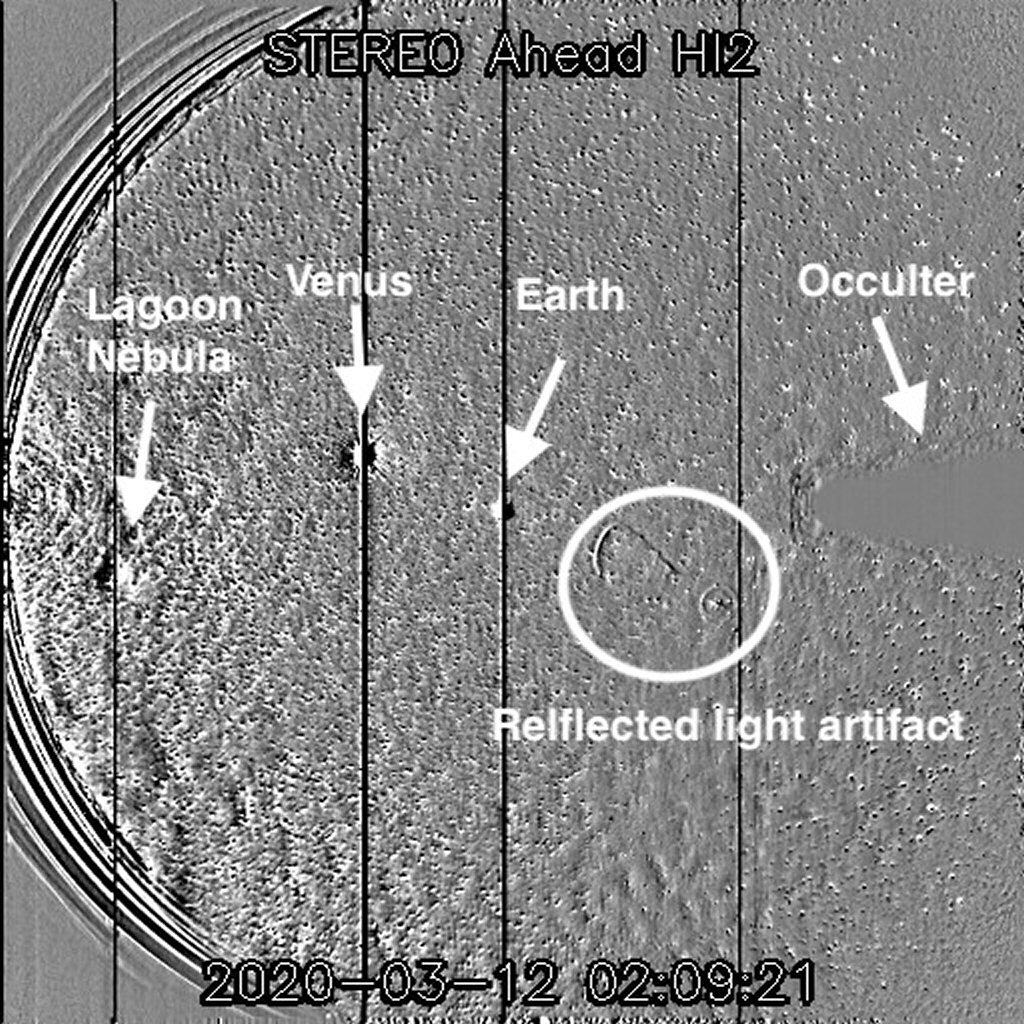 The strange looking geometrical "object" is actually an internal reflection of the planet Venus within the telescope optics, this effect has been seen many times before.

Here's a particularly striking example of internal reflections caused by the planet Earth as seen early in the STEREO mission, taken from our image artifacts pages. 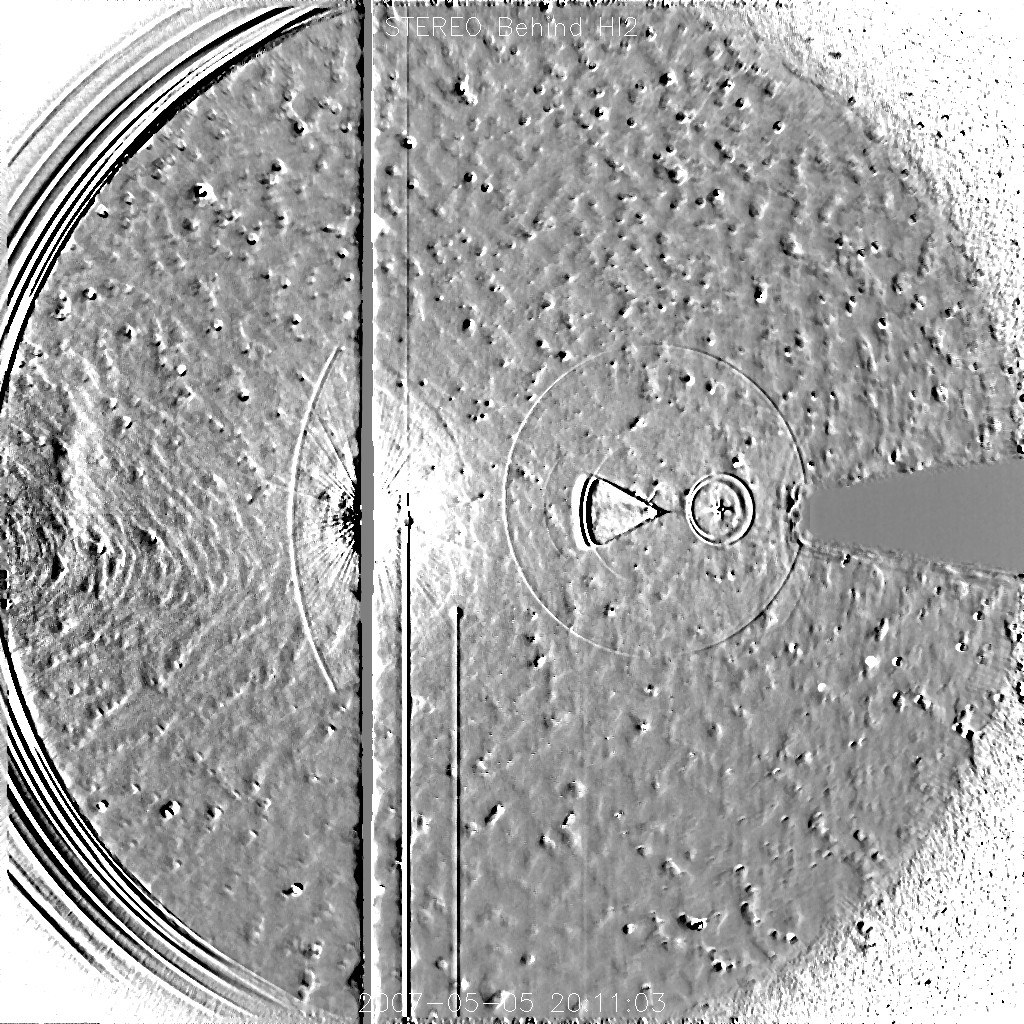 Earth is also visible in the movie, but is not as bright as Venus, it is closer to the center of the image.

We have also gotten some questions about why the images from the most recent few days are of lower quality and are sometimes incomplete. This is because our data comes in two streams, highly compressed and lower quality but fast space weather beacon data, which are replaced after a few days with better science-quality images.

Massive UFO In Our Solar System Caught By NASA?