The Great Darkness – The Children of MK-ULTRA 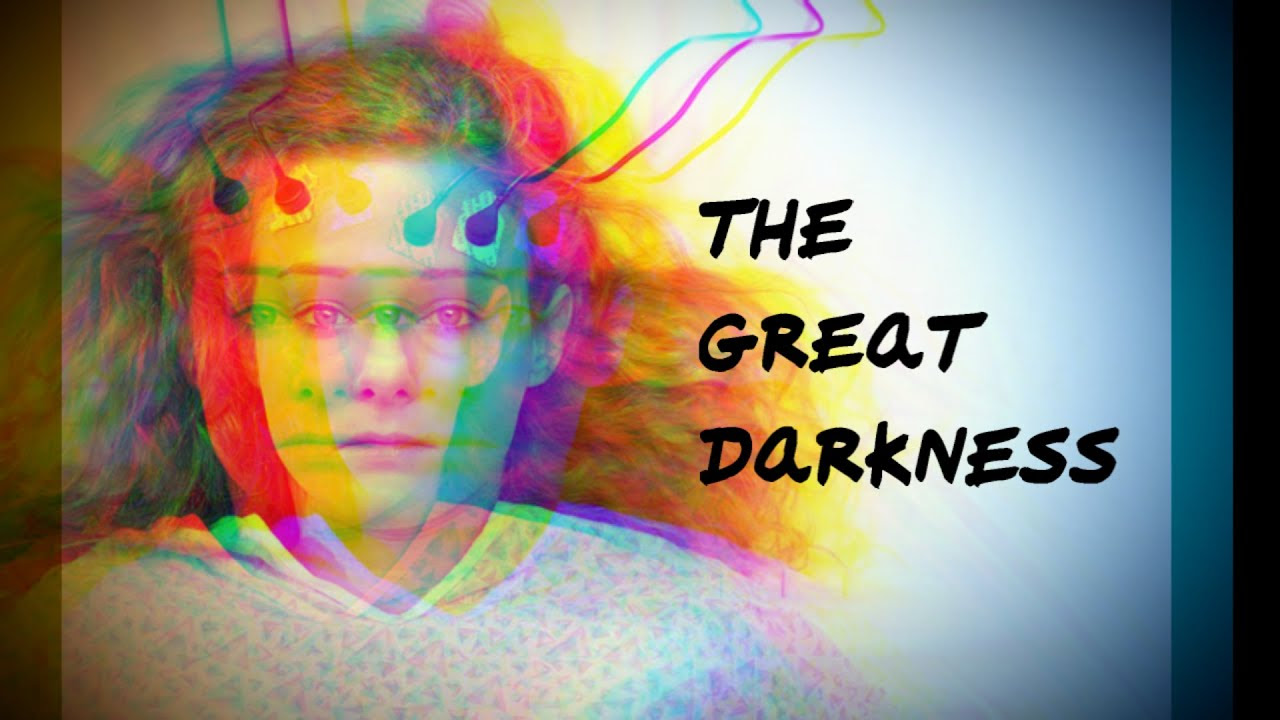 The Great Darkness – The Children of MK-ULTRA


The Truth Factory has just published this important video about the 20th century history of child trafficking in Canada, as it relates to Quebec Premier Maurice Duplessis, the Catholic Church and the CIA’s MK Ultra.

***
“The war had ended and the baby boom had begun filling up the orphanages with children. The [Canadian] federal government decided to withdraw most of its funding for public education but was still actively funding health care, meaning that these orphanages would receive the funding of 70 cents per orphan per day, whereas, hospitals with children labeled as ‘mentally ill’ or ‘incompetent’ would get $2.25 cents per day.
“So, in order to get more federal funding, the Quebec government advised the Catholic institutions to change the facilities’ vocation to ‘Asylum’ in order to benefit from the federal funding. Catholic religious groups received $70 million in subsidies by claiming that the orphans were mentally ill and overnight, many of these schools transformed into psychiatric hospitals or these children were shipped away from one day to the next.
“The rooms became cells, the windows had bars the books were thrown into the trash and medical records were falsified, giving the orphans false medical diagnosis without any assessments. Now that these children held labels, they no longer required education and could be used as slave labor…”