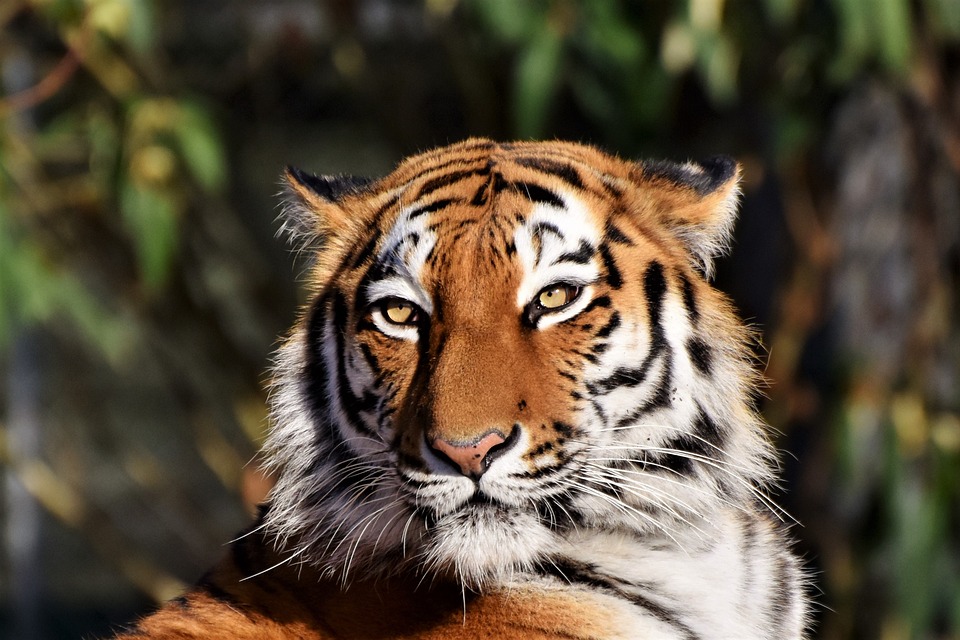 Last month, Dr. Fauci insisted at a White House task force press briefing that there was no evidence that pets were vulnerable to the novel coronavirus. Then scientists in Belgium and Hong Kong confirmed that they had found pet cats owned by people infected with the virus that had somehow caught it, as evidence was detected in their urine. At least one pet dog has also been infected.
As CNN so aptly points out, the "weak positives" produced in tests of these animals haven't offered any reason for scientists to suspect that these animals could infect humans - only that these pets could be infected by humans, as humans were once, in turn, infected by animals.
No article that we've seen in the mainstream US press has offered a detailed explanation for the scientific community's reasoning in thinking that these tests suggest that pets can't infect humans. But while CNN and others have reveled in mocking alarmists who believed in this Internet 'conspiracy theory', they neglected to explain that there are two critical reasons for this: the first being that dogs and cats infected in past coronavirus outbreaks (namely, the SARS outbreak in 2002-2003) have shown that the strains they typically pick up don't cause respiratory problems. Have we confirmed the same is true for the novel coronavirus? No.
The second is that they haven't found enough examples, and investigators tracing cases haven't found a case yet where it's obvious that a pet infected a human.
Still, the World Organization For Animal Health warns that pets who test positive should be quarantined, and any humans who interact with them should wash and sanitize.
But we digress.
We bring up all of this because a few hours ago, the management at the Bronx Zoo learned that Nadia, a 4-year-old Malayan tiger, has tested positive for the coronavirus, according to statements from the U.S. Department of Agriculture and the Wildlife Conservation Society, which manages the New York City zoo.
The tiger is believed to have contracted the virus from an asymptomatic zookeeper. The Bronx Zoo closed to the public in mid-March, and the tiger that tested positive began showing symptoms on March 27.
Here's a statement from the Wildlife Conservation Society:

Nadia, a 4-year-old female Malayan tiger at the Bronx Zoo, has tested positive for COVID-19. She, her sister Azul, two Amur tigers, and three African lions had developed a dry cough and all are expected to recover.
This positive COVID-19 test for the tiger was confirmed by USDA’s National Veterinary Services Laboratory, based in Ames, Iowa.
We tested the cat out of an abundance of caution and will ensure any knowledge we gain about COVID-19 will contribute to the world’s continuing understanding of this novel coronavirus.

Right now, millions of New Yorkers are probably wondering how this tiger managed to get a test before their friend/brother/sister/mother/father/grandfather/aunt/etc.
Of course, the USDA stressed to the public that this is the "first case of its kind" and that "further studies are needed to understand if and how different animals could be affected by COVID-19." Meanwhile, they urged any pet owners who test positive to also quarantine their pets.