The United States has launched a 'full scale investigation' into whether COVID-19 escaped from a biolab in Wuhan, China, according to Fox News.
According to the report, US intelligence operatives are gathering information regarding the laboratory and the initial outbreak of the virus, which was found in a horseshoe bat specimen collected by scientists from the Wuhan Institute of Virology in 2013 in a cave in Yunnan, China. 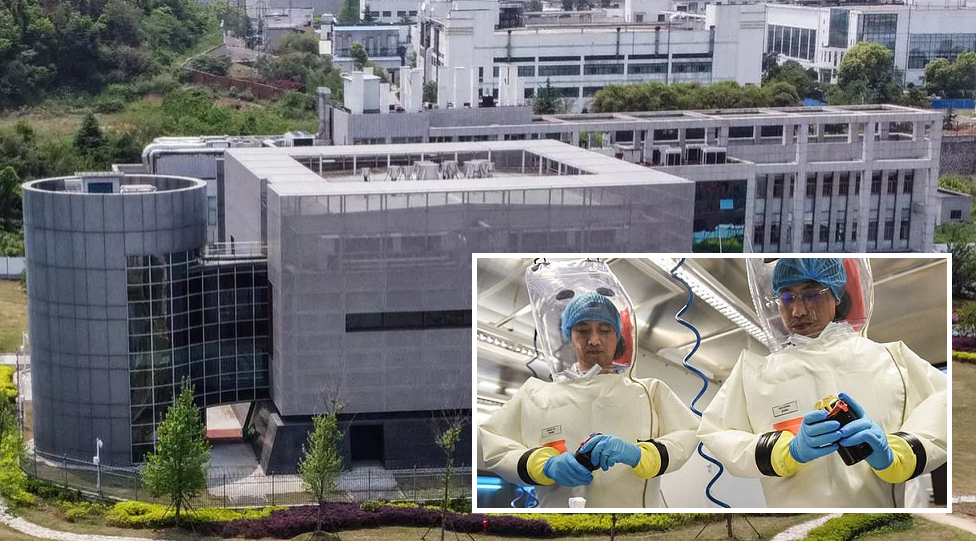 The investigation will help intelligence analysts piece together a timeline for what the CCP knew, as well as 'create an accurate picture of what happened.'
The findings, which aren't expected to take long, will then be presented to the Trump administration to determine how to hold China accountable for the pandemic which has killed over 150,000 people and infected at least 2 million as of this writing.
On Wednesday, Fox News reported that the virus likely originated in the Wuhan lab as part of an effort to prove that China's ability to identify and combat viruses is equal or greater to the United States, as opposed to the creation of a bioweapon. Although according to the Nobel Prize-winning professor who discovered HIV, SARS-CoV-2 is a manipulated virus which was accidentally released from the Wuhan Institute of Virology.
Professor Luc Montagnier says that the virus was clearly being used to study an AIDS vaccine. 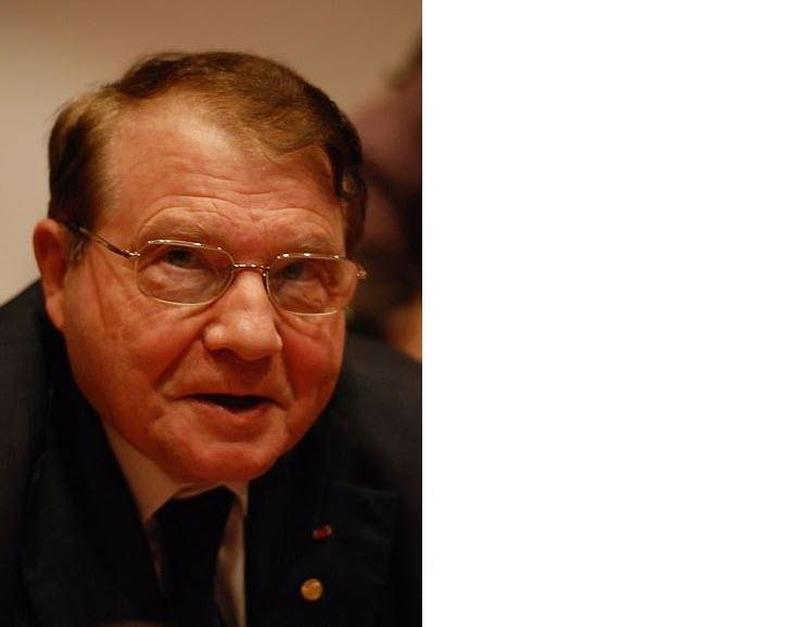 "With my colleague, bio-mathematician Jean-Claude Perez, we carefully analyzed the description of the genome of this RNA virus," explains Luc Montagnier, interviewed by Dr Jean-François Lemoine for the daily podcast at Pourquoi Docteur, adding that others have already explored this avenue:
"In order to insert an HIV sequence into this genome, molecular tools are needed, and that can only be done in a laboratory," he added.
Fox News, on the other hand, says that "sources point to the structure of the virus, in saying the genome mapping specifically shows it was not genetically altered," and that "initial transmission of the virus was a naturally occurring strain that was being studied there - and then went into the population in Wuhan."
Perhaps Fox, or their sources, are giving China a pass on the question of engineering.
Meanwhile, US officials are "100 percent confident that China went to great lengths to cover up after the virus was out," and that the World Health Organization (WHO) was either complicit in the coverup, or looked the other way. 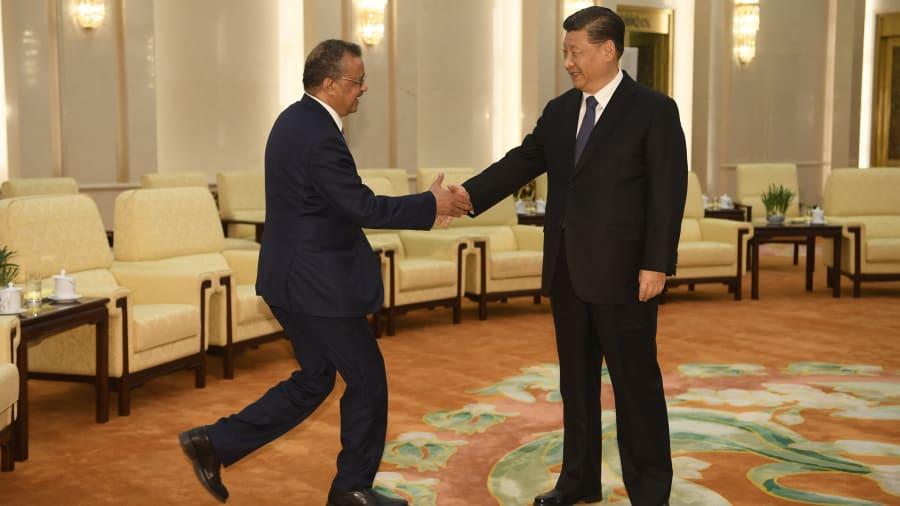 The president hinted at an investigation on Wednesday when he told Fox News’ John Roberts: "More and more we're hearing the story...we are doing a very thorough examination of this horrible situation."
Secretary of State Mike Pompeo on Friday reiterated that the administration was eyeing the Wuhan Institute of Virology, and accused the Chinese government of stonewalling scientists from finding out what happened. -Fox News

"We know that the first sightings of this occurred within miles of the Wuhan Institute of Virology. We know that this – the history of the facility, the first BSL-4 lab where there’s high-end virus research being conducted, took place at that site," said Mike Pompeo on the Hugh Hewitt show. "We know that the Chinese Communist Party, when it began to evaluate what to do inside of Wuhan, considered whether the WIV was, in fact, the place where this came from."
"And most importantly, we know they’ve not permitted the world’s scientists to go into that laboratory to evaluate what took place there, what’s happening there, what’s happening there even as we speak," he added.

There has been speculation for months, not just in the U.S., that the virus originated in a Chinese laboratory. A February study on the origins of the virus from the South China University of Technology concluded: “In addition to origins of natural recombination and intermediate host, the killer coronavirus probably originated from a laboratory in Wuhan."
Should it turn out that the virus escaped from a Chinese laboratory, the global pushback against the Chinese government could be significant. The virus has infected and killed hundreds of thousands of people and ravaged economies across the globe. Trump, who has frequently taken a hardline towards China even before the crisis, would be expected to lead calls to make Beijing face consequences. -Fox News