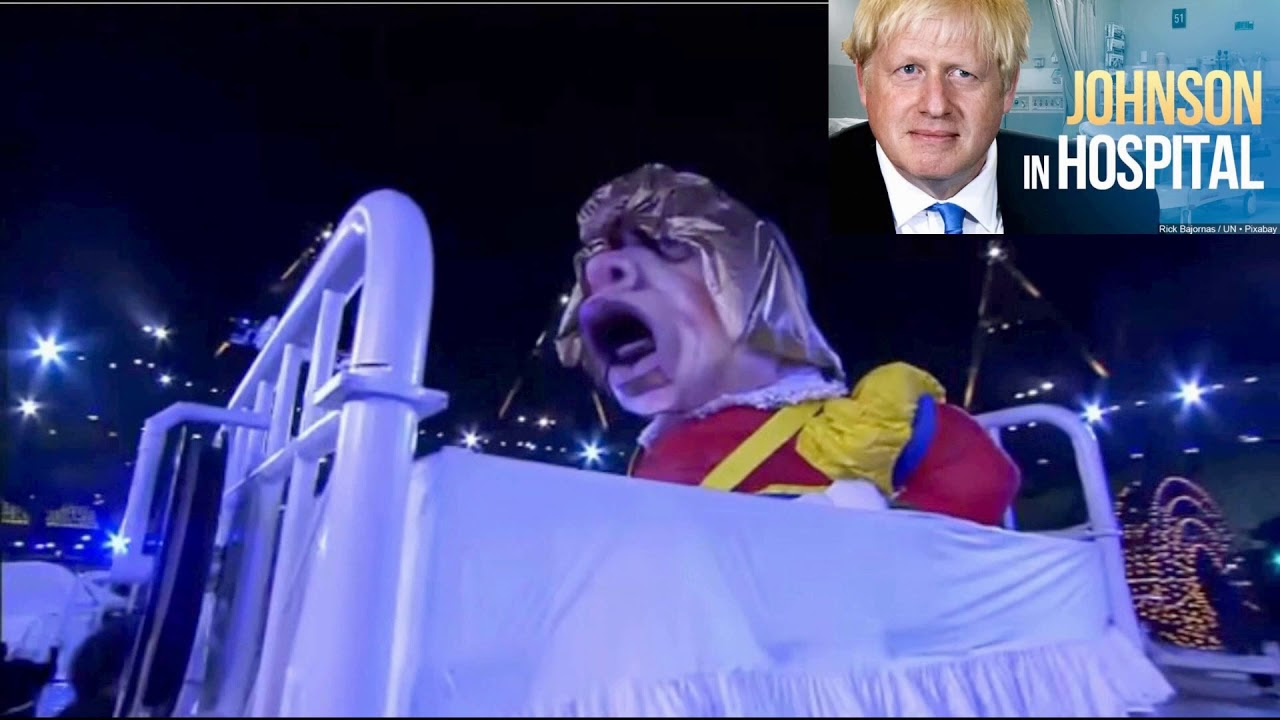 YouTube CEO, Susan Wojcicki was just on CNN, boasting to Brian Stelter about how quickly they’ve been able to take down videos with information that isn’t “medically substantiated,” such as the association between 5G with COVID-19 and advice to take Vitamin C. She says anything that goes against the WHO is a violation of YouTube policies and will be removed by the platform.
With Trump withholding payments to the WHO, Bill Gates is now their largest contributor, followed by the “One World: Together At Home” virtual fundraiser that was held online over the weekend, raising $127 million with the livestreamed performances of a gaggle of Faustian performers who’ve sold their souls to the god of Globalism. Lady Gaga, Taylor Swift, The Rolling Stones and Billie Eilish were just some of the 70-plus acts who took part, accompanied by Globalist deities, like Michelle Obama, Oprah Winfrey and Laura Bush.
This has left some asking, “Where’s the fundraiser for America’s 22 million small business owners and employees who are out of work?”

We’re in the middle of a medical 9/11 being run by the Big Pharma wing of the Deep State, which will result in billions of dollars of government contracts in countries around the world, to build out the medical security state envisioned by Bill Gates and his puppeteers – that is, if it doesn’t utterly and completely collapse the global economy first.
It seems that a majority of the local jurisdictions of the world are reading from the same lockdown script, clamping down excessively on their constituents, many of whom who are, on cue, protesting for their God-given rights. I saw videos of highly-organized, in-car protests in the Brazilian outback a few days before they hit Michigan.
This worldwide lockstep automaticity for an illness that has killed less than the seasonal flu is disturbing. Are local authorities around the world reading from a Globalist script? Maybe.
The opening ceremony for the 2012 London Olympics appears to be a massive predictive programming exercise for this epochal psyop and massive looting that’s happening right now, complete with a swarm of dancing nurses that perfectly prefigure the hundreds of Tik Tok videos featuring hospital staff doing elaborate choreographies, while wearing masks and scrubs. Even the top of the Millennium Stadium was made to look like a coronavirus – check it out!