OUT OF MIND » BREAKING NEWS & HOT TOPICS » THE GREAT DIE OFF » TAIWAN: No Lockdowns, No Closed Businesses, Non-WHO Member, and Relatively Unaffected by COVID-19 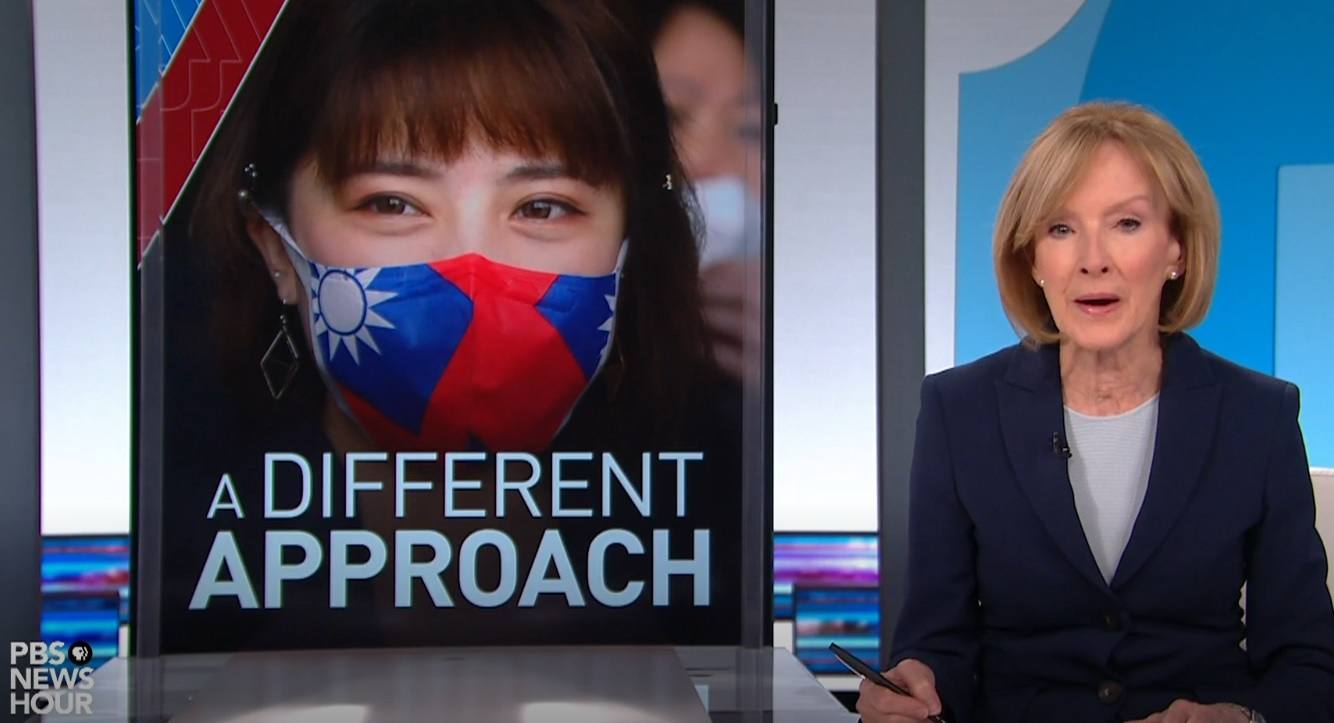 Image Source.
by Brian Shilhavy
Editor, Health Impact News
Johns Hopkins University had predicted that Taiwan would have the second most COVID-19 cases in the world, due to its close proximity to Mainland China.
But astonishingly, in spite of being only 80 miles from the coast of China with over 400,000 of its 24 million citizens working in China, as of mid-April, the country only had 400 cases of COVID-19, and only 6 deaths. And the vast majority of their 400 cases came into the country from abroad.
All of this has happened without shutting down the country with lock downs, and with almost all of its businesses continuing to operate. Is Taiwan doing something else the rest of the world is largely missing?
This question will no doubt be asked for months or even years into the future, but it is a question well worth asking, given the devastating effects to the economy that have resulted from more restrictive measures such as the United States took.
The first thing to note is that while President Trump is now looking seriously at pulling out of the World Health Organization, Taiwan was never part of it. They were not allowed to join due to the WHO’s pro-China stance.
According to the Taipei Times, Taiwan’s CDC tried to warn China and WHO on December 31, 2019 about possible human-to-human transmission of the new coronavirus, while China was still denying that such transmission was possible.
That same day, Taiwan started policies to monitor travel from China to reduce the chance of having the coronvirus come into their country. They were one of the first countries to restrict travel from China at their borders.
Taiwan had bad experiences from the 2003 SARS (another coronavirus) outbreak in China, and as a result their hospitals were well supplied with equipment to handle any outbreaks. This SARS situation had reportedly taught them to have a healthy distrust in China and the World Health Organization to accurately report facts, and to have their own plan in place for future outbreaks.
But unlike the U.S. and many other countries, Taiwan did not quarantine the entire nation. They focused on quarantining travelers coming in from abroad in their own homes, while the rest of the nation went about their business, with some restrictions in place such as wearing face masks, and practicing social distancing.
It is hard to argue with their reported results so far, with so few actual cases and very few deaths. They kept the country open, and did not destroy their economy.
John Ransom, reporting for TownHall Finance writes:

Protests in the streets, oil trading at negative numbers, rapidly spiraling unemployment, locked-down international travel and trade: I think we can all agree that by any barometer, including these, the world has failed the Wuhan flu test.
Why the world’s answer to the China flu has been so disastrously wrong, ill-thought out and ignorant to reality can be left to future post-mortems. But after spending literally trillions on public health over the decades to prevent just such an occurrence, it’s clear by now that the world’s investment in public health professionals was wasted.
We can debate whether the cost was worth it, but there is no denying that the cost has been beyond anyone’s imagining.
Some may argue that in such a crisis, experts faced a no-win situation where they had to either trade lives for the economy or the economy for lives.
To that I give a one-word answer: Taiwan.
Taiwan is the other “China”. It’s a small island off the southern coast of China, called the Republic of China (ROC). It was created as a bastion of “free” China as the Communist Party took over mainland China (PRC).
The island may be small, but the country is a regional and worldwide powerhouse. It’s the 21st largest economy in the world (19th if counting by PPP), despite having a population of just 24 million. It ranks 11th in GDP per capita, comparable to Denmark and Sweden.
It’s also an important partner with Communist China as one of the leading investors, trading partners and bankers for the PRC. Consequently, Taiwan hosts quite a bit of contact with the PRC.
For comparison sake, the United Sates saw about 3 million visitors from China in 2018, while Taiwan hosted 2.6 million visitors from China in 2018.
That’s why the results from Taiwan in fighting China’s Wuhan flu—as they call it in Taiwan—is so extraordinary.
Worldwide there have been 321 cases of COVID-19, or Wuhan flu, per million people. In Taiwan there have been just 0.3 cases per million people for a total of 422 cases, with only six total deaths.
Equally important is that while the Taiwanese economy has been damaged by the global shutdown, their domestic economy and society has remained open. (Source and Full Article Here.)

We report these results as a comparison to what other actions have been taken in other countries, that have had far more disastrous results. We are not necessarily endorsing everything that Taiwan has done, just reporting the facts about their response and their results so far.
Many questions are still unanswered. Did the actions the Taiwan Government take cause a much lower rate of reported infections of COVID-19? Or are there other factors involved that kept their infection rates lower? Since the SARS outbreak more than 15 years ago was so severe there, was there some natural immunity against coronaviruses involved? Did their location closer to the equator with more sunlight and warmer temperatures this time of year play a factor?
About the only thing we do know for sure, is that the vaccine gods and their global leaders like Bill Gates and Dr. Fauci and the WHO cannot take credit for Taiwan’s success, because they never were able to successfully develop a vaccine for SARS, and they have successfully kept Taiwan out of the WHO.
Writer Marc A. Thiessen offers his perspective:

This pandemic has provided us with a clinical trial in the healing power of freedom. We can now compare two control groups in the form of two Chinese societies — one free and democratic, the other under the grip of a brutal totalitarian dictatorship.
Totalitarian China has not only been ravaged by the virus but has also spread the contagion to our shores. Free China has defeated it. The lesson is clear: COVID-19 grew in the cesspool of Chinese Communist tyranny.
The antidote to the coronavirus is freedom. (Source.)

OUT OF MIND » BREAKING NEWS & HOT TOPICS » THE GREAT DIE OFF » TAIWAN: No Lockdowns, No Closed Businesses, Non-WHO Member, and Relatively Unaffected by COVID-19