Without imposing any lockdowns or draconian restrictions on citizens, Sweden has attained a greater immunity than any other country and is estimated to achieve herd immunity to Covid-19 within three weeks.
Swedish officials have recommended since the outbreak began that residents of the country limit contact with others whenever possible and wash their hands regularly.
Since then, the virus has mostly affected nursing homes for the elderly, the population that Swedish officials most want to protect. “In major parts of Sweden, around Stockholm, we have reached a plateau (in new cases) and we’re already seeing the effect of herd immunity and in a few weeks’ time we’ll see even more of the effects of that. And in the rest of the country, the situation is stable.” – Dr. Anders Tengell, Chief Epidemiologist at Sweden’s Public Health Agency (Source)
Although some restrictions have been placed on Swedish citizens such as a ban on gatherings of more than 50 people, Swedes have mostly relied on the voluntary efforts of others to wash their hands and practice social distancing.
However, death tolls have been higher in Sweden than other nearby countries, such as Finland, Denmark, and Norway. It is unclear if this is because of their loose restrictions, immigration policies, or simply bad luck.
Most deaths have occurred in nursing homes and among the recent influx of African and Middle Eastern migrants who in just a few years have become about 25% of the total population.
“The death toll is very closely related to elderly care homes. More than half of the people that have died have lived in elderly care homes… It’s the group we said we needed to protect,” said Tengell.
Professor Johan Giesecke, the senior epidemiologist and advisor to the director general of the World Health Organization (WHO) and the Swedish government, who originally hired Anders Tengell, argues that worldwide lockdowns are being implemented without any real evidence that they are effective.
“The Swedish government decided early in January that the measures we take against the pandemic should be evidence-based and when you start looking around for the measures that are being taken now by different countries you find that very few of them have a shred of evidence.” – Johan Giesecke (Source)
Pandemic models for the United States originally predicted as many as several hundred thousand deaths by August, but those numbers have been continuously reduced to only 60,145 as their predicted death counts have not happened.
Because of the harm these failed Center for Disease Control (CDC) and WHO models have done to the US economy, the United States coronavirus task force has recently dropped them in favor of real data and as a result are planning to reopen the country in May and June.
“Models for infectious disease spread are very popular… They are good for teaching, [but] seldom tell you the truth… Which model could have assumed that the outbreak would start in northern Italy? … [Models] are based on assumptions, and those assumptions should by highly criticized.” – Johan Giesecke
The current number of deaths from Covid-19 in Sweden is 1,937, or 192 deaths per million people.
Why lockdowns are the wrong policy – Swedish expert Prof. Johan Giesecke

That was one of the more extraordinary interviews we have done here at UnHerd.
Professor Johan Giesecke, one of the world’s most senior epidemiologists, advisor to the Swedish Government (he hired Anders Tegnell who is currently directing Swedish strategy), the first Chief Scientist of the European Centre for Disease Prevention and Control, and an advisor to the director general of the WHO, lays out with typically Swedish bluntness why he thinks:
– UK policy on lockdown and other European countries are not evidence-based
– The correct policy is to protect the old and the frail only
– This will eventually lead to herd immunity as a “by-product”
– The initial UK response, before the “180 degree U-turn”, was better
– The Imperial College paper was “not very good” and he has never seen an unpublished paper have so much policy impact
– The paper was very much too pessimistic
– Any such models are a dubious basis for public policy anyway
– The flattening of the curve is due to the most vulnerable dying first as much as the lockdown
– The results will eventually be similar for all countries
– Covid-19 is a “mild disease” and similar to the flu, and it was the novelty of the disease that scared people.
– The actual fatality rate of Covid-19 is the region of 0.1%
– At least 50% of the population of both the UK and Sweden will be shown to have already had the disease when mass antibody testing becomes available
By Phillip Schneider, Waking Times 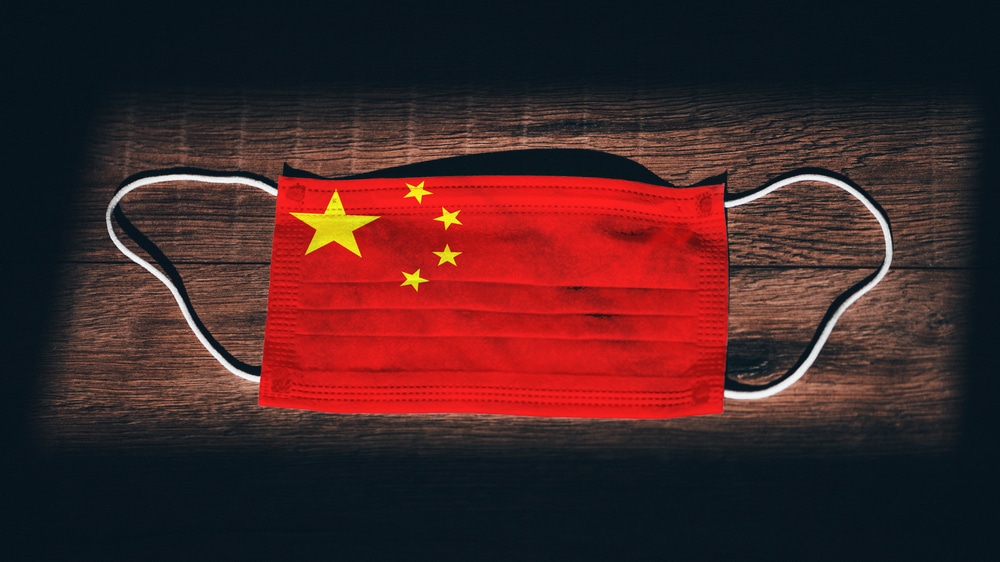 (ETH) – Authorities in China have reportedly placed a city of 11 million on lockdown as the country is now contending to prevent a second wave of coronavirus. According to reports from the Daily Star, The city of Harbin in northern China has now become the latest hotspot after a woman unknowingly infected 70 others after testing negative for COVID-19.
A 22-year-old student Han had come back to China from New York a month ago. She had experienced a 14-day isolate and demonstrated no manifestations of the virus. Harbin health specialists state she was a “silent carrier” of the infection. Not aware that she had been infected, went on to infect her neighbors who then hosted a gathering.
One of the guests that attended this gathering was later taken hospital with a stroke which then led to the infection breaking out at two local hospitals, according to a report from Shanghaiist. The virus has now gone on to infect 70 people including patients in Inner Mongolia and Liaoning province. Harbin has reported 52 active confirmed cases and 23 asymptomatic infections.
As a result of the new infections, The city has now implemented a strict lockdown, with gates to all communities and villages remaining locked down and guarded. Citizens have been asked to wear face masks when stepping out of villages, as well as have their temperatures checked. Public events have been canceled and gatherings have been banned. 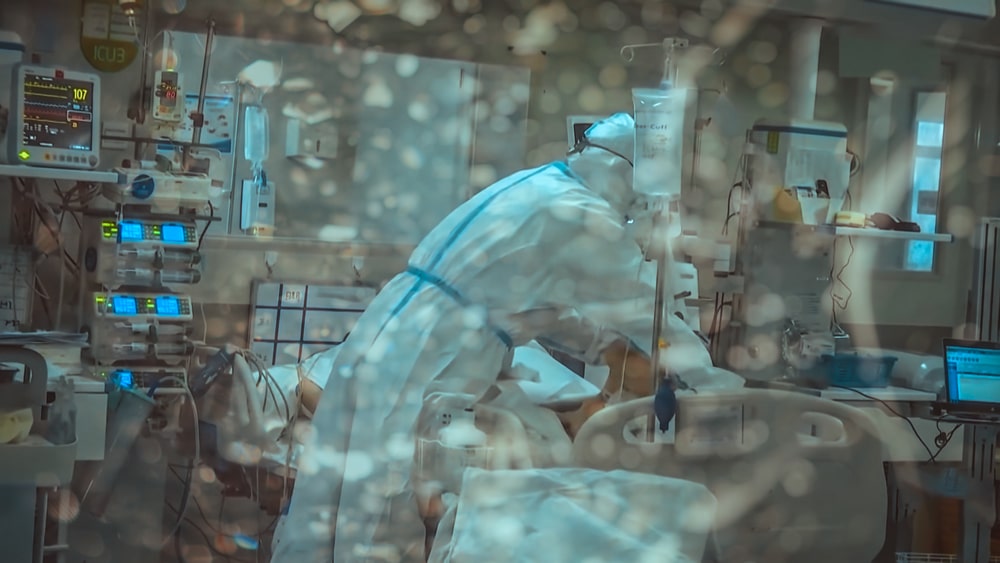 (CNN) – The new coronavirus appears to be causing sudden strokes in adults in their 30s and 40s who are not otherwise terribly ill, doctors reported Wednesday. They said patients may be unwilling to call 911 because they have heard hospitals are overwhelmed by coronavirus cases.
There’s growing evidence that Covid-19 infection can cause the blood to clot in unusual ways, and stroke would be an expected consequence of that. Dr. Thomas Oxley, a neurosurgeon at Mount Sinai Health System in New York, and colleagues gave details of five people they treated. All were under the age of 50, and all had either mild symptoms of Covid-19 infection or no symptoms at all.
“The virus seems to be causing increased clotting in the large arteries, leading to severe stroke,” Oxley told CNN. “Our report shows a seven-fold increase in the incidence of a sudden stroke in young patients during the past two weeks. Most of these patients have no past medical history and were at home with either mild symptoms (or in two cases, no symptoms) of Covid,” he added. READ MORE
CNN

» COVID19 UPDATES - Philippines president gives authorities okay to shoot those violating coronavirus lockdown orders plus MORE
» COVID19 UPDATES - The Strange Reported Symptoms Of COVID19 Like ‘Fizzing’ And “Electric Shocks’ plus MORE
» Vaccines and “herd immunity” nonsense
» You Are Selfish and Destroying Herd Immunity if You Do Not Cooperate
» WHO changes its definition of ‘herd immunity,’ making widespread vaccination essential