Alice in Wonderland Technique: The Power of Applied Confusion 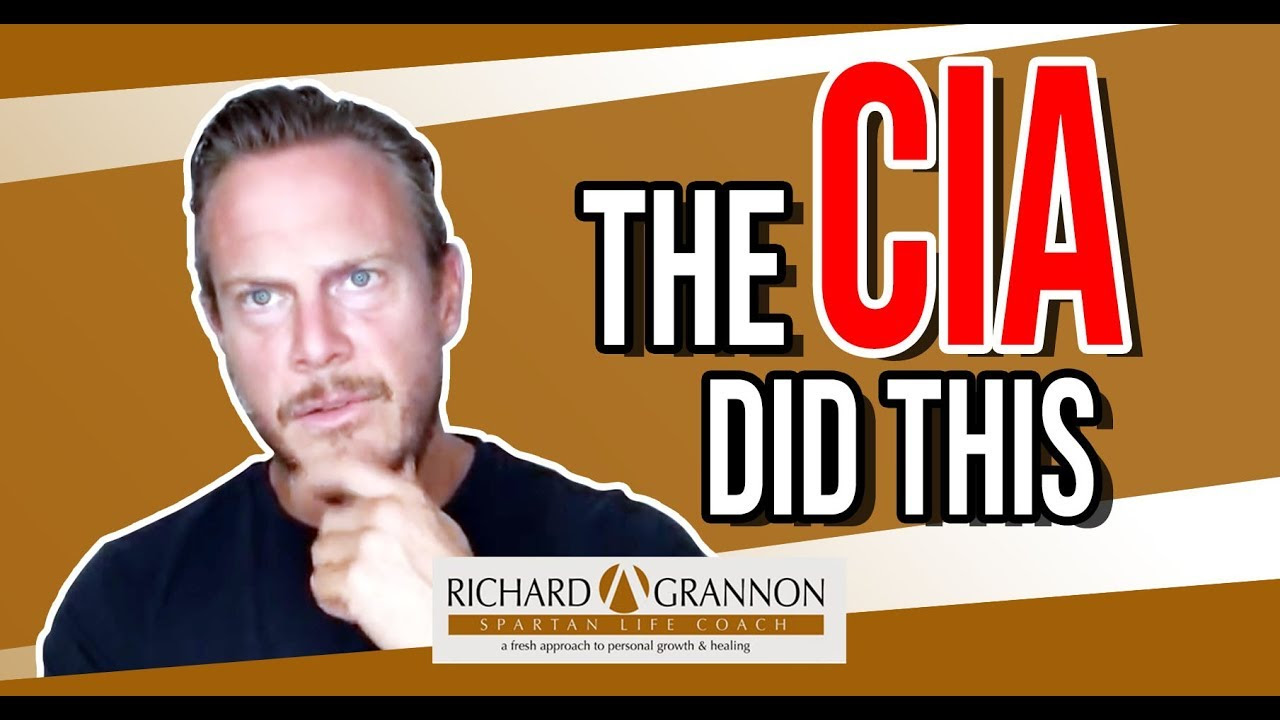 Alice in Wonderland Technique: The Power of Applied Confusion

On May 12th, Anthony Fauci testified before the Senate that reopening the economy too quickly could lead to “suffering and death that could be avoided [that] could even set you back on the road to…economic recovery.”
On May 23rd, Anthony Fauci appeared to reverse course when he told CNBC that the stay-at-home orders could end up causing “irreparable damage” and “I don’t want people to think that any of us feel that staying locked down for a prolonged period of time is the way to go.”
This about-face triggered tweets of exasperation. Then I saw Amazing Polly’s tweet that what Fauci did was an example of the “Alice in Wonderland Technique”.

I’ve heard of Alice in Wonderland – but a technique by that name? This sent me down a rabbit hole for which I’m grateful, because for the past three years, I’ve been talking about the “psychological civil war” being waged against us, not knowing that the orchestrated gaslighting we’ve been subjected to is a scaled-up version of what was originally developed as an interrogation technique.
In other words, what we’ve been being put through is literally torture and the technique described in “Alice in Wonderland: The Power of Applied Confusion”, a chapter starting on page 129 of a manual entitled, ‘EDUCING INFORMATION – Interrogation: Science and Art’, published by the National Defense Intelligence College in 2006, citing a 1963 torture manual entitled, “KUBARK Counterintelligence Interrogation Manual, Human Resource Exploitation Training Manual,” based on CIA research, much of it conducted through the MK ULTRA program but some of it going all the way back to the 1350s, to the work of Nicholas Eymerich, Inquisitor General of Aragon, Spain.
In this video, Richard Grannon does a good job explaining the details of this torture technique that I feel could help us to cope with the madness of COVID-19. When we know that it’s called Alice in Wonderland and that it incorporates Gregory Bateson’s double-bind theory of Schizophrenia, scaled-up to the level of a global psyop, it can help us release ourselves from its thrall.
Grannon explains:
“You bring the person to be interrogated into the room, and you have the three interrogators immediately to start to badger them…with nonsensical questions. The pitch and the tone and the pacing of their questions will not match the subjects which they’re covering. Often times, the subjects that they’re asking the person being interrogated about are nonsensical. They go nowhere, they mean nothing.
“The purpose stated in the interrogation technique is not just to obliterate the normal. The purpose is also to replace that which is normal, with the mindbogglingly bizarre. So the person goes into a state of deep trauma that is so awful, they would rather give up their secrets and return to a reality that makes sense, than have to continue with more days [of this]. It takes days for them to crack, usually.”
To me, this describes the antics seen in the unrelenting #FakeNews, the Mueller Investigation and the fake impeachment, concomitant with things like #MeToo and the transgender putsch that have become the themes of this era.
Christine Blasey Ford, Jussie Smollett and the media crucifixion of Nick Sandmann were illogical orchestrated psyops designed to badger everyone into agreement, in order to just make it stop.
We’ve known that this was unconventional warfare but knowing that it’s called the Alice in Wonderland technique empowers you to identify it when it’s happening, to help you distance yourself from the fragmentation that it is attempting to induce.
Grannon likens the psyop currently being unleashed upon the global populace (he recorded this last October) to 9/11, which he believes would be much harder to pull off today, with so many people carrying smartphones at all times.
He says, “If you’re going to do something naughty, I don’t think you can get away with it in the same way anymore. So what do you do? You level up. You go meta-, instead of trying to deceive people and work behind their backs, as to what it is you’re really doing, it’s way more efficient to just confuse them about what’s right and what’s wrong. Cognitive dissonance, nobody knows right from wrong. The really clever thing that they’ve done, the evil thing that they’ve done is the slow encroachment of the boundaries.”
Hopefully, these thoughts will help you assert your cognitive boundaries and will help you to insulate yourself to a some degree during the storm.