The 1995 Illuminati Card Game prediction which has become today's reality

The 1995 Illuminati Card Game prediction which has become today's reality

For more than two decades the infamous Illuminati Card Game, created in 1994 by Steve Jackson and released in 1995, has been proven to be a remarkably accurate when it comes to the prediction for future events.

The card game has ominous secret societies competing with each other to control the world through sinister means, including legal, illegal, and even mystical and coincidence or not but it shows many images of disasters and events that have a global impact on humanity which actually took place after 1995.

You will be surprised to learn how many of the recent events of our society are designed to enhance the new global dictatorship.

So let's start with first and second card card: Epidemic/Quarantine and Disease control 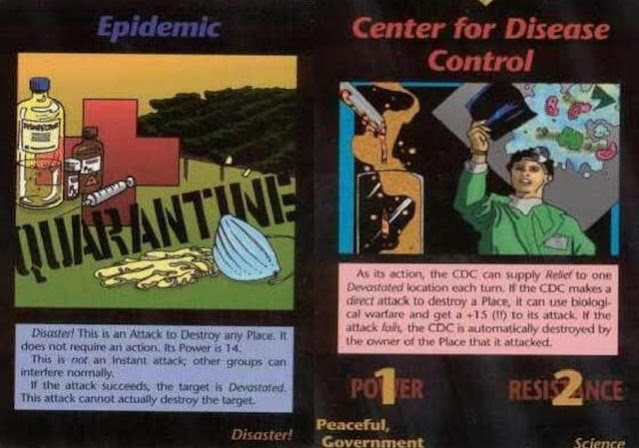 This is an attack to destroy any place. It does not require an action. this is Not an instant attack, other groups can interfere normally. If the attack succeeds, the target is Devastated. This attack cannot actually destroy the target.

As its action, the CDC can supply Relief to one Devastated location each turn. If the CDC makes a direct attack to destroy a place, it can use biological warfare and get a +15 to its attack. If the attack fails, the CDC is automatically destroyed by the owner of the place that it attacked. 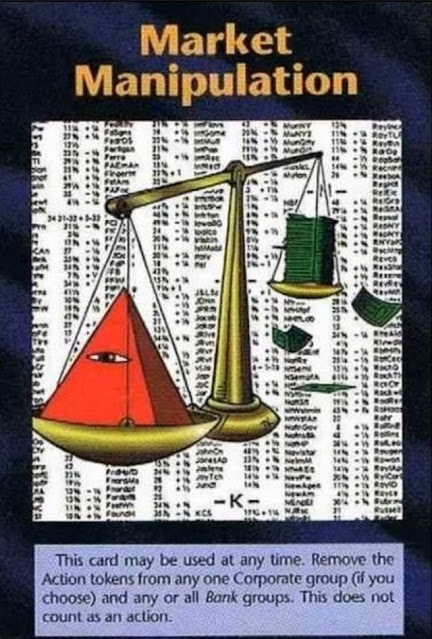 They began to plan to first build up the economy and then tear it down in order to so panic the people that they will accept the new rules of the New World Order.

You see, before the accumulated debts of consumers and nations gets to the point of absolute collapse,

Card 4 and 5 - Emergency Powers and Upheaval 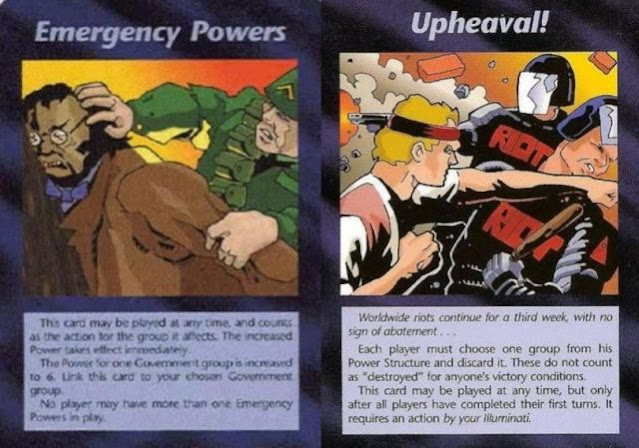 Card 4 - Emergency Powers: This card may be played at any time and counts as the action for the groups it affects. the increased power takes effect immediately. The Power for one Government group is increased to 6. Link this card to your chosen Government group.

Note the low-ranking soldier in this picture is roughly handling a dark-skinned minority person.

Card 5 - Upheaval: Worldwide riots continue for a third week, with no sign of abatement... Each player must choose one group from his Power Structure and discard it. These do not count as “destroyed” for anyone’s victory conditions.

We see that these cards immediately increases government control and power. As the pictures clearly indicate, these Emergency Powers are conceived to be imposed by government agencies. 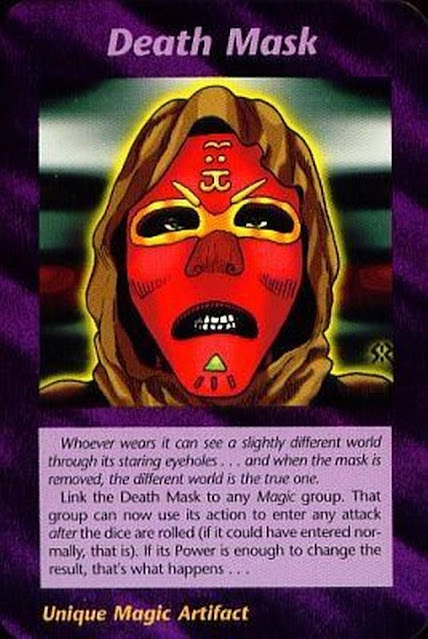 Link to the full set of cards:
Illuminati Card Game
Learn more about the Illuminati Card Game at:
https://www.cia.gov/library/abbottabad-compound/06/0656E0017C5A226C916B973129795A83_Smoking.Gun.Proof.-.Illuminati.Planned.to.Bring.Down.Our.Culture..3.of.5.pdf