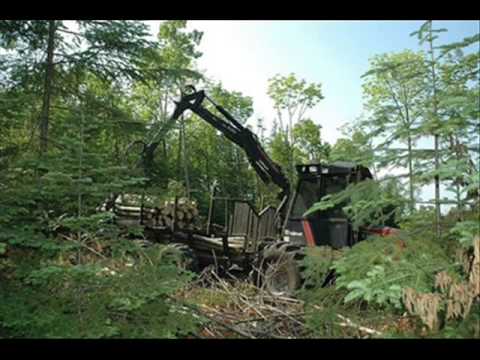 A lone burnt tree stands on a deforested area in the surroundings of Porto Velho, Rondonia State, in the Amazon basin in west-central Brazil, on Aug. 24, 2019. CARL DE SOUZA

By Ajit Niranjan
Civil society groups and public prosecutors in Brazil are taking President Jair Bolsonaro's government to court for failing to protect the Amazon rainforest, adding pressure to an administration already under fire for mismanaging the coronavirus pandemic.
Lawsuits filed last week challenge the government on two fronts: reducing inspections of exported timber — while demoting the environment agency expert whose team advised against it — and freezing climate funds to preserve forests that other countries also rely on to offset their carbon emissions. 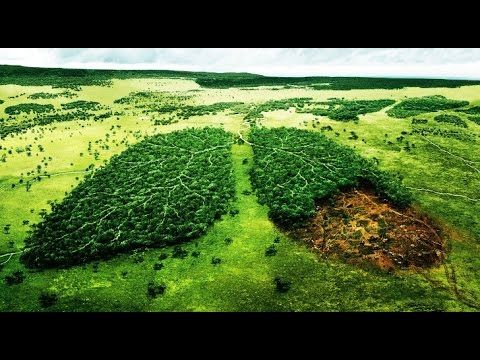 They are among a series of legal challenges that have been launched in Brazil after a tumultuous year-and-a-half of Bolsonaro rule. His administration has overseen a rise in deforestation, attacked the rights of people indigenous to the Amazon and relaxed rules to prevent illegal logging, ranching and mining.
Bolsonaro is a climate change denier who considers the environment to be a kind of enemy, said Marcio Astrini, executive secretary of Brazil-based think tank Climate Observatory, which provided the legal analysis behind the lawsuits. "It's very hard to believe Bolsonaro will change his behavior or mindset. What we really need to do is neutralize the attacks on the environment."
In recent weeks, the Brazilian government has been rebuked by foreign governments, investors and businesses for enabling deforestation — and by courts and protestors at home for political interference and its handling of the coronavirus pandemic.
Brazil's supreme court ordered the government on Monday to resume publishing coronavirus statistics after it purged the health ministry website of COVID-19 case numbers and death tolls. The virus has killed more than 37,000 people in Brazil, which has the second-most coronavirus cases in the world behind only the U.S. "The manipulation of statistics is a maneuver of totalitarian regimes," said supreme court judge Gilmar Mendes. "The trick will not exempt responsibility for the eventual genocide."
Deforestation, meanwhile, had already last year hit its highest level since 2008. On Tuesday the country's space research agency INPE revised its estimates, saying it they were higher than previously thought. Using satellite data, the scientists calculated that year-on-year deforestation of the Brazilian Amazon rose by 34 percent between August 2018 and July 2019, felling an area of forest about as big as Jamaica.
Georg Witschel, Germany's ambassador to Brazil, told Brazilian news outlet G1 on Thursday that deforestation makes it "increasingly difficult" to ratify the free trade agreement between the EU and South American trade bloc Mercosur.

Brazil's environmental and health crises are closely linked. The coronavirus pandemic had given fresh impetus to land grabbers razing swathes of forests as lockdowns have kept law enforcement officers at home.
Now, the fires that typically follow the felling of trees could further strain health systems.
Blazing wildfires, like the ones that devastated the Amazon last year, spout pollutants that lower air quality and work their way into people's lungs, exacerbating the same breathing diseases that leave people more vulnerable to the coronavirus. A joint peak in forest fires and COVID-19 cases could overwhelm hospitals without "incisive intervention by the State to curb illegal acts," according to a report published in May by INPE.
That could collapse health systems in several Amazonian states that are already operating at the limit, the authors wrote. "If the turning point of the epidemiological curve of COVID-19 does not occur immediately, in May 2020, there will certainly be an overlap of fires with the pandemic."
This could spell disaster for indigenous peoples and uncontacted tribes, said Sarah Shenker, a campaigner with Survival International. "In Brazil, there are more than 100 uncontacted tribes and they could be wiped out if invaders are not removed from their territory."
Even before the current coronavirus crisis, scientists warned that forest loss makes pandemics more likely by increasing the chance that diseases jump from animals to humans. A study published in the journal PNAS in October found that deforestation of the Amazon significantly increases transmission of malaria, a different type of disease.

The Amazon rainforest — 60 percent of which lies in Brazil — is one of the world's great carbon sinks. Preserving its trees and plants is crucial to meeting international targets that limit global warming to well below 2 degrees Celsius above pre-industrial levels.
Lawsuits that take years to complete are not going to produce results fast enough, said Ricardo Galvao, a former director of INPE who was fired by Bolsonaro in August.
To curb deforestation in the Amazon, said Galvao, the best tools are "positive actions that show [that] exploring the forest, rather than destroying it, gives economic returns." For instance, international organizations like the UN could certify products from sustainably managed forests and countries could lower import taxes on such "green-stamped" goods.
Brazil has a legal commitment to reduce deforestation in the Amazon to a rate equivalent to about 3,900 square kilometers per year from 2020 onwards. In 2012, measures to protect the Amazon had brought deforestation down to 4,600 square kilometers, close to the target, but by 2019, it had rebounded to 9,800 square kilometers.
The Brazilian government, which in May brought in the military to protect the forest, has disputed its image as an environmental pariah. "We are the country that most preserves the environment in the world," said Bolsonaro on World Environment Day last week. "Unjustly, [we are] the most attacked."
Data from Brazil's Institute of Socioeconomic Studies show government spending on forest inspection dropped from R$17.4 million (US$3.5 million, €3.1 million) to R$5.3 million from the first five months of 2019 to the same period in 2020, while funding for activities under Brazil's national climate change plan were cut from R$436 million last year to R$247 million this year.
Ibama, the Brazilian environment agency, did not respond to a request for comment.
Big tracts of the rainforest have no recorded owner, making it easier to illegally grab land, and a lack of law enforcement can even mean that farmers who comply with regulations struggle to compete with those who don't.
Working with sustainable farmers and fixing land ownership structures could help Brazil slow deforestation during the coronavirus pandemic and recession, said Monica De Los Rios, Brazil coordinator at the nonprofit Earth Innovation Institute. "This is the most critical moment in the history of the Amazon."
Reposted with permission from Deutsche Welle.