OUT OF MIND » BREAKING NEWS & HOT TOPICS » THE GREAT RESIST » ‘I Am Really Scared’: Seattle Resident Living on the Border of CHAZ Speaks Out

‘I Am Really Scared’: Seattle Resident Living on the Border of CHAZ Speaks Out 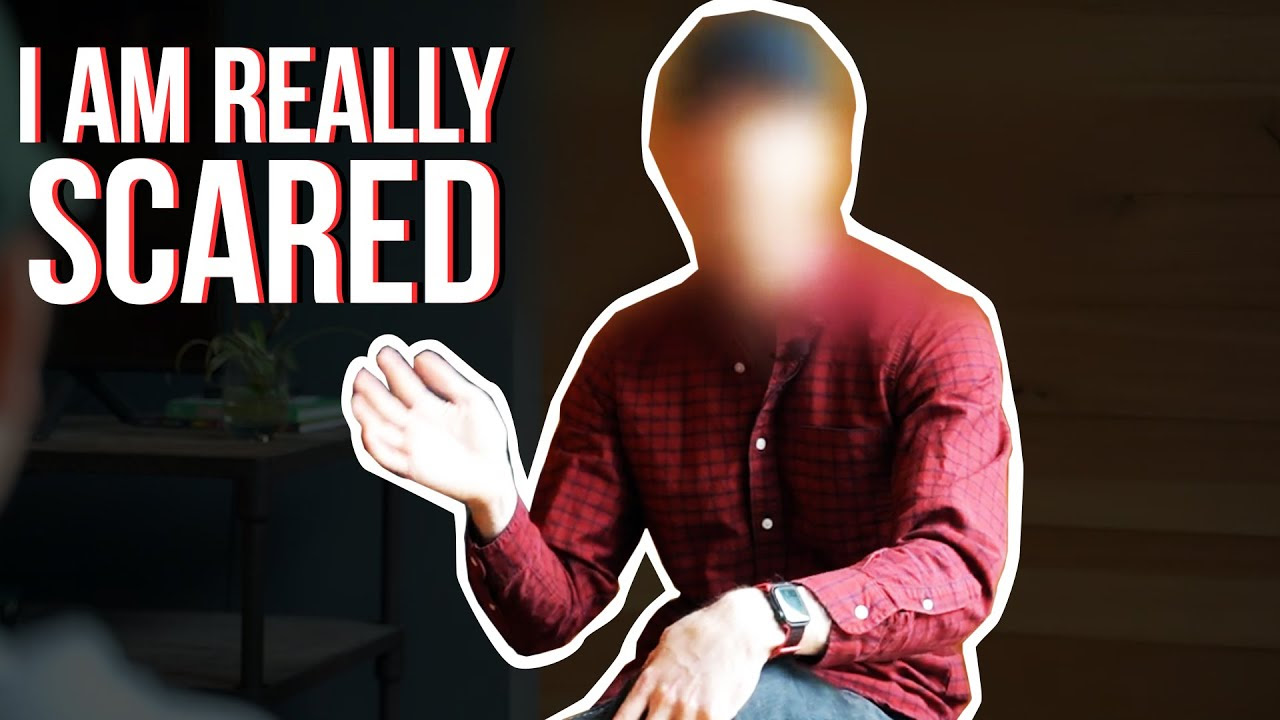 ‘I Am Really Scared’: Seattle Resident Living on the Border of CHAZ Speaks Out

A Seattle resident who lives next to the Capitol Hill Autonomous Zone (CHAZ) spoke with the Daily Caller in an exclusive interview about life on the edges of the commune.

The man, pseudonymously called “Brandon” had his face blurred-out and his voice disguised. He says he’s been terrified since the protests began, with violent armed protesters outside his home every night. He says his “own government”, who he supported and voted for has abandoned its constituents.
“I’m scared,” he said. “I’ve been scared every day since Sunday, and I haven’t gotten a lot of sleep. For the first time in my life in Capitol Hill, I hear gunshots every single night. I’ve heard people screaming every single night outside. And they’re not protest screams…I’ve also heard screams of terror.”

He describes a coordinated battle that raged on all night long in front of his house between protesters and police and how one protester with a megaphone was telling the cops to commit suicide over and over again, sounding like “the Devil”.
Last Monday, the Seattle Police union had published an open letter online, saying they’d been given instructions to guard the police precinct but that they were not allowed the use of weapons and were being forced to flee their station.
Brandon says he was so “torn-up” by that letter that he called the office of Washington State Governor Jay Inslee and was greeted by a pre-recorded message that ran for several minutes, telling him “how to report non-essential businesses, like hair salons for being open.”
Finally getting through to a staffer, he noticed that the local Antifa leader had just tweeted that the cops were “gone” and “It’s gonna be fun!” Brandon asked the staffer, “What if this was your home and your neighborhood?” and the staffer replied, “Don’t make it personal.”
Brandon says that the national media has not been portraying the situation accurately. He says that when the TV crews come in and tour the CHAZ, “like it’s a music festival and they look at the snack carts and the street art and they tell me it’s ‘calm’.
“How privileged could you be? Because you’re not here with no first responders, you’re not here seeing graffiti, saying ‘666’ everywhere. You’re not here, with 50 shops boarded-up and gone forever.”
He describes how a friend of his has been banned from a local bar, accused of being “racist” with no explanation and called police for him to be ejected.
The interviewer asks Brandon, “So, they called the police – but don’t they not want police?” and he replies, “I don’t know…I just don’t understand anymore, because they did call the police on him and they took his photos off of social media and sent it to other bars around here. When we tried to go to another bar, the same thing happened. They already knew about him.
“They’re cross-banning you and nobody will tell you why…If you ask, ‘What did I say that was racist?’ they won’t tell you. If you ask, ‘What did I do that was wrong?’ they won’t tell you.”
After posting pictures of his neighborhood’s ravaged businesses to social media, he received messages from Antifa that he was “very bold” and that his posts could be perceived as a “shot across the bow”.
So, he doesn’t feel safe and he has to leave. “But I don’t feel safe to move now because they’re right outside my door!”
The protesters are exercising their free speech but they don’t want to let him exercise his. “I am peaceful and I peacefully protested for George Floyd because he was killed and it’s wrong and I was out there. This is different.
“What I would say to Mayor Durkan is, ‘Please tear down these barricades and let people protest peacefully. Let us have our first responders back…we want to be able to get cars through here. We want to be able to go to the pharmacy. We want these businesses to be able to open again. They don’t know how to pay rent. They don’t know how to get paychecks around here…
“It will never go back to normal. This is not civil unrest. This is some anarchist homegrown movement and they get bold when the mayor tells them it’s ‘The Summer of Love.’ Why would it ever be different?
“…What I want to say to the media is… ‘Come here and I will walk you through here at night and you can see it for yourself. You can see that we don’t have the right to vote for stuff here, anymore. You can see the demands, where they say they want the pensions taken away from every police officer in Seattle.
“We have snack carts and we have art. And people watch Netflix and they eat dinner – but they took our rights away and that’s not OK.”

OUT OF MIND » BREAKING NEWS & HOT TOPICS » THE GREAT RESIST » ‘I Am Really Scared’: Seattle Resident Living on the Border of CHAZ Speaks Out

» Russian Roswell: Last Living Eye-Witness, A KGB Colonel Speaks Out
» Tiny living spaces.... agenda 21 ...substainable living in India, and China!! cubeicle living
» Here we go... Hundreds of Migrants Try To Storm US Border In California, Border Patrol Fire Pepper Spray Bullets
» WTH Are We Living: Trump Programming 1896, 1958, 1990, 2000 - Living A Reality Scripted?
»  ★Aliens Living in the Pentagon TRUE STORY that goes back to Eisenhower Administration Aliens living in the Interior of our Planet and other Planets ★