OUT OF MIND » PERCEPTUAL AWARENESS » THE SHIFT IN CONSCIOUSNESS » Good Snake, Bad Snake by Zen Gardner

Seriously… does anyone take all of this seriously? Can the play be any more obvious?
Not just the black dragon flood of lies and control attempts bullshit, but the white dragon response as well. Wow, illusory creation is having a field day!
Don’t fall for any of it. Simply stand back.
Remaining the observer as much as possible is a healthy perspective All things pass. Just like how clearly the first round of this virus scam fizzled and was unfolding for all to see, the predicted second wave starts, seemingly ahead of schedule.
Of course it is. This carefully sculpted Wuhan resurgence crap “even in the Chinese clampdown model” is a dead giveaway. Again. Can’t the general populace see through this? I guess not, when fear and adherence to external authority is involved.
Don’t get me wrong sincere seekers, rebels and activists of every sort. Sure, do what you feel compelled to do, but do it consciously. We’re within a play playing out, in it but not of it.
This is integral to our very presence here. 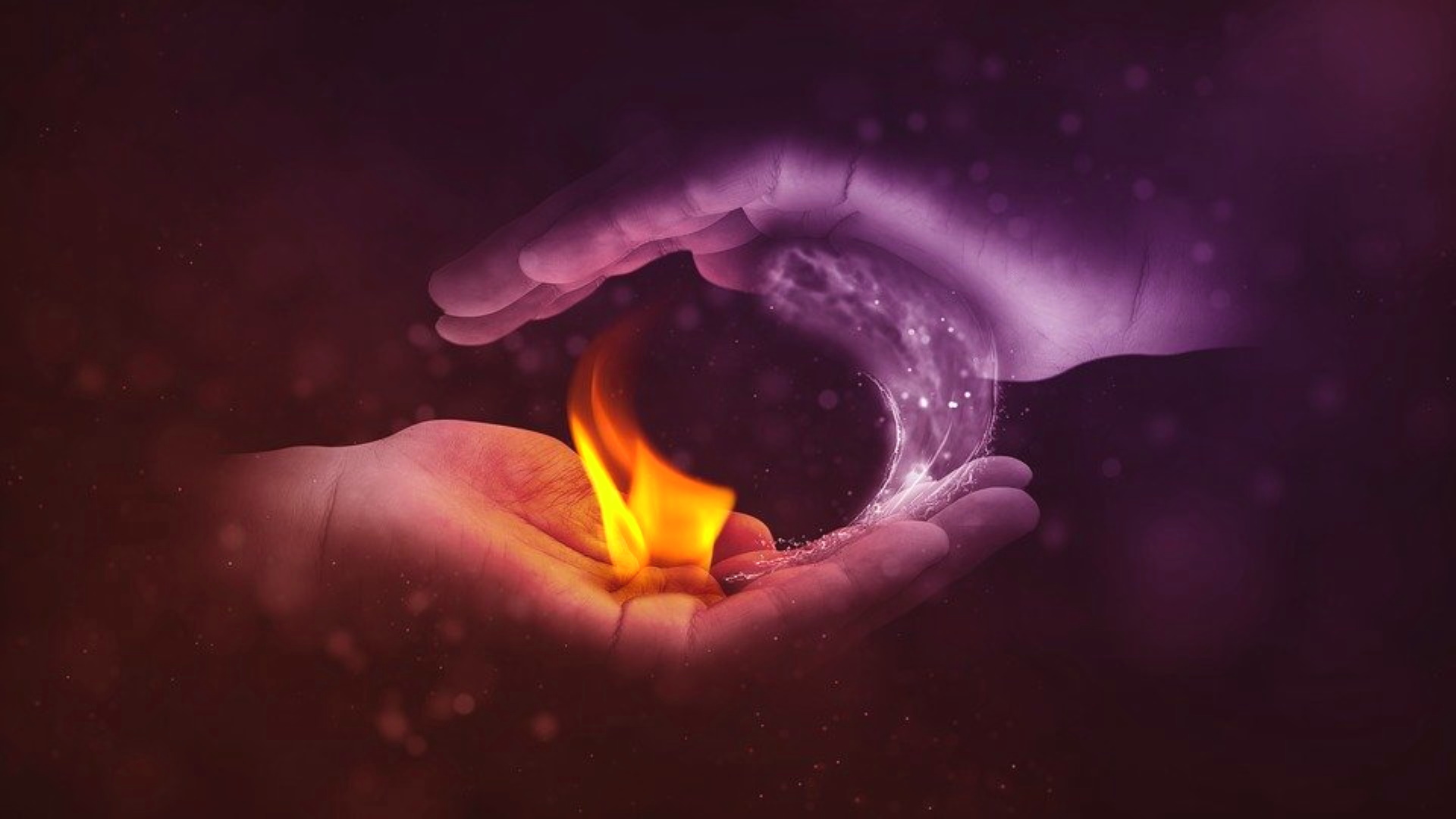 Delphi and Other Entanglements
The Greeks are infamous for “seeking a new thing”, a new philosophy or source of so-called truth. It’s encapsulated in that historical context but it’s the same human story throughout time. For example, the infamous Oracle at Delphi. The Oracle at Dephi’s real name is Pythos, as in python. Just another entangling snake. This fume intoxicated so-called Oracle is said to have spoken gibberish which the religious leaders supposedly translated.
Sound familiar? Nothing obvious here.
It’s the same old mantra: “Something or somebody else, please save me and make sense of this! What is really going on?” Always looking to the external and for collective affirmation.
That phenomenon has obviously led humanity down many a path and continues wildly today in one form after the other. The ingrained human response is to look outside of itself for salvation, to the external, to the new idea du jour or event that will seemingly “crack the egg” and bring about human conscious awareness.
A self defined, self inhibiting dead end that only leads to more loops of ignorance.
Humanity is entrained to look to the collective response for affirmation of whatever they fancy. The individual is thereby lost in a maelstrom of mental and psycho-spiritual quicksand. Easily led, easily controlled, easily subjugated. Any new control system is no better than the last. 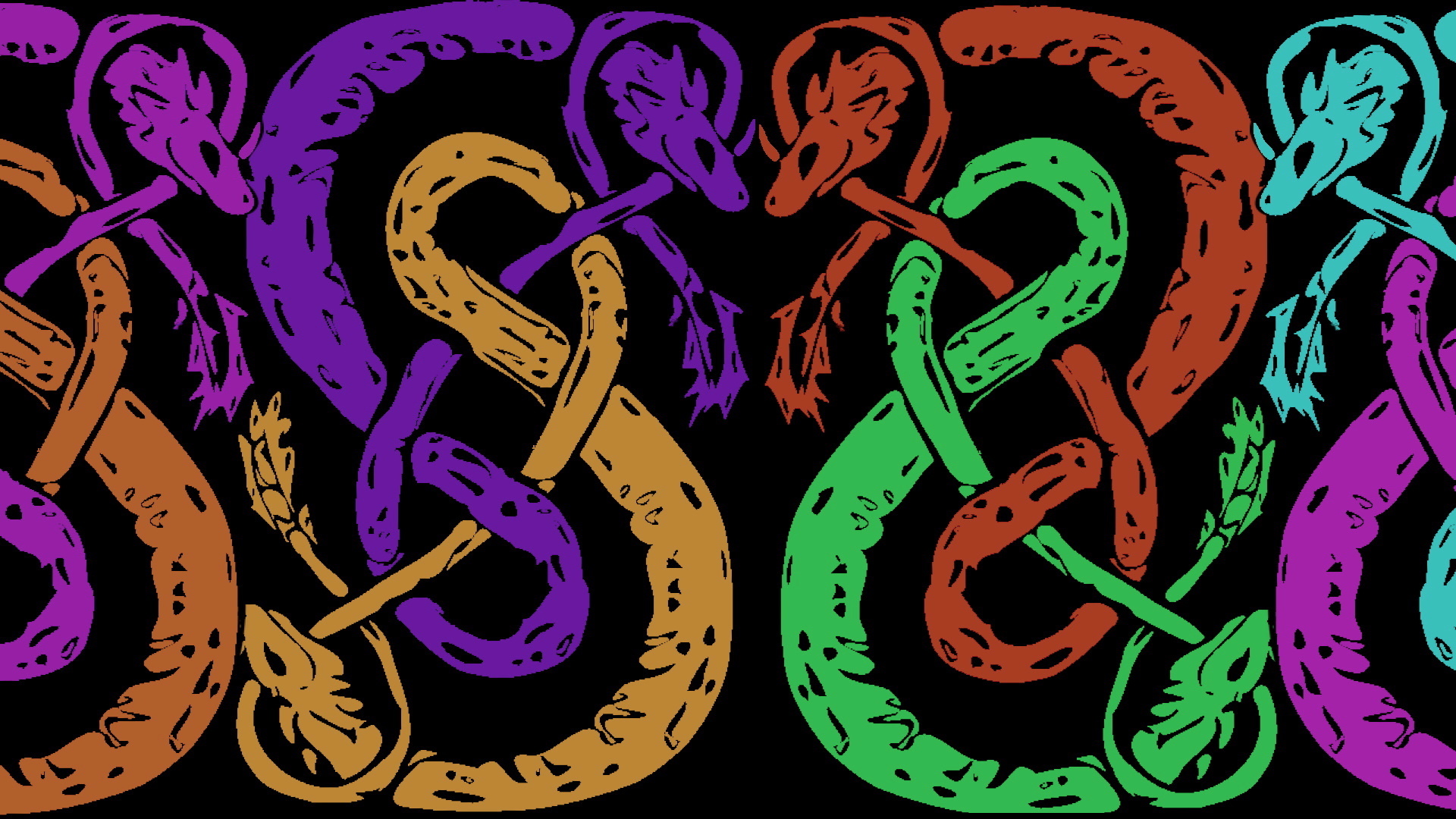 Good Snake, Bad Snake. All Ultimately the Same
The perceived battle of good vs evil is as old as time itself. This is the paradigm in which we operate and to which we have been conditioned to respond. There are many levels, so don’t be too quick to jump to conclusions. Sure some stuff is obvious to eschew, but other levels lead us into the never-ending pinball machine where the mind games play.
That’s not a conscious realm but a mental one, subject to everything on its levels of easily manipulable perception.
Is it so hard to be aware of black snake influences on the so-called white snake side, or vice versa, to give credence to the black snake’s story? Are people that naive that these are inherent in this construct?
It’s not a pretty picture overall, but one we have to be aware of and deal with. What’s now called “normalcy bias” has a tremendous effect on the easily led majority. Individuals are lost in this miasmic maze, but amazingly
that’s not that uncomfortable to the unawakened, non-individualized persona.
Hence that feeling of collective sludge. That’s not the problem. You are, I am. Until we wake up.
That seeming sense of futility to change everything is born out of ignorance of the true cause.
It’s not out there, it’s in here! 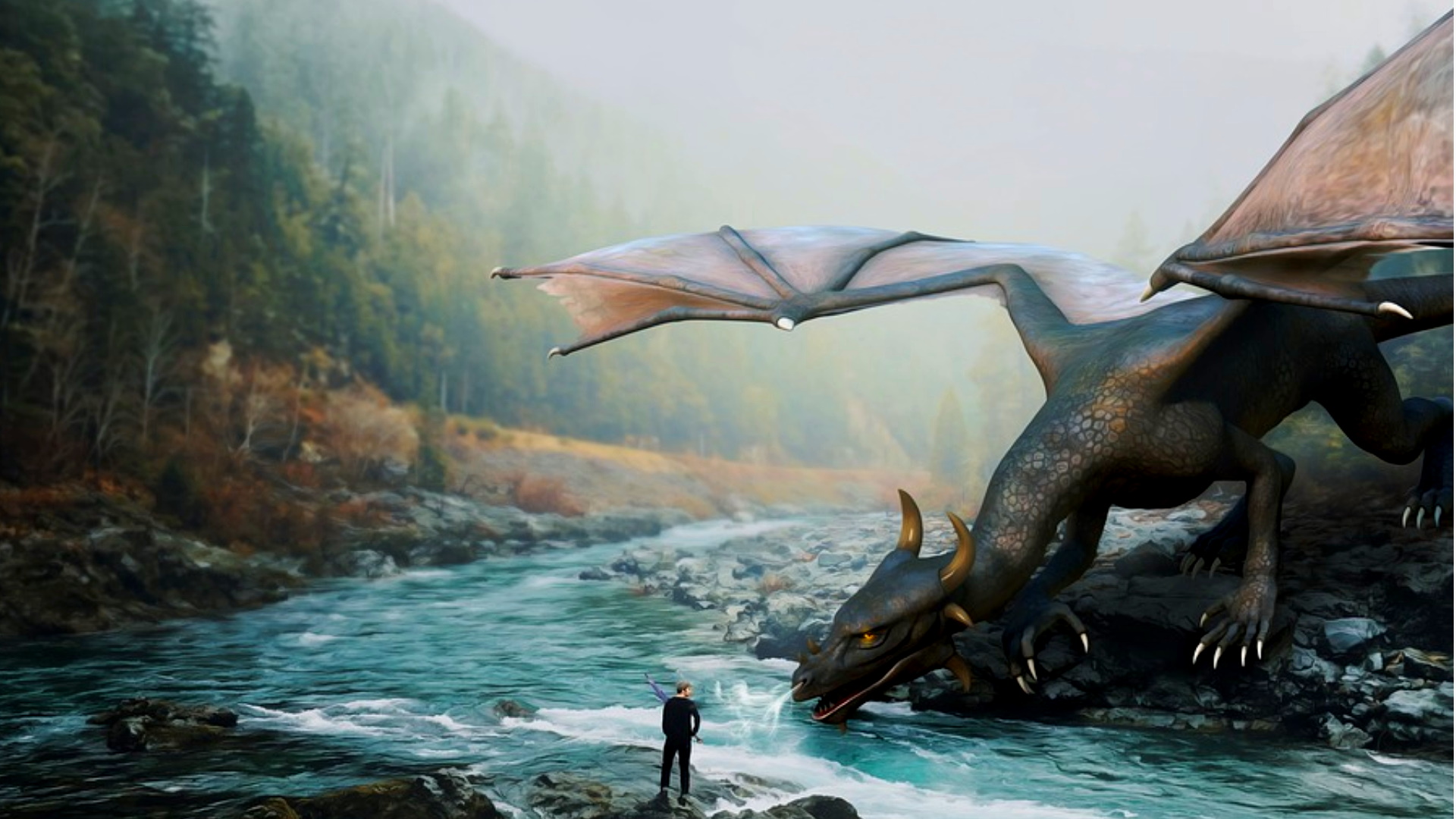 Heroes All
The Hero’s Journey as Joseph Campbell brilliantly tracks has much truth to it. While understanding our process better,, more importantly it’s viewing all of this as an unfolding; a play, a very real one we are each engaged in. The archetypal metaphors are all around and within us it appears.
That’s a major clue right there for any authentic truth seeker. Patterns are throughout our natural realm. Recognition and awareness of these are not just to be taken in some pseudo-scientific manner, but to be consciously aware of and empowered by.
The message I get? “First – see things for how they are”.
Those are my thoughts for the day. Take ‘em for what you will. As this unfolds, it genuinely appears to be a great opportunity, but to those set in their crusty paradigms this will make no sense whatsoever.
I know it’s a tough ride here, especially right now, for all of us. But I also know if I get attached to any sort of outcome or put effects before the essential “cause. I realize I’m totally off the mark.
That to me is the profound image of putting the cart before the horse. Picture that for a minute, you’ll see the insanity of it.
As for solutions? I ask, what’s the real problem, if any, ultimately? Sure there’s survival stuff, but do people even know what they’re ultimately dealing with besides what they perceive are circumstances coming at them?
Or why?
Food for thought. 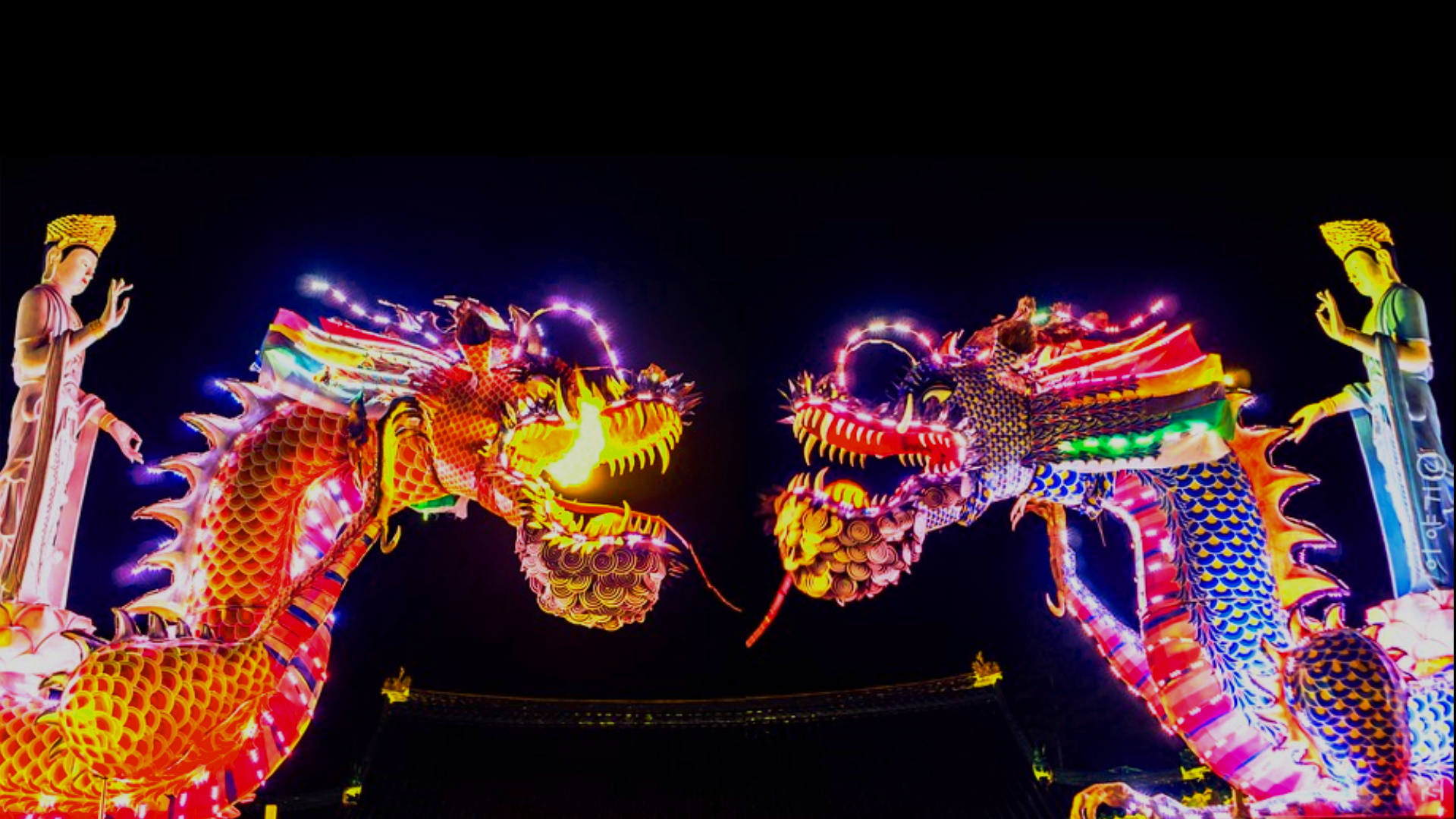 Do your best to stand back and have fun with the adventure, whatever you do.
The ride could be over at any time.
So what? It’s just a ride!
Love, Zen

OUT OF MIND » PERCEPTUAL AWARENESS » THE SHIFT IN CONSCIOUSNESS » Good Snake, Bad Snake by Zen Gardner