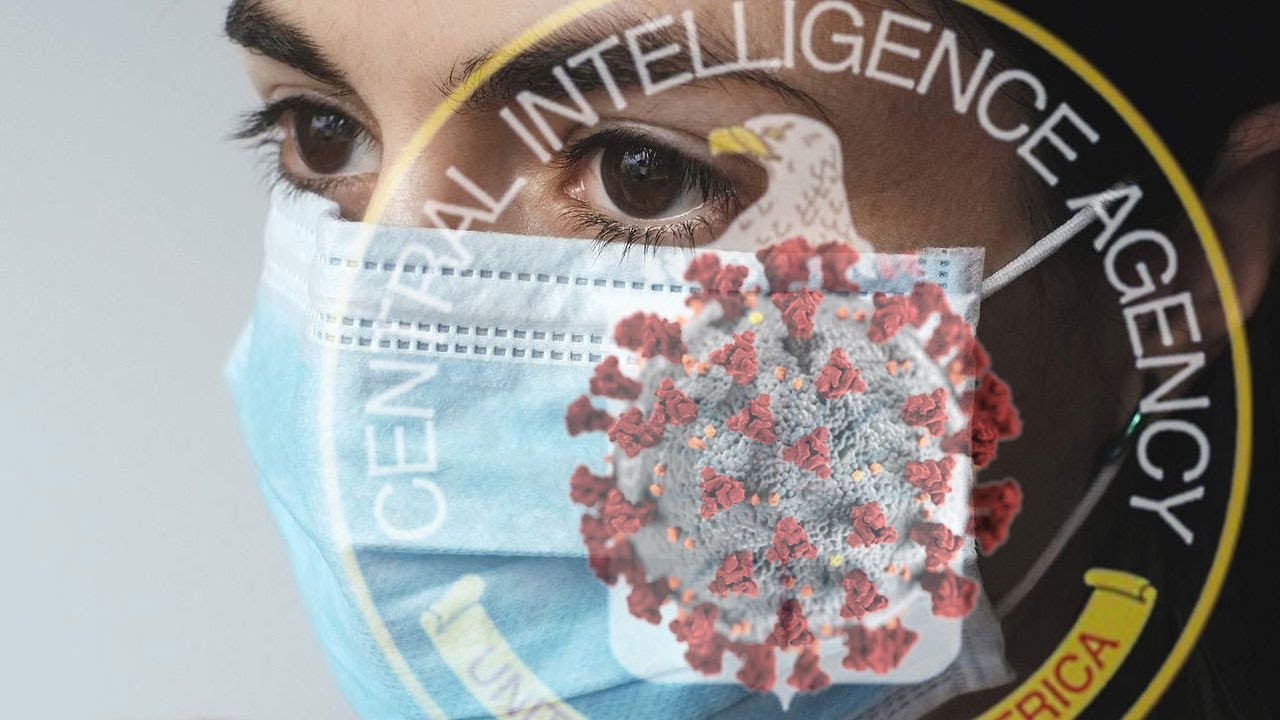 Greg Reese has just made a video which summarizes the important points brought forth by Amazing Polly last week in her video, Is This Torture?
We are under attack by 4th Generation Warfare, which is covert and about which we need to become educated.
So, here is a remedial session to go over what we have learned.

TRANSCRIPT
This report is based on Amazing Polly’s recent video, ‘Is This Torture?’ In her video, Polly examines Amnesty International’s 1973 ‘Report on Torture’ and how it seems to reflect the current response to Covid-19.
According to Amnesty International’s report, torture is the systematic and deliberate infliction of acute pain in any form by one person on another, in order to accomplish the purpose of the former against the will of the latter.
The report then uses Biderman’s ‘Chart of Coercion’ to describe the technique. Psychologist, Albert Biderman studied Communist Chinese tactics known as “DDD”: Debility, Dependency and Dread.
The CIA has been trained to use debility, dependency and dread and according to their 1983 Human Resource Exploitation training manual, many psychologists consider the threat of inducing debility to be more effective than debility, itself.
With DDD, the debilitated victim becomes dependent upon the torturer and develops a strong fear of anything vague or unknown. Biderman’s chart of coercion lays out the design of DDD. Does any of this sound familiar?
1. Isolation. We see this with quarantine and social distancing and the prohibition of crowds and large gatherings.
2. Monopolization of Perception. Corporate mainstream media has monopolized all of pop culture and those on social media who challenged the mainstream narrative are censored. Also listed is restricted movement and monotonous food.
3. Induced Debilitation and Exhaustion. Gym closures, church closures, losing your job, school closings and wearing masks all day long increased stress and provokes exhaustion and debilitation.
4. Threats. We are threatened that our own children may be taken away from our homes and that experimental forced vaccines are coming. We are told that more will die if we restart America and we are threatened with tracking chips, contact tracing and a “new normal”.
5. Occasional Indulgences. Here, we find fluctuations of interrogators attitudes, such as “BLM protests are good”, “Trump rallies are bad,” “Walmart is OK” but “small businesses are not”. The torturer will provide occasional indulgences, such as rewards for partial compliance. “If you just wear a mask, someday we can return to normal.”
6. Demonstrating Omnipotence and Omniscience. Shutting down the entire global economy was a pretty good demonstration of omnipotence. Huge fines and jail for people not wearing a mask. We see the omniscience with Anthony Fauci, Bill Gates and other official experts.
7. Degradation. Being called “non-essential” or a “science denier”, being treated as ignorant fools and called names by celebrities for not complying.
8. Enforcing Trivial Demands. This final step develops habits of compliance. Enforcement of my new rules, such as standing 6 feet apart, following arrows and showing support for violent BLM protests.
Also, according to the ‘Report on Torture’, many victims become ill as a result of coercion and more than half the illnesses listed in the report can be easily diagnosed as Covid-19, according to CDC guidelines.
Do you really think that this is all a coincidence or are the people of the world being subjected to an advanced form of torture, coercion and mind-control?